rushed out of the Godmars packaging produced under Bandai's Soul of Chogokin line. Had this for quite a while and not sure what came over me.

Anyway, here they are; the 6 gods that will combine to become Godmars. Actually, I do not remember watching this cartoon at all which was aired between 1981 and 1982. Bought it 2 years ago because I basically like combiners and the Soul of Chogokin line uses mainly Diecast material which makes this a collectible. 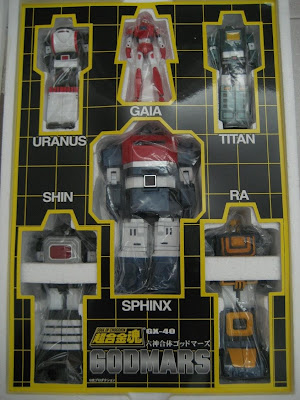 Good old school packaging. It is like the 80s or early 90s and I was not so fortunate to own toys like this back then. 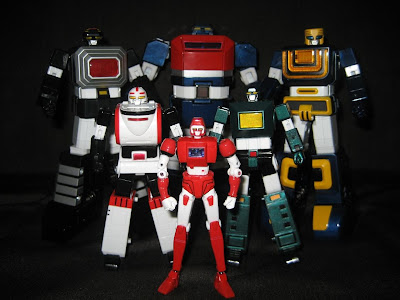 All 6. Standing in front is Gaia piloted by Takeru Myoujin and then in the 2nd row, on the left, we have Uranus and Titan that forms the arms. 3rd row, Shin and Ra forming the legs and lastly Sphinx which is the torso. 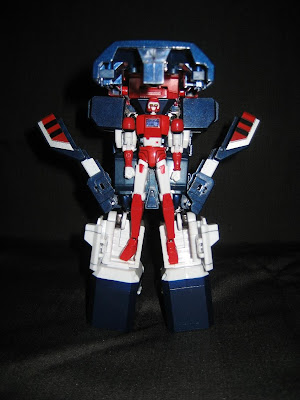 During combination, Gaia enters into Sphinx to form the main body. 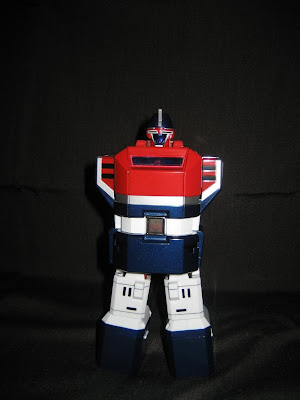 Main body of Godmars complete. Waiting for Uranus and Titan to combine. 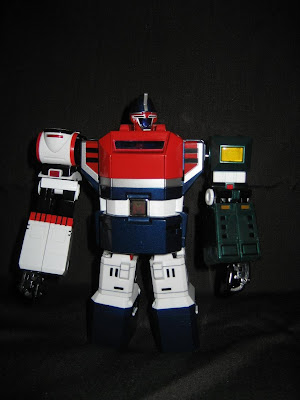 Next, the Uranus and Titan form the arms. Now, Shin and Ra to form legs. 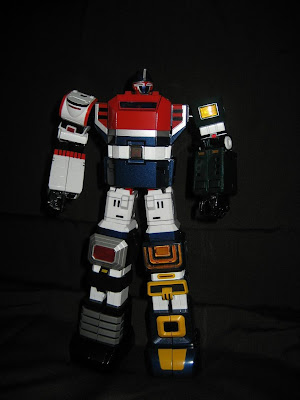 Lastly the leg is formed by Shin and Ra. Godmars is complete. 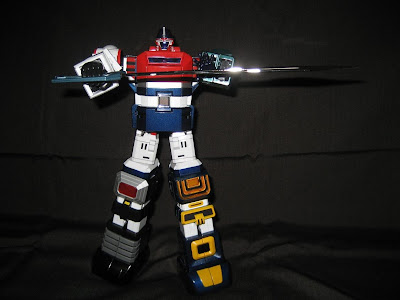 The all mighty Mars Flash Sword that always deliver the final blow in every episode. 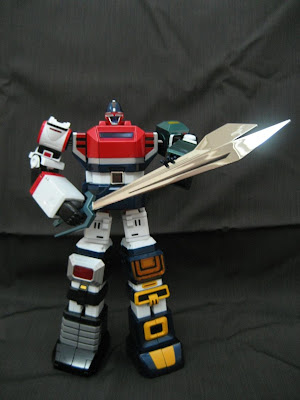 The sword is sure flashy! Hopefully it does not tarnish. 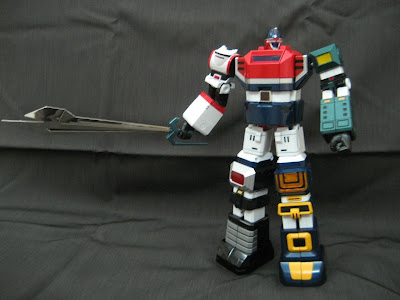 Ok, that's about all that is of Godmars but in the packaging includes 3 jets and since I did not watch the series. I know them only by their names but do not know in what way they were utilised in the series. 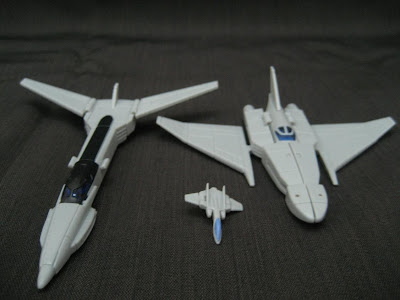 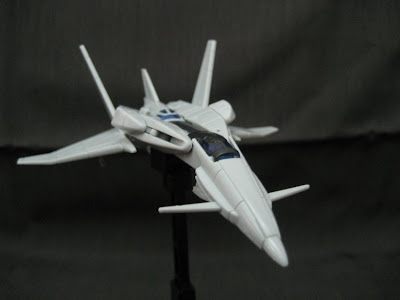 I would say the combined mode of all 3 jets do look good but it will stay in the box even if I get to display Godmars.

Always thought this figure looks very cool, though I never watched the cartoon at all. thanks for the review. Added you to my blogroll btw. :)