contemporary art if you allow me. Over the weekend, I have collected my final 1:6 military men and incidentally, I'm relatively new to the manufacturers. 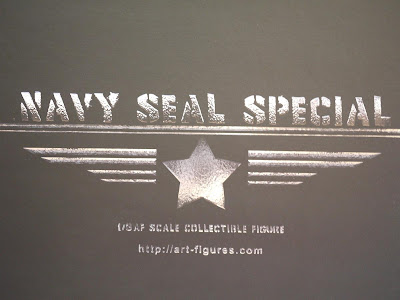 First up is Lt. A. K. Waters played by Bruce Willis from the 2003 movie "Tears of the Sun". Manufacturer is Art Figures and I missed the Saves edition (Punisher: War Zone version) and pre-ordered this immediately when this was available. 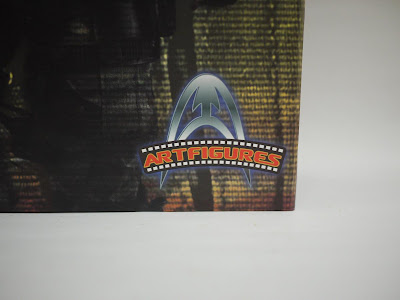 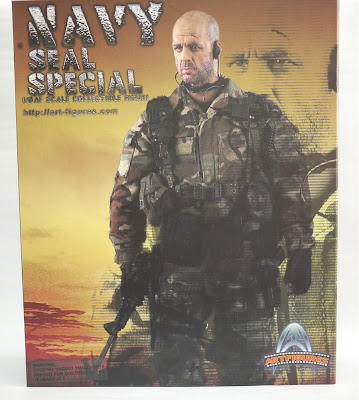 I like the packaging with the flip open lid which is held together by a magnet. Everything is kept in place in foam which is perfect as I can keep more than one figure after some modifications. 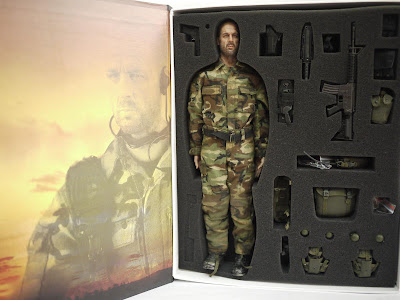 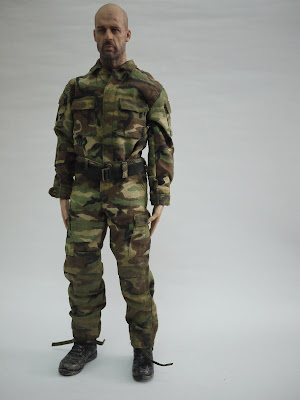 The likeness of Bruce is very well produced by Art Figures and too bad I'm trying to cut on this genre as the next release of The Punisher with the head sculpt of Thomas Jane as Frank Castle from the 2004 movie version is superb as well. 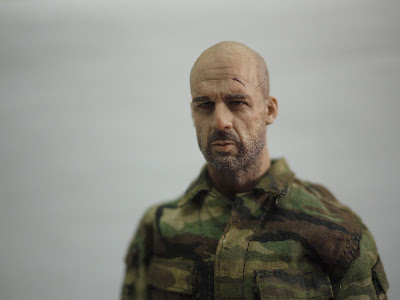 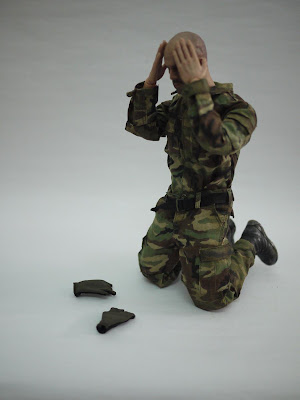 There isn't many accessories to go on Waters but the GLOVES!! 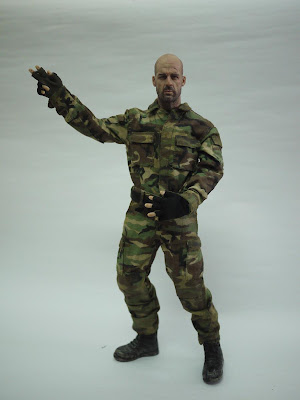 So what's in the box? 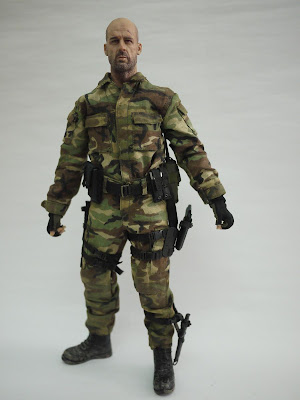 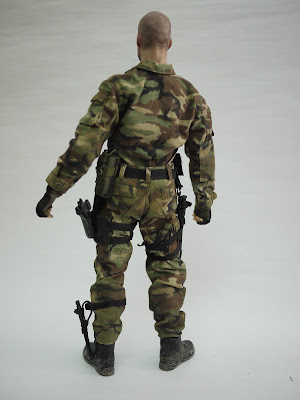 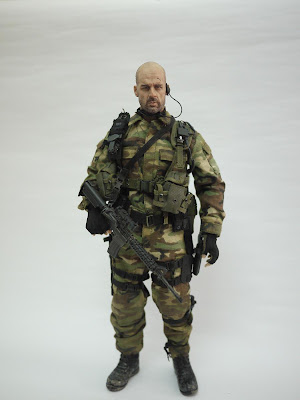 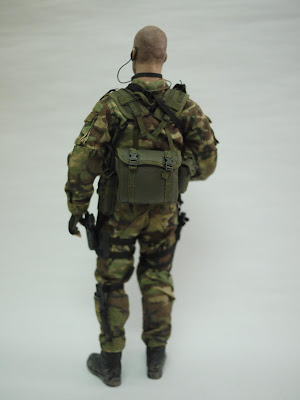 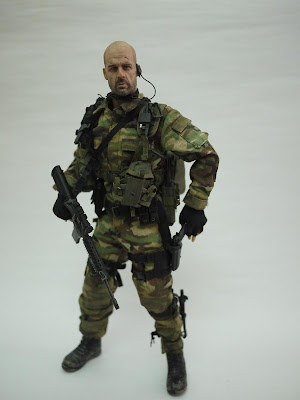 I wasn't sure if I'm getting much better at kitting this genre of toys or because it's coming to an end as it took me less than half the time I needed with the others. The overall feel is fantastic and I'm glad it's lying down nicely - back in the box. 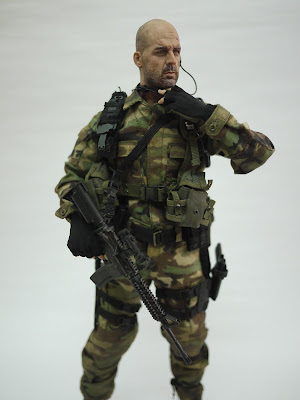