in short; finding something that has always been around you but yet, time and distance was wasted in travelling looking for it. So much for the contribution to Chinese after one week in Beijing.
Well, I knew my chance of finding toys there is slim but still I had to go on a hunt for it. Asked around on my last day in Beijing and ventured to北京国际玩具城, Beijing International Toy Centre. Took me 2 hours to get there and 10 minutes to get out; enough said. 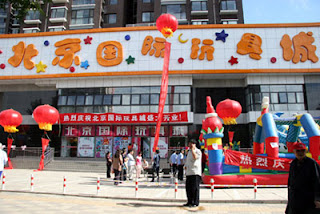 Pictures found on one of the websites looks decent enough.
Then, the next place was 天意市场, Tainyi Market and that took me another 30 minutes of subway ride but sadly, I ran out of time and did not managed to see what they have to offer. Partly because I went to the wrong building in the first place when I arrived at the subway station. However, I doubt I will buy from these places as the toys and the packaging looks very bootleg.
Rushed back to the hotel to get ready for check out but had 4 hours to spare before heading to the airport, so headed to 王府井, Wangfujing; which was 10 minutes of walk from the hotel. Lo and behold, I found Kidsland in 北京新东安广场, Xindongan Market in Wangfujing! There were loads of Star Wars on 50% sale and I bought clones and cross-overs at $9 and $18 respectively. 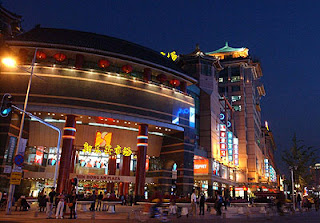 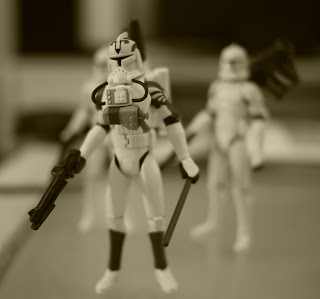 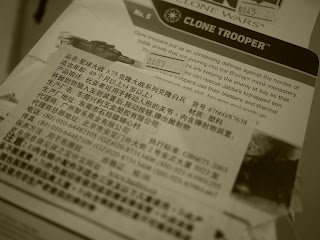 Something I noticed about the packaging of all the toys there is this huge disclaimer sticker that explains what the content and hazard of the toys. The sticker is so huge it covers 50% of the packing! 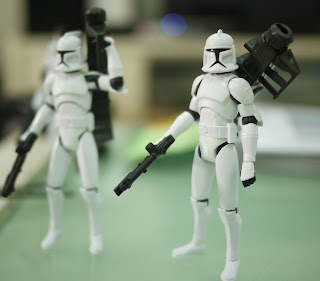 Finally found my shinnies which I had customised all of my initial purchases.
Well, toys prices there in Beijing (the genuine ones of course) is relatively similar to ours with the exception of certain items that cost more. It's an irony when you think about it. Almost 90% of the toys sold worldwide is Made In China but yet finding it there is so difficult and there is no price incentive for the China market. That's the mechanism of Economy at play.
Posted by Jonloh at 8:14 AM