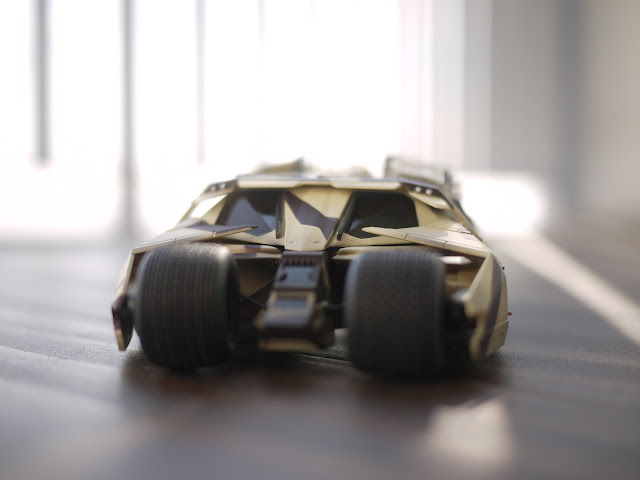 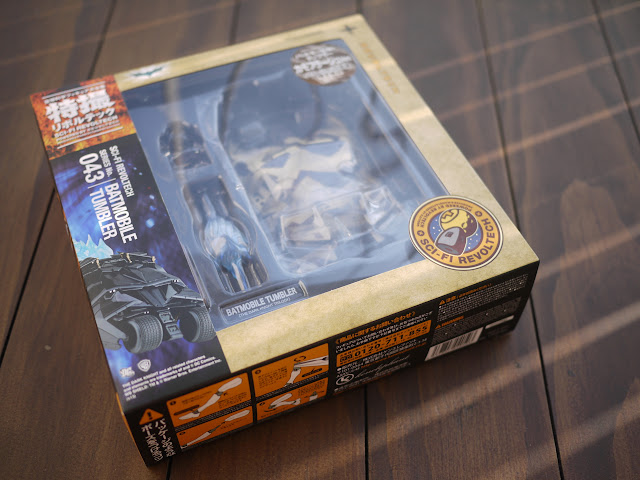 I had actually pre-ordered the black version but decided to have a variant other than the many blacks I have already and this happened to cost another $25 for the fact it's a limited edition. 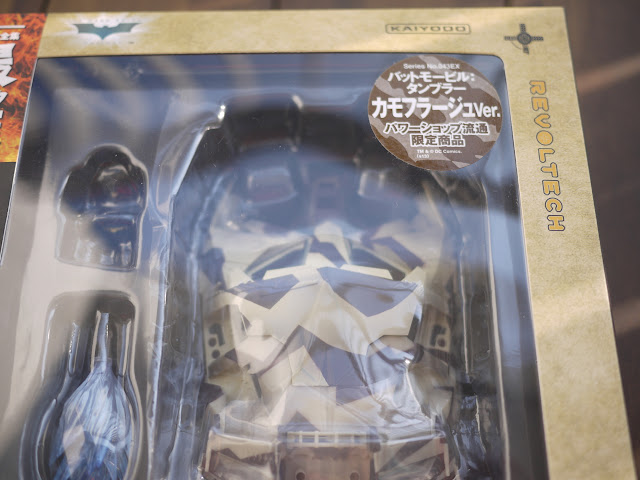 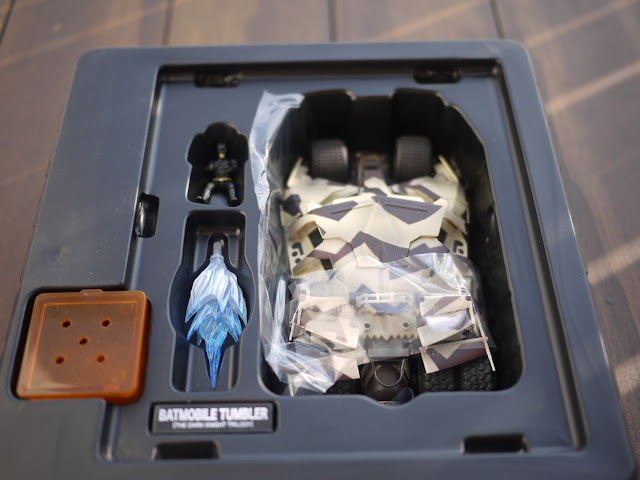 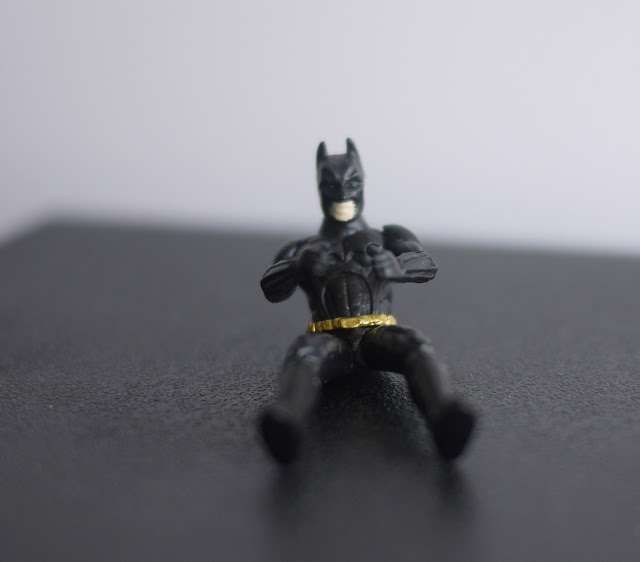 One of the factors that made me purchased is there is a little batsy to fit into the cockpit. 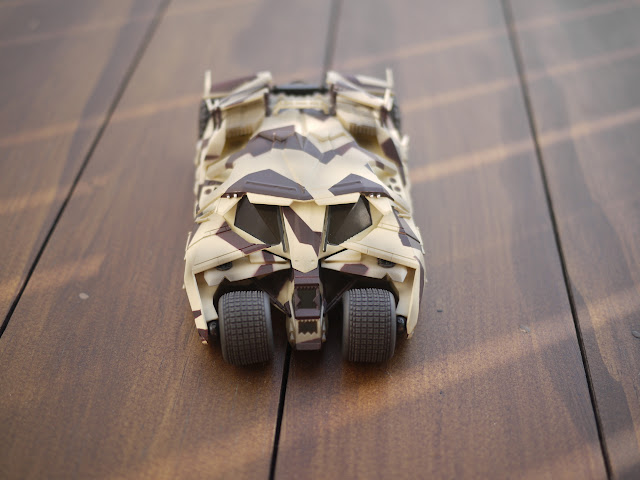 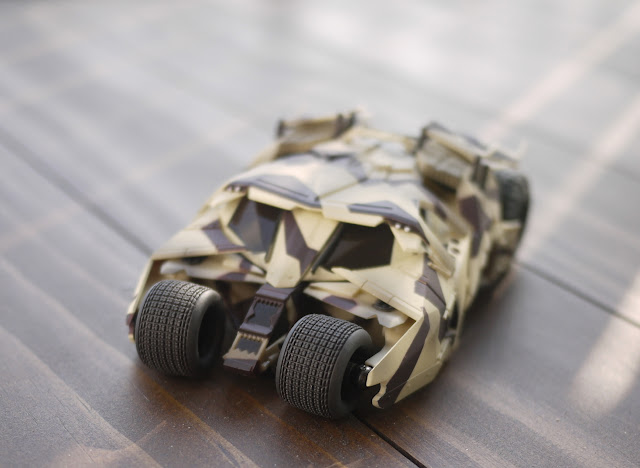 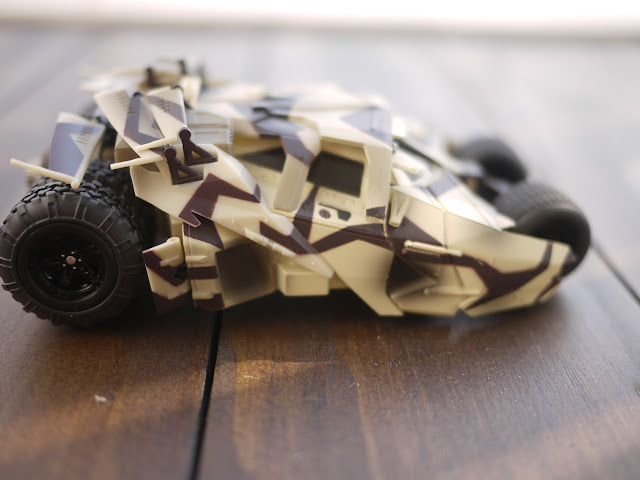 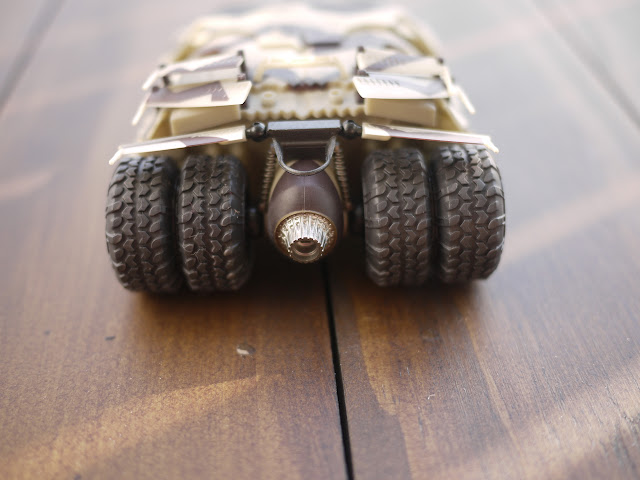 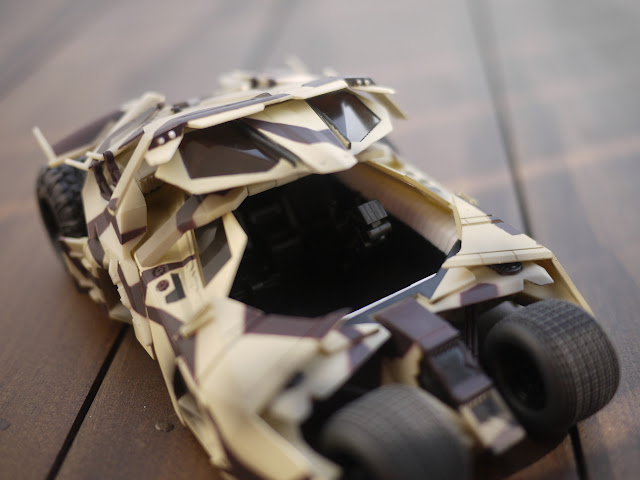 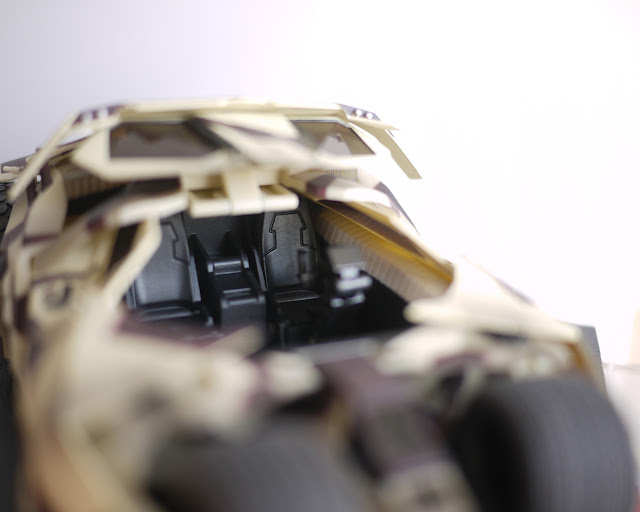 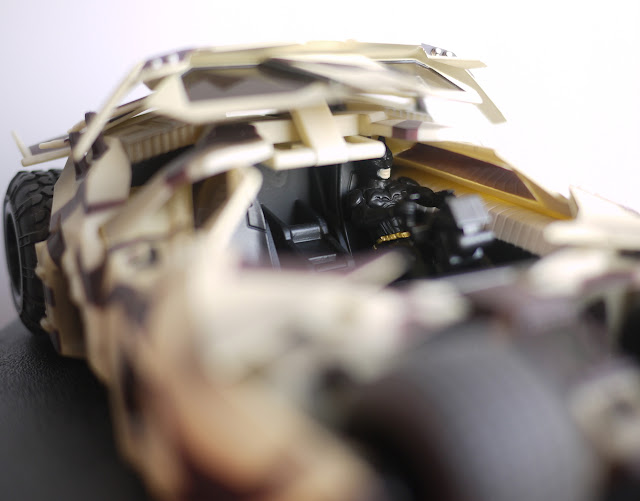 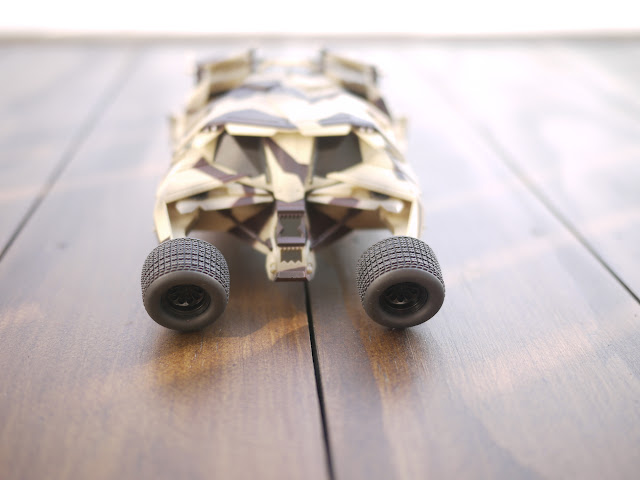 The pix above and below simply is to feature the revoltech joints which had little effect on the performance. 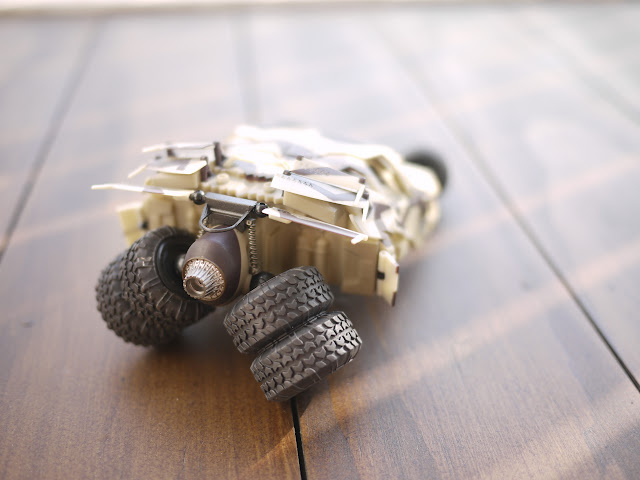 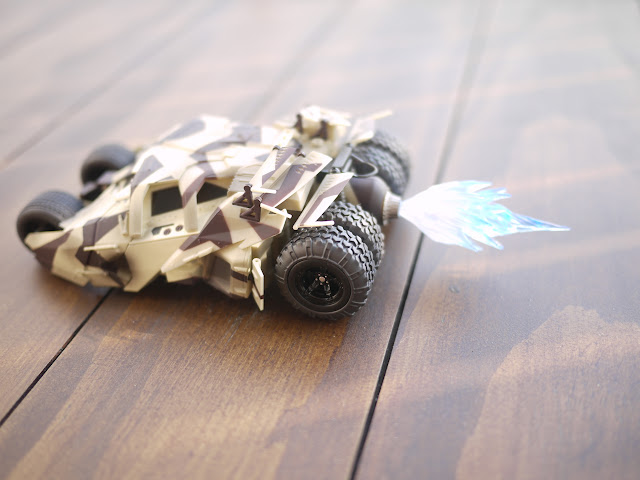 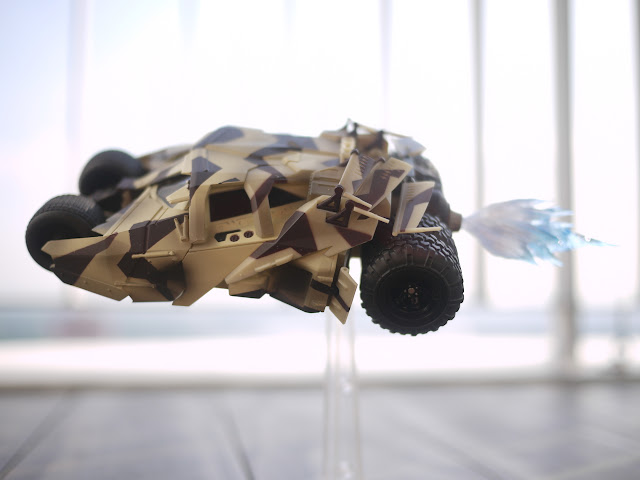 This is indeed a nice piece but it can be passed over if one has one batmobile too many. 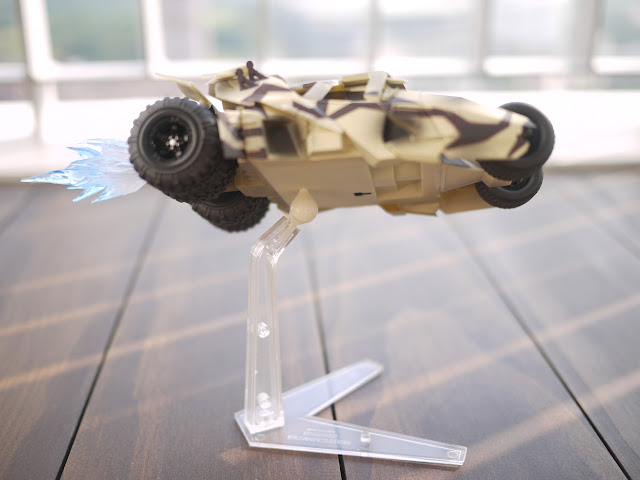