Force Friday was just over and I wasn't actually prepared for what happened today. Was running my regular errand and then... Toys'R'us United Square forced the Star Wars VII - The Force Awakens newly released toys upon my son and me. 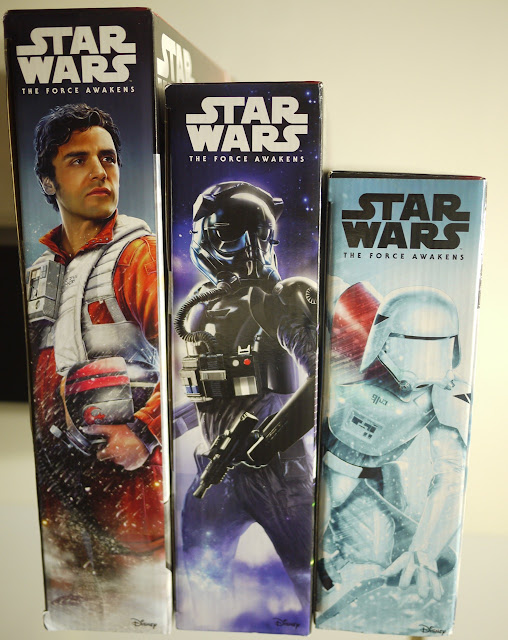 Let's start with what our loot today is. Beginning with my son's 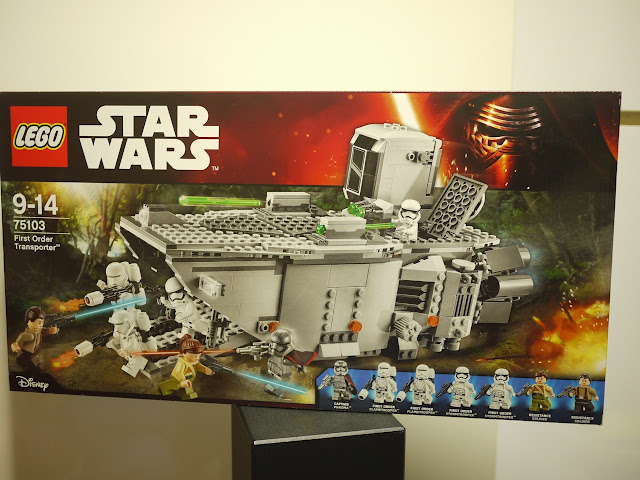 The First Order Transporter and what a boring name it has. It's like a landing craft and packs with 4 troopers with Captain Phasma. 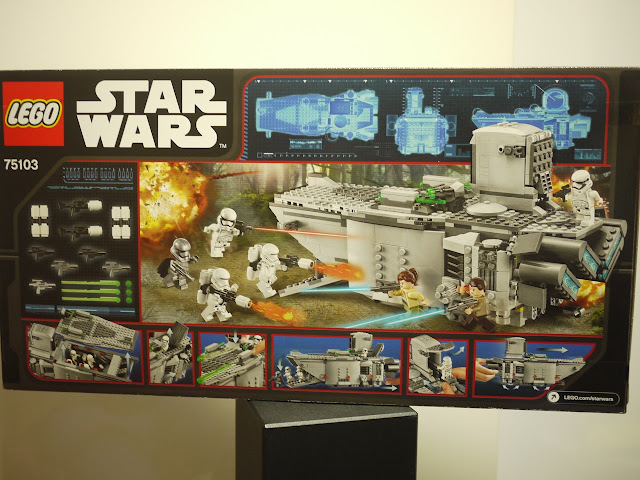 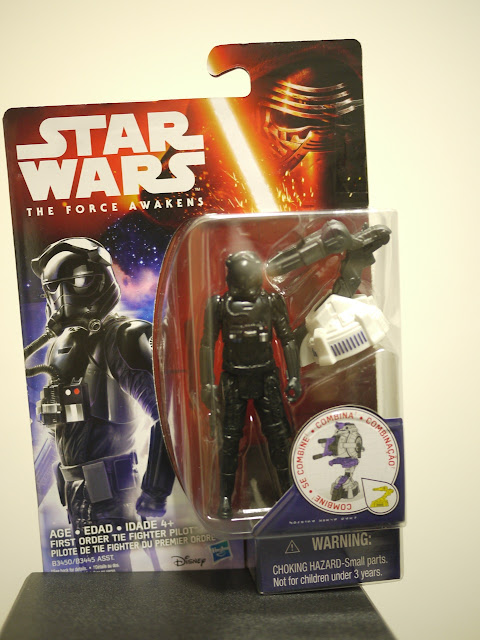 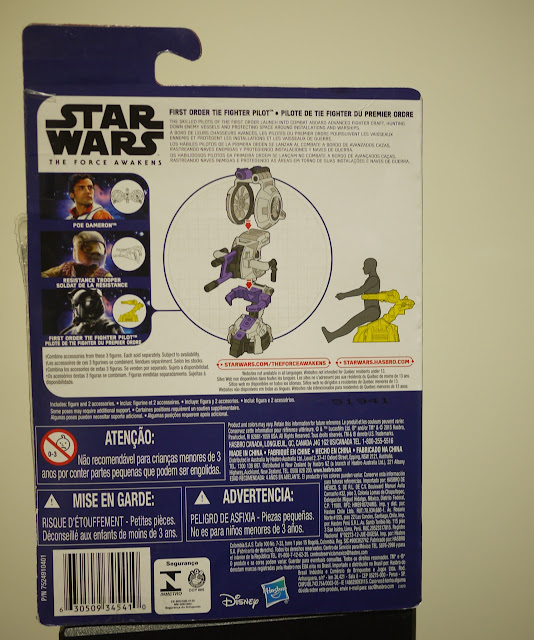 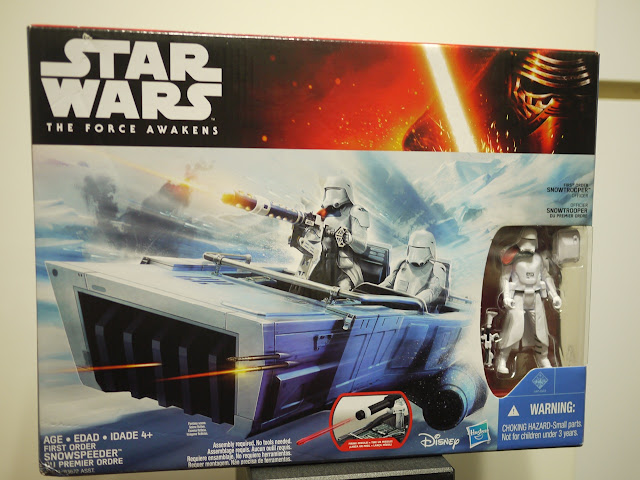 Now, these are mine and we have first the Snowspeeder. 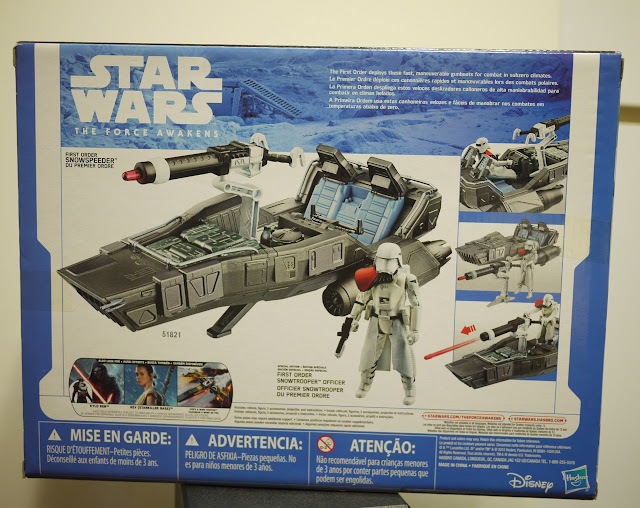 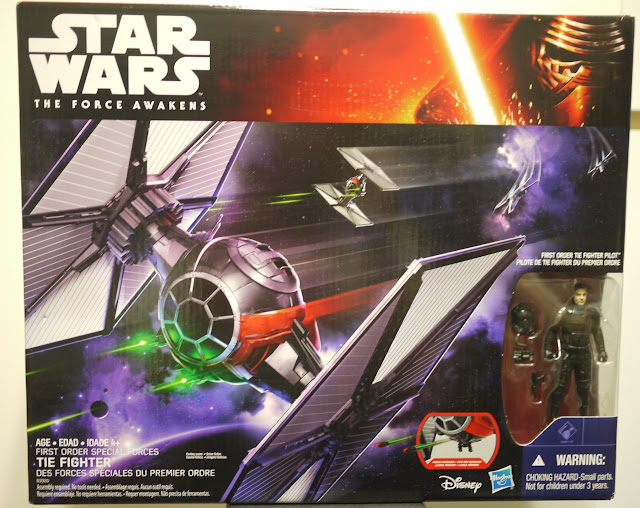 The Tie Fighter with a few enhancement made. 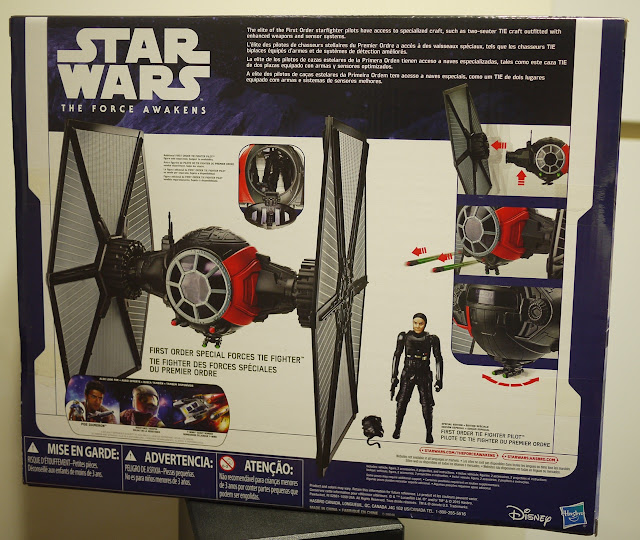 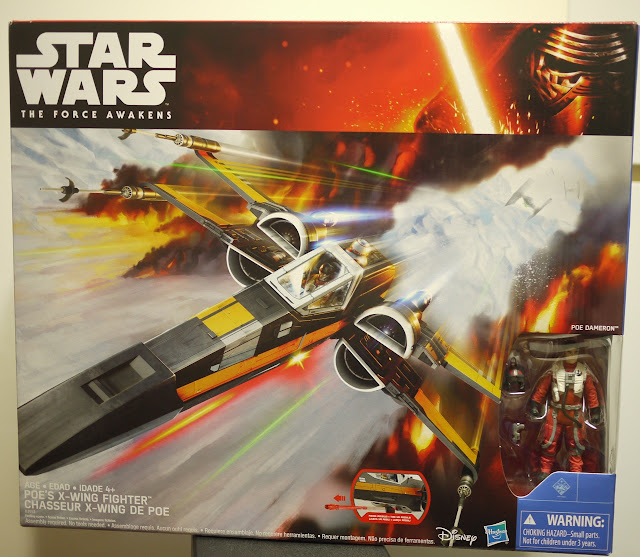 The X-wing and there's some new design done to this. It comes with Poe Dameron and BB-8. 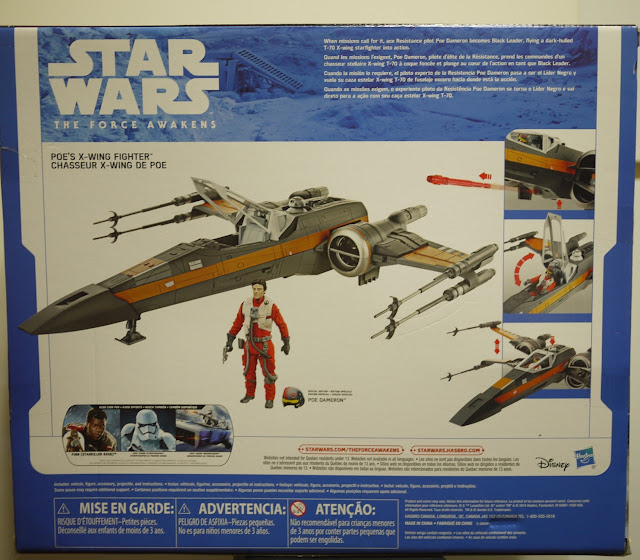 Spend $120 or more and get one free Black Series figure. Not too much of a choice but good thing the only Black Series I have is Darth Maul. 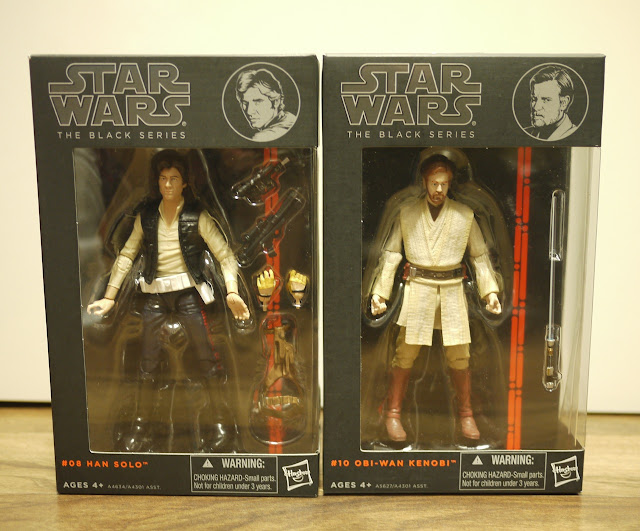 I don't think I will be opening these soon as the boxes are easier to keep than the actual toy. I hope the Millennium Falcon will be as good. That will probably be the last from this episode.