or at least that's what it seems to be to the rest of the world. Ace Toys has taken upon themselves to make the 1/6 scale Lucius Fox, played by Morgan Freeman, from Chris Nolan's take on Batman. 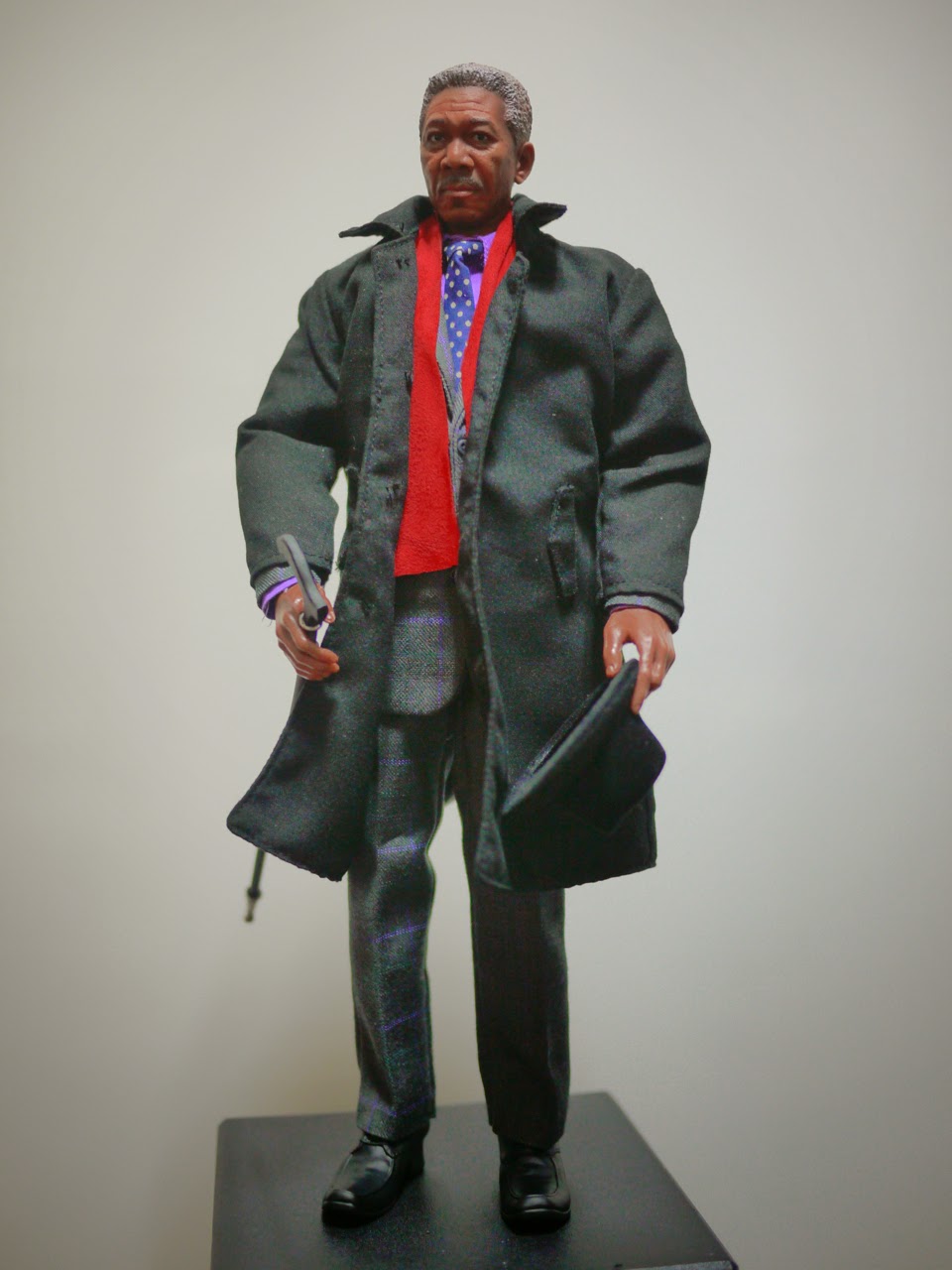 The figure is less than satisfying due to the fact the head sculpt is slightly off (face should have been longer) as compared to the promotional pictures and the plastic cane is slightly warped as well due to the packaging. It was placed with the figure and not individually slotted between the foam.

Closer look at Morgan and his head is a tad too short. It should have been slightly elongated. Well, it's a case of "good from far and far from good". 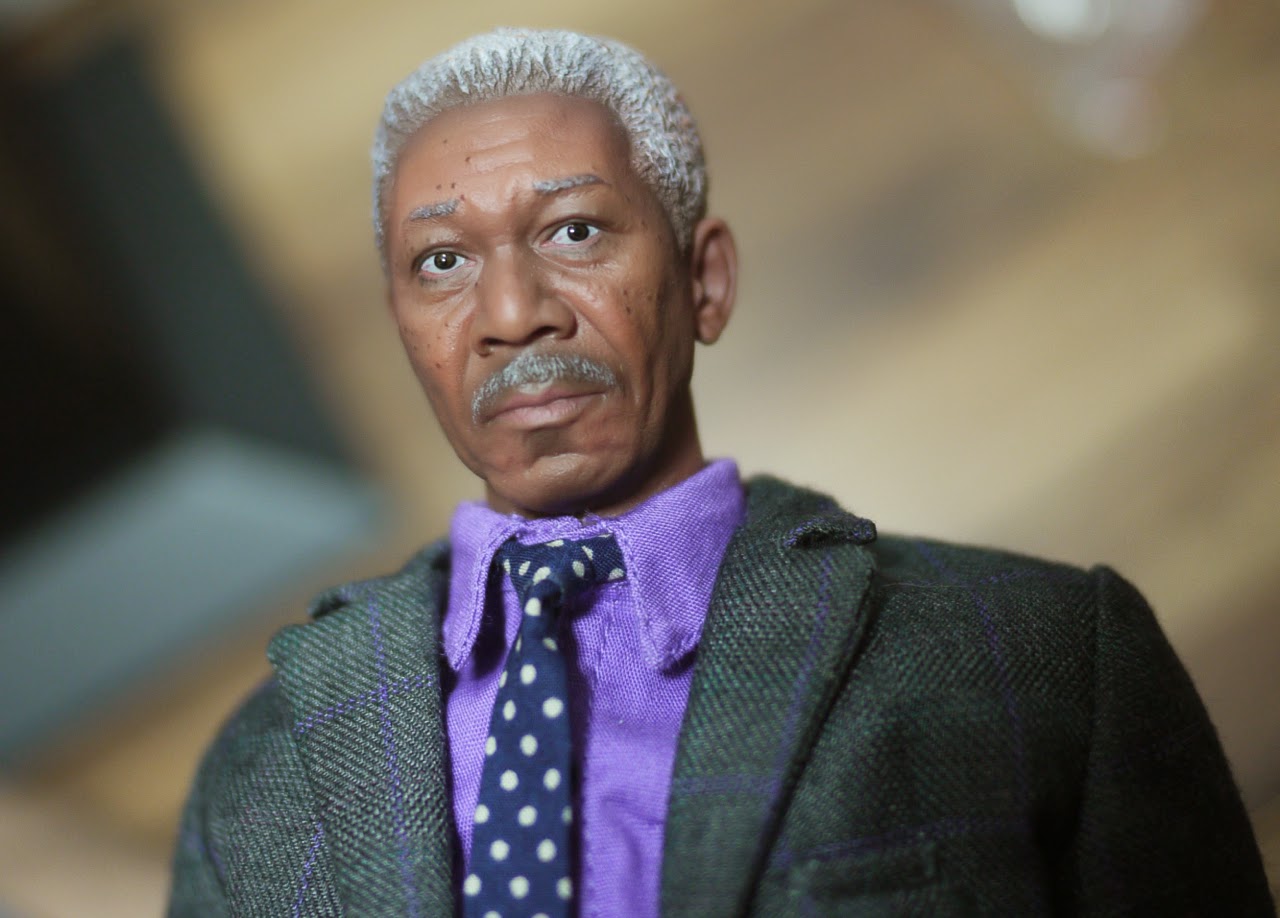 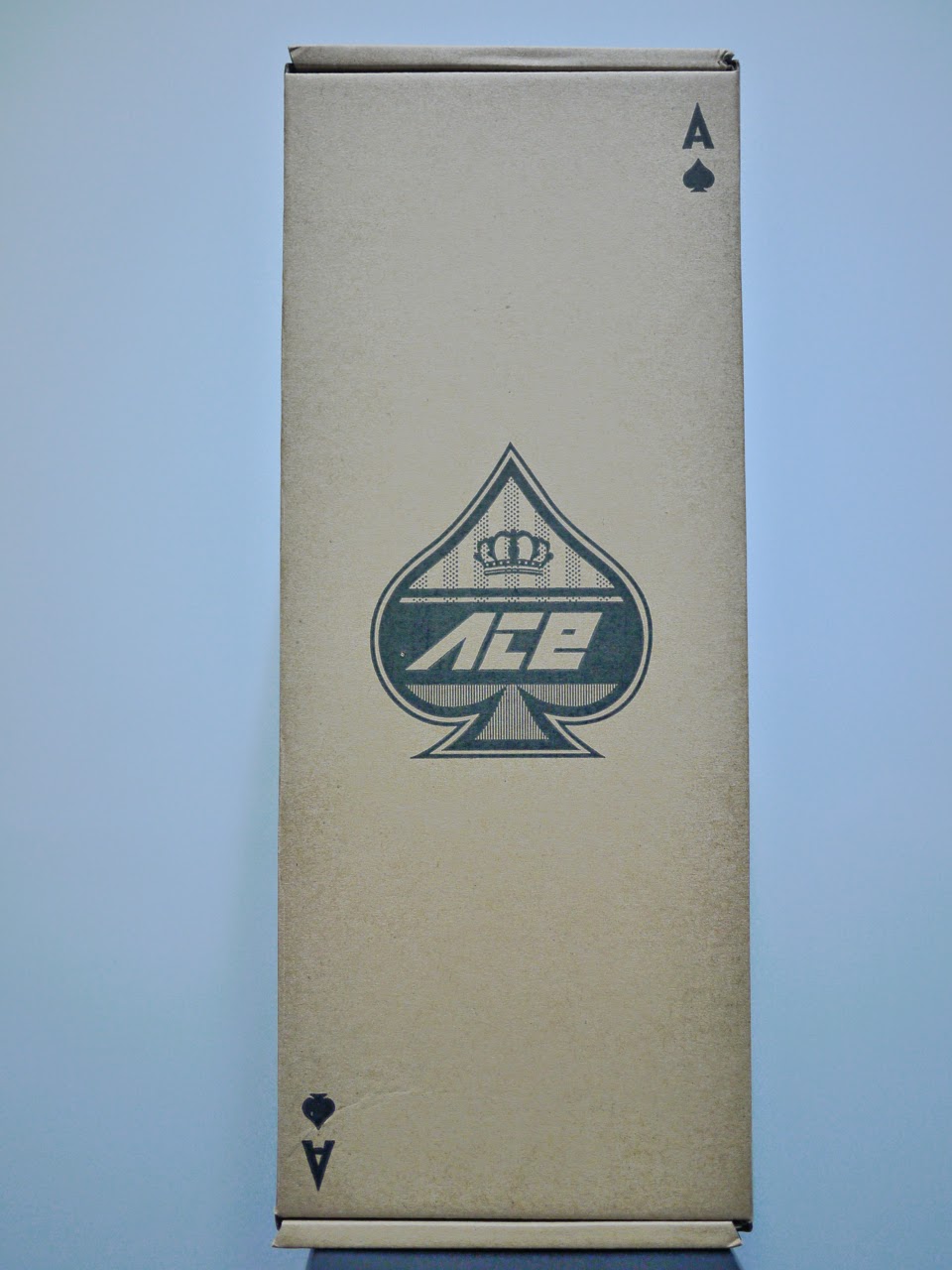 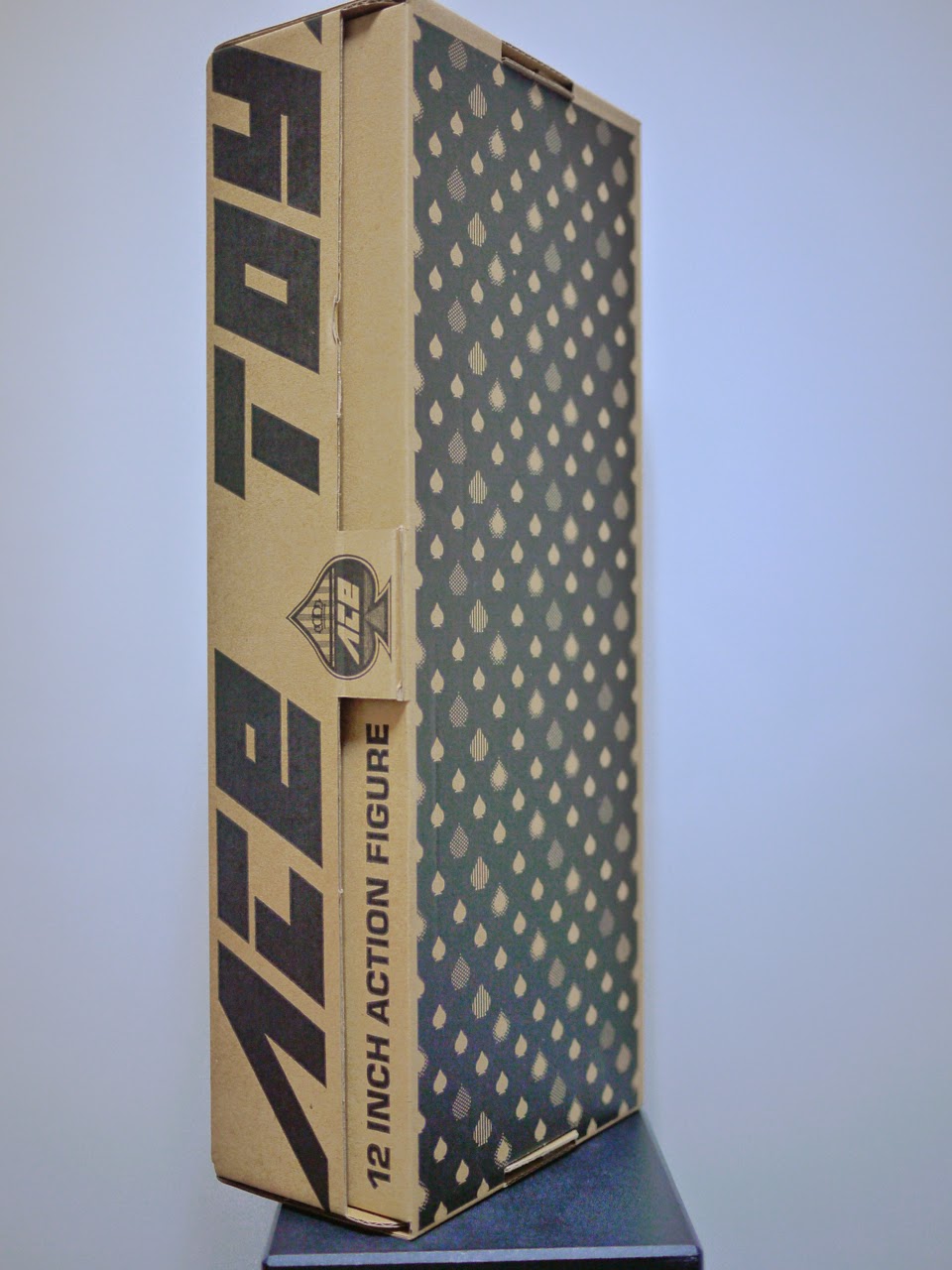 Out of the packaging, the figure comes dressed in a suit and depending on what you get, you may need to adjust his tie as mine came with a drunkard or after office hour version. 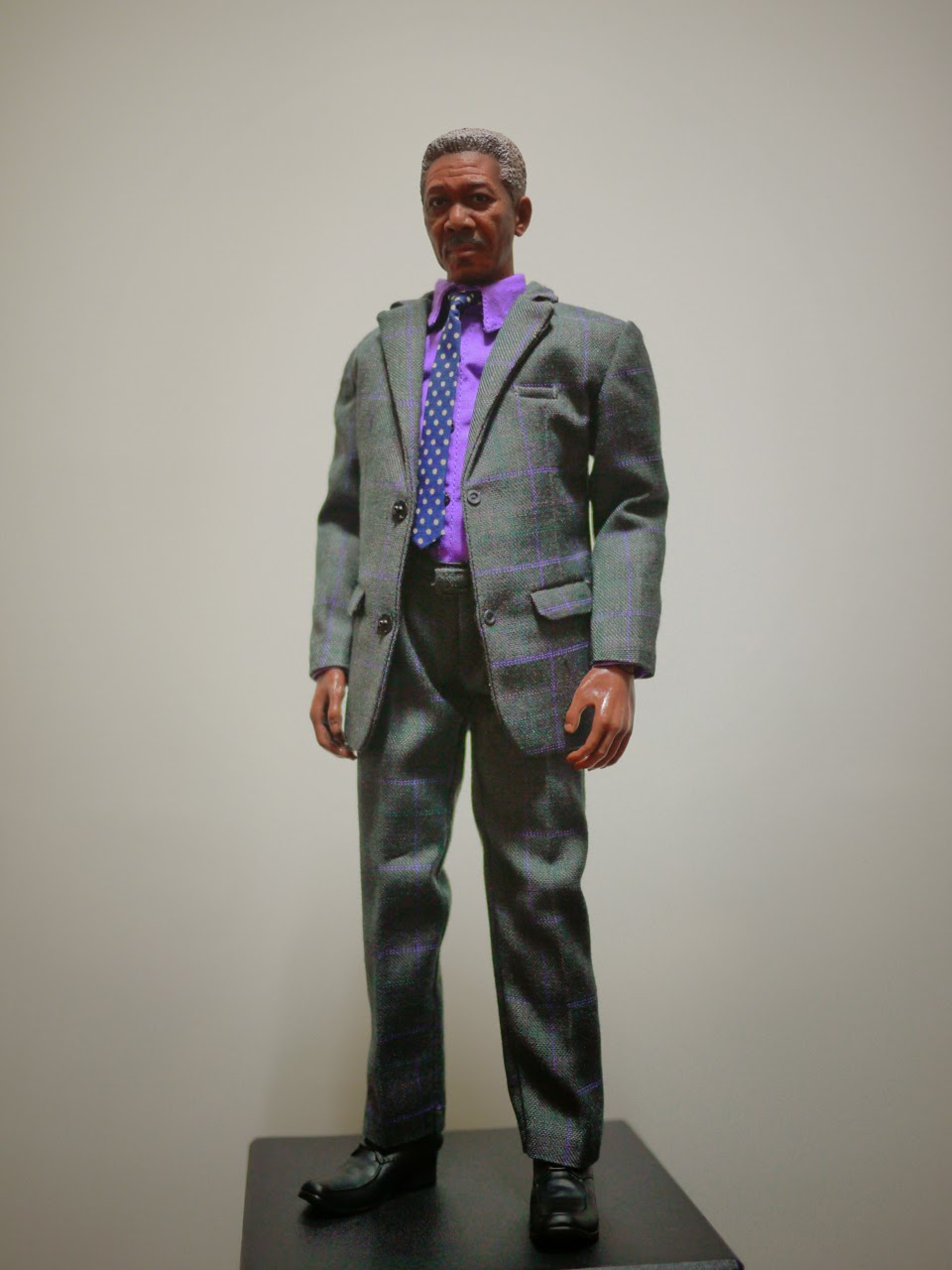 I like the details of the suit that complements the purple shirt. Choice of tie is age and status appropriate too. However, Fox is more of a suit and bow tie kind of guy. So, kinda of disappointing Ace Toys decided on tie instead. 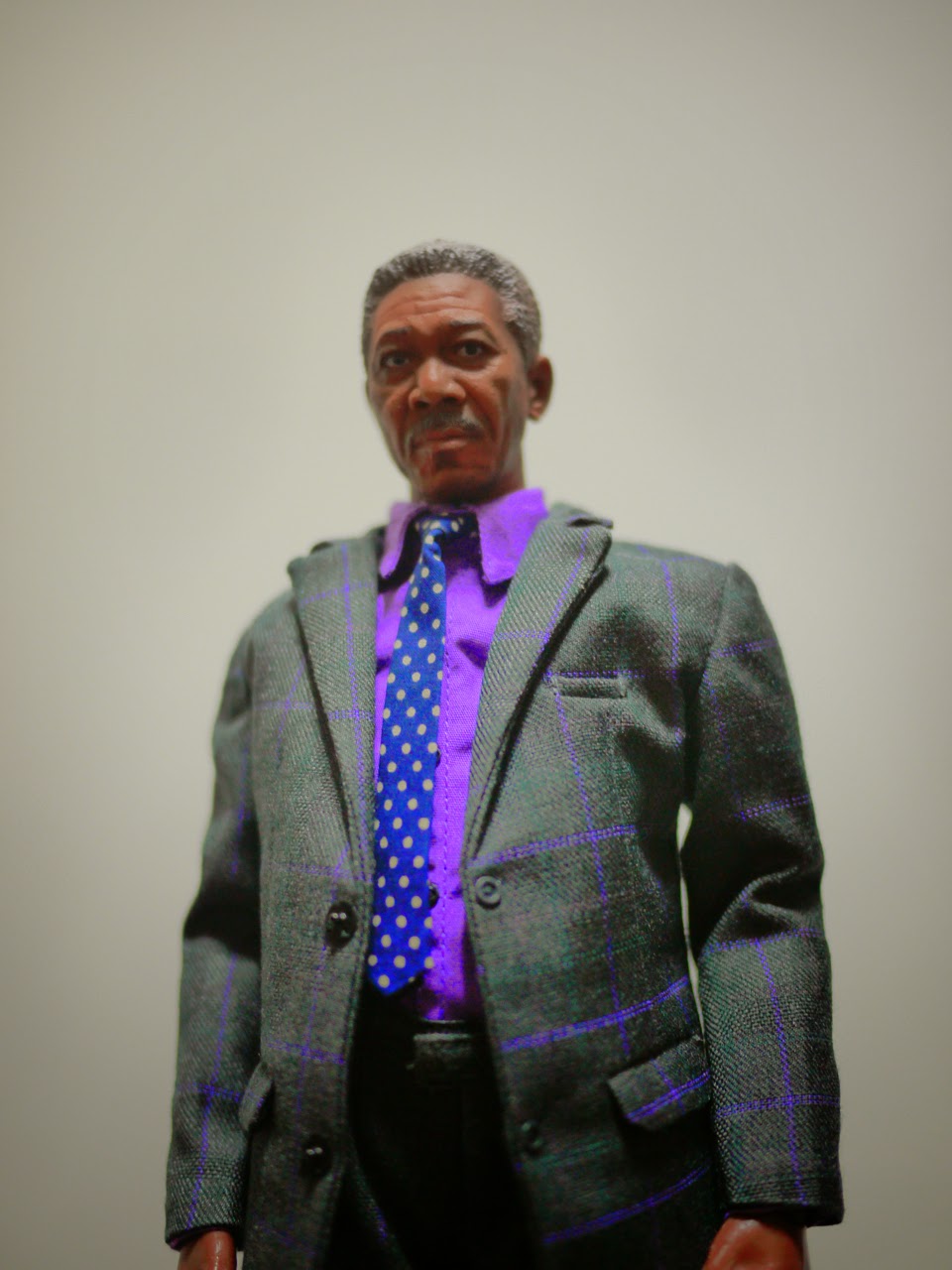 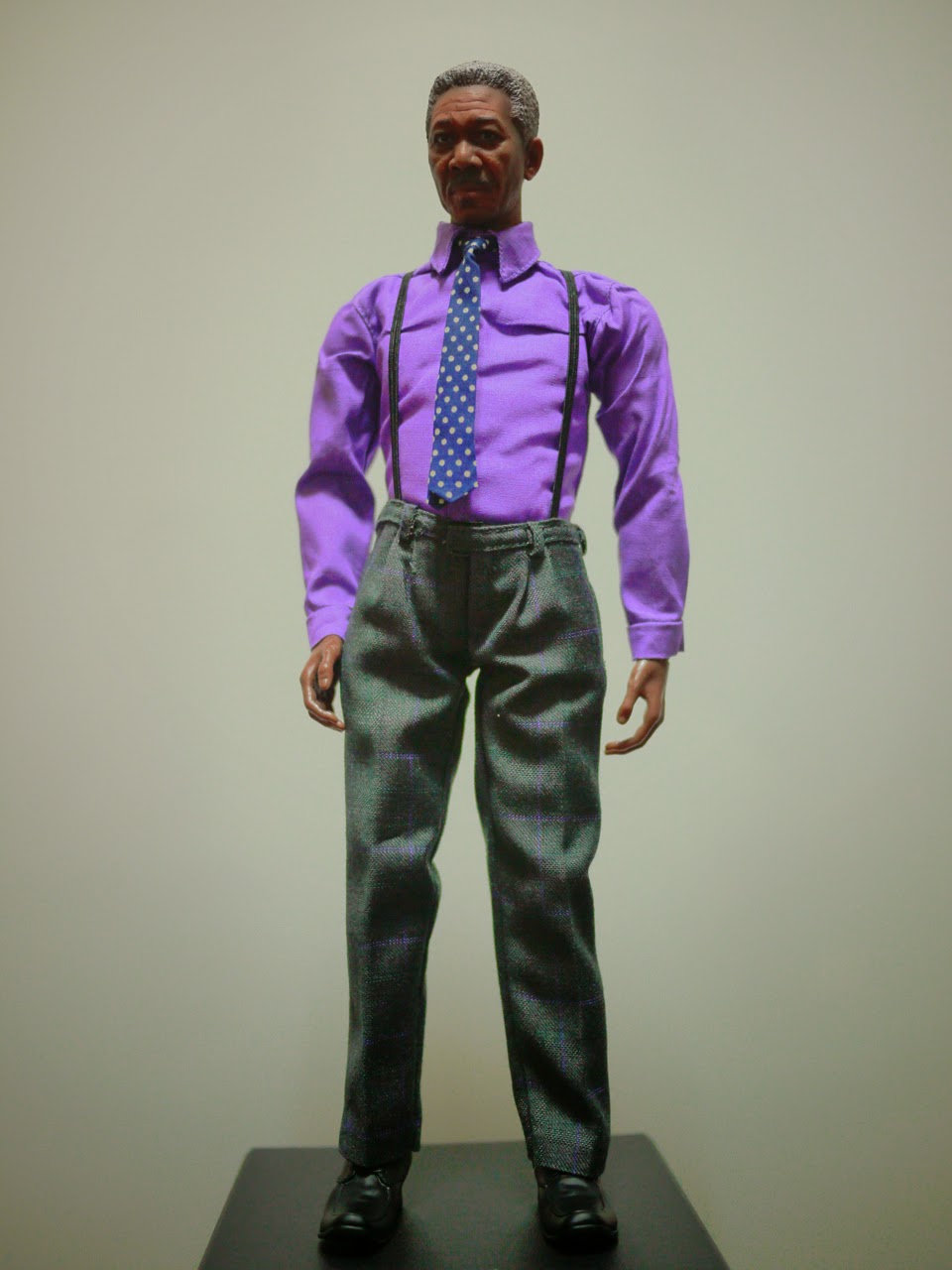 He comes with suspenders too. Not too bad in terms of details and there's padding added onto the body to create the middle-age figure. 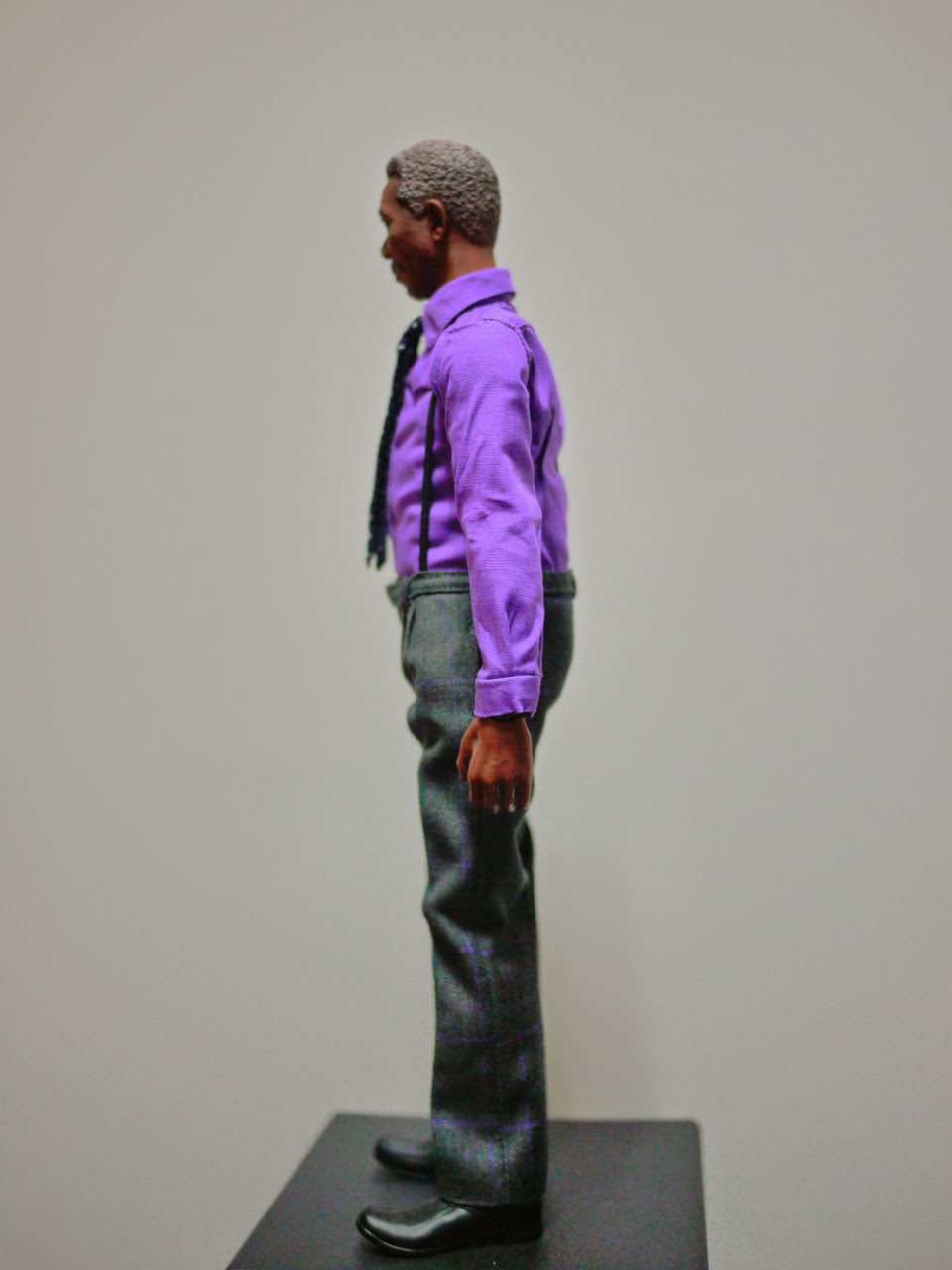 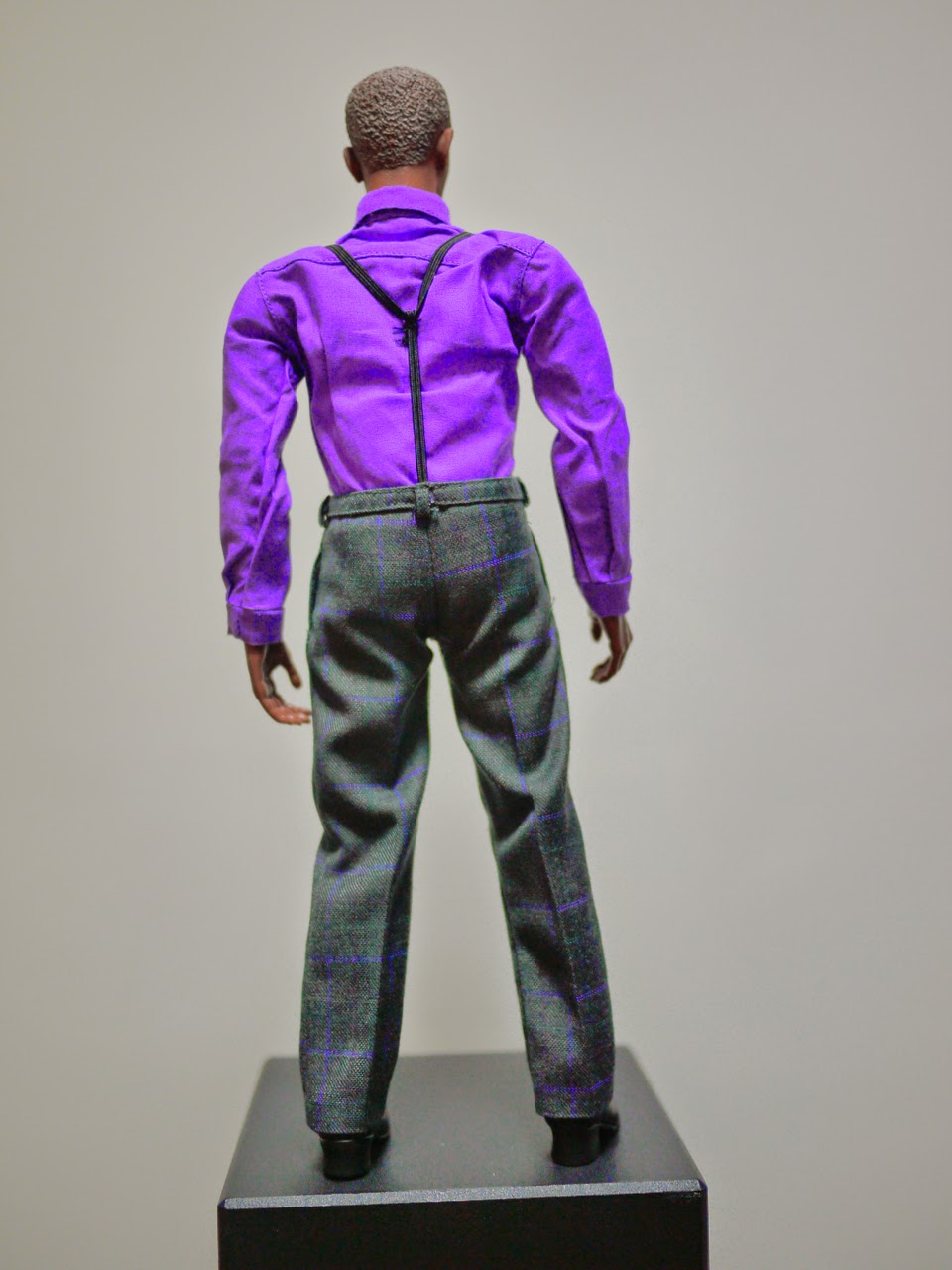 Everything else comes after; the scarf, handkerchief, cane, hat, coat. 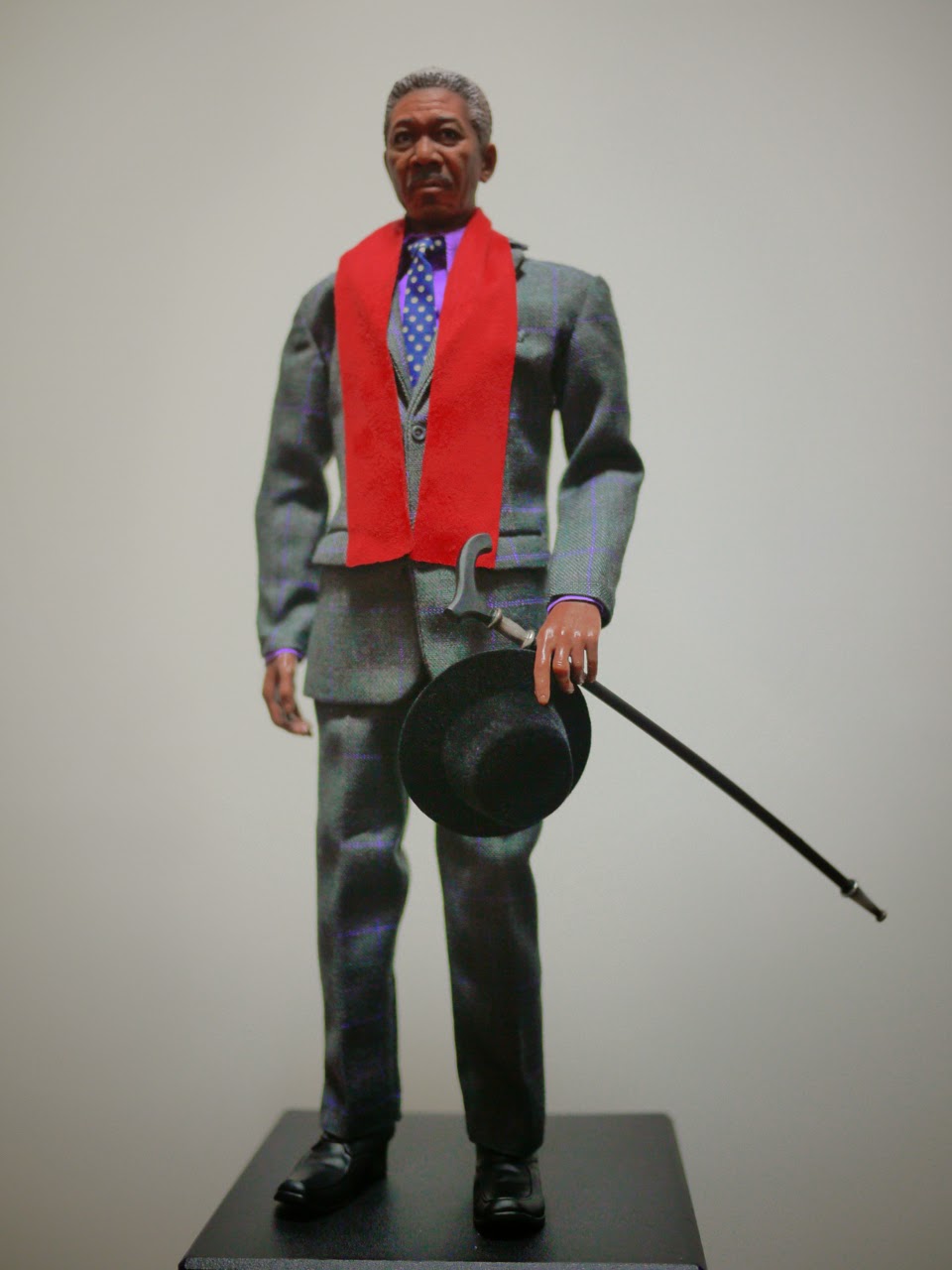 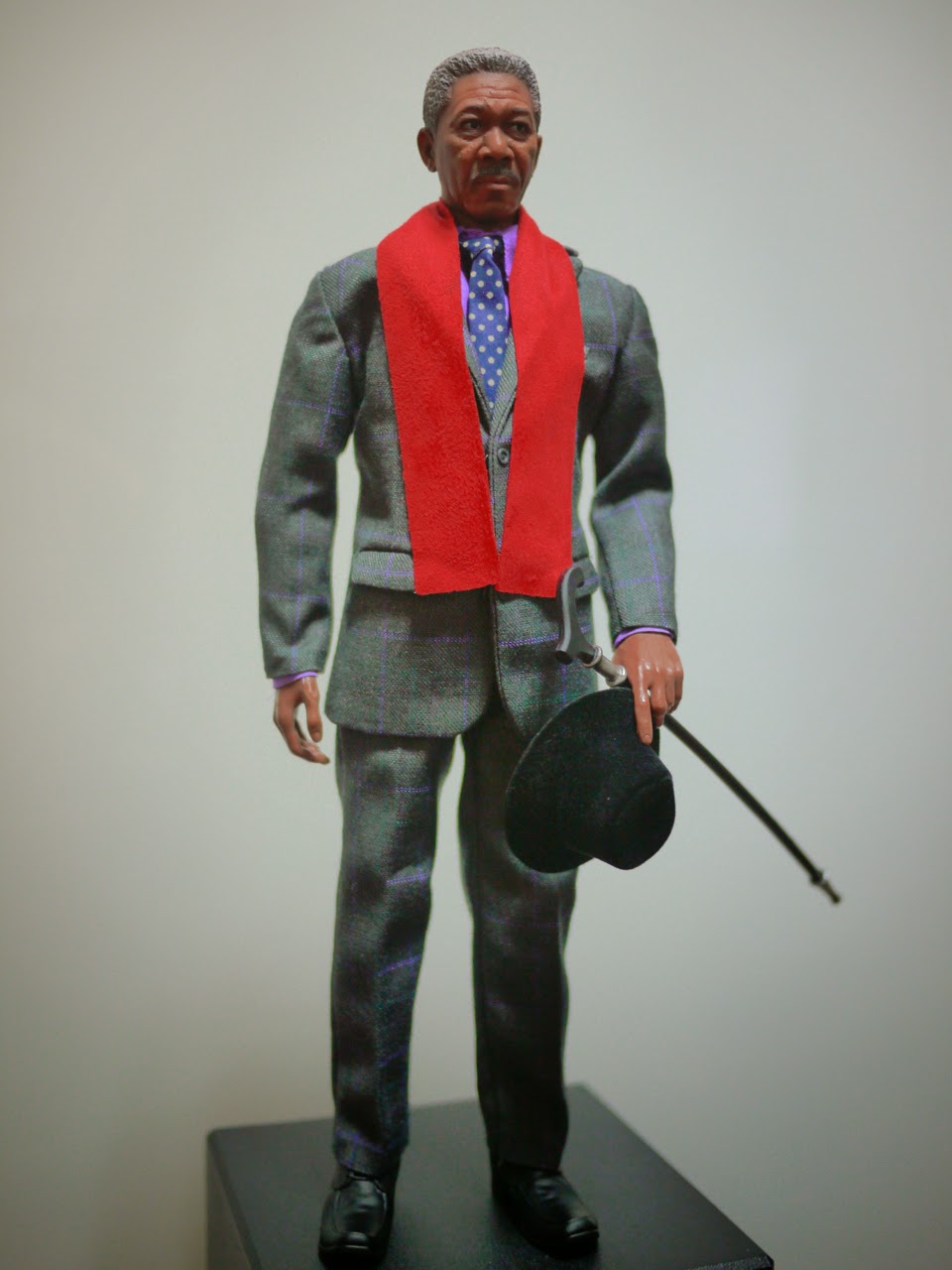 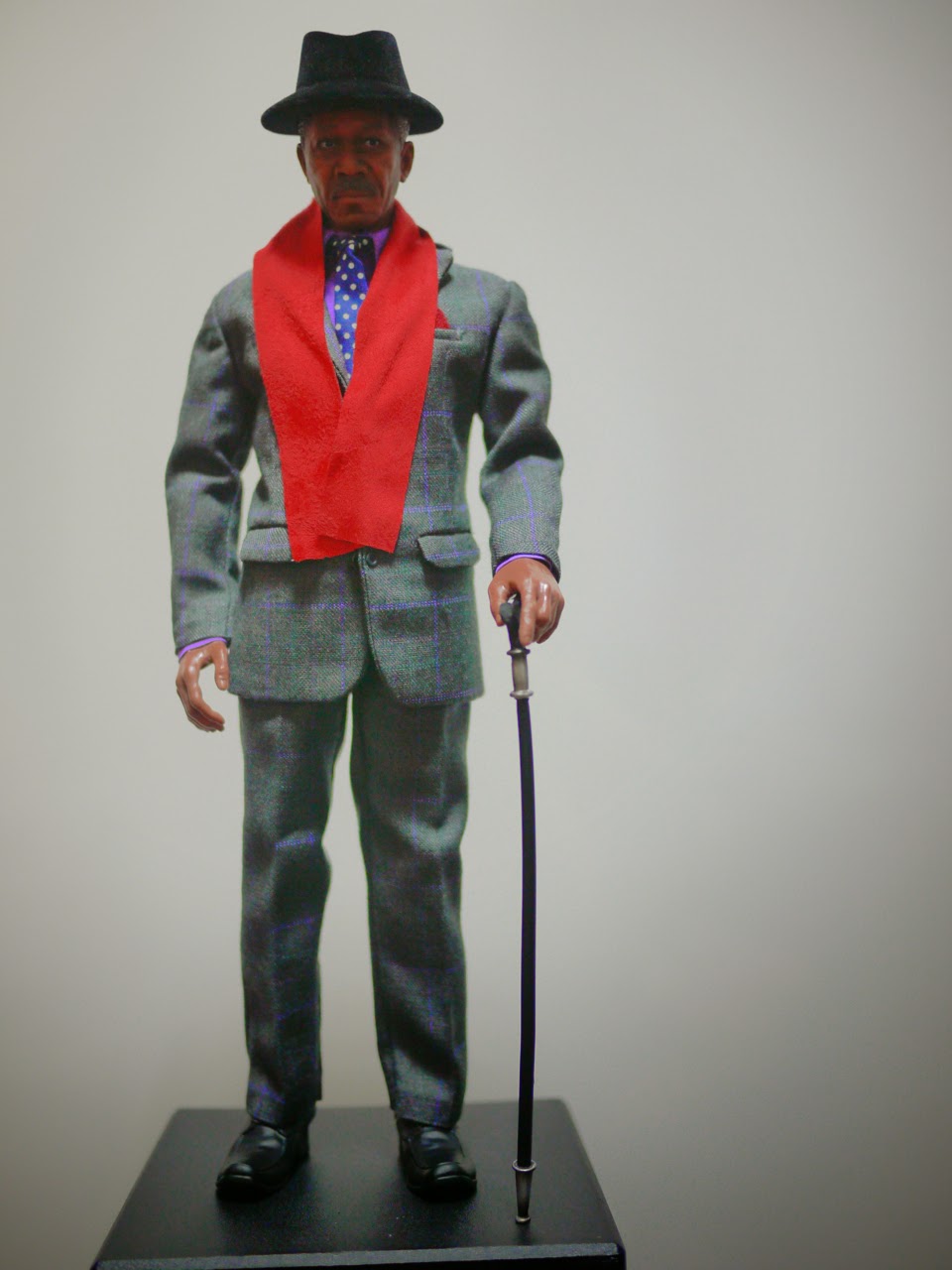 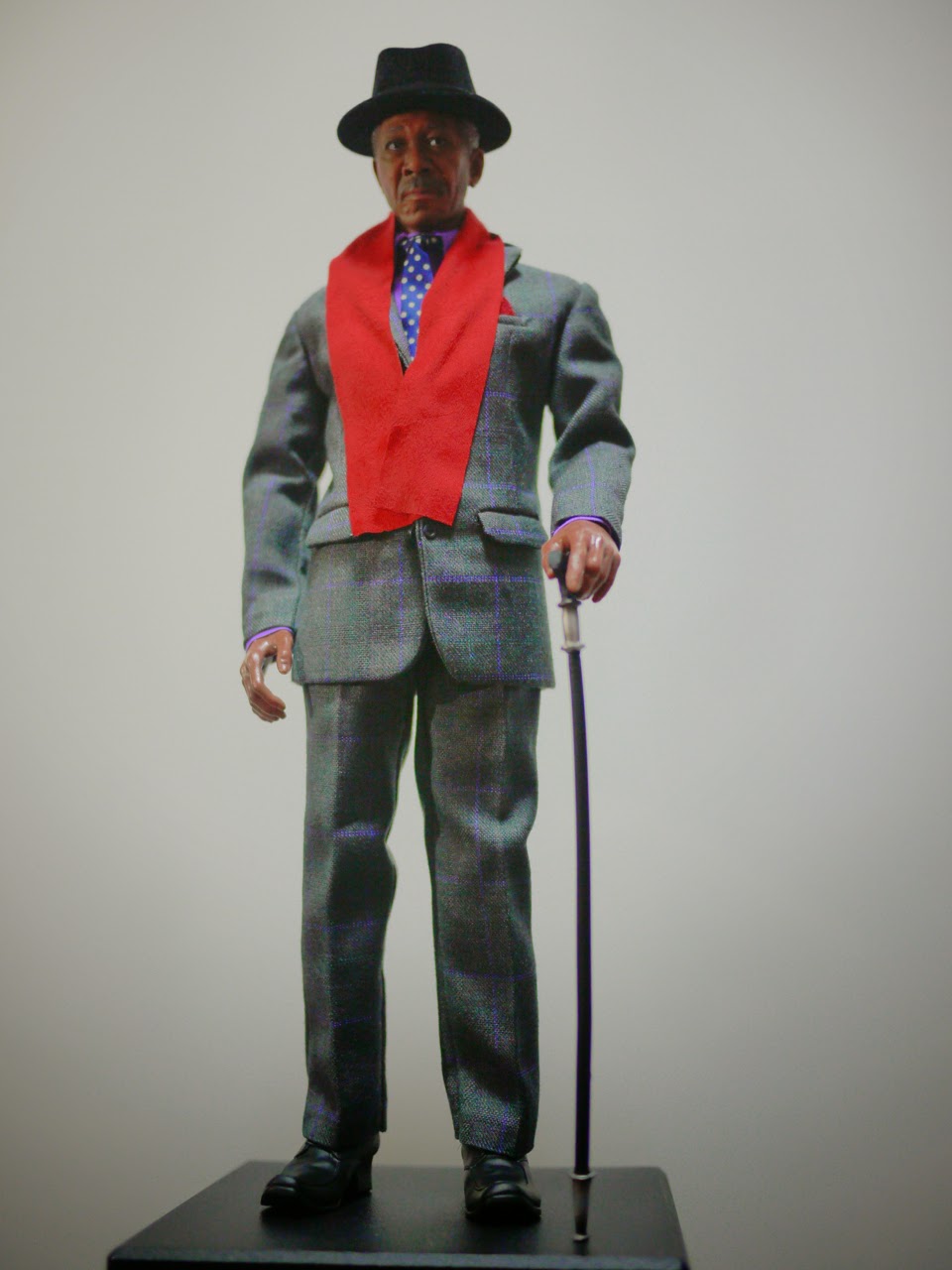 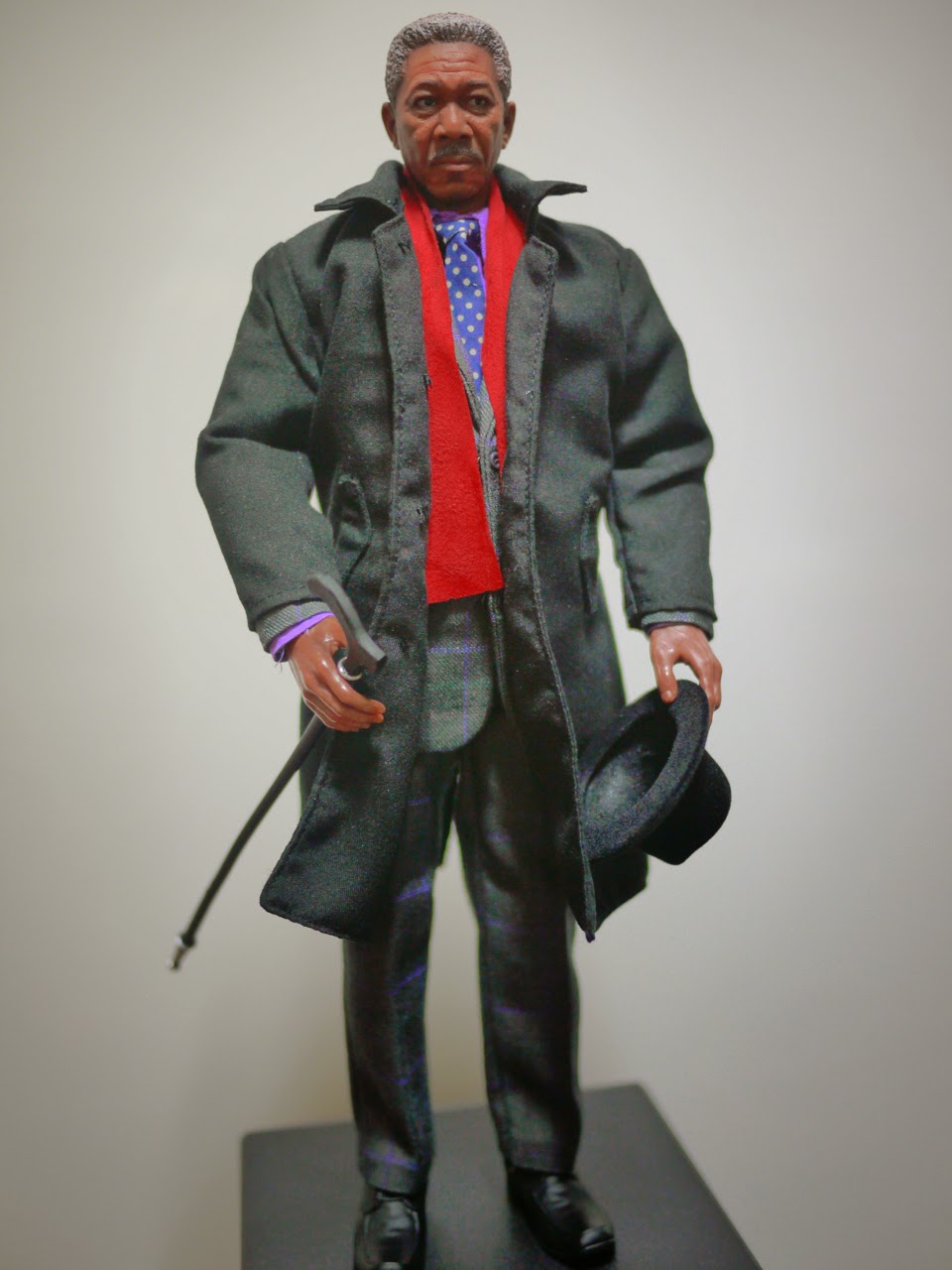 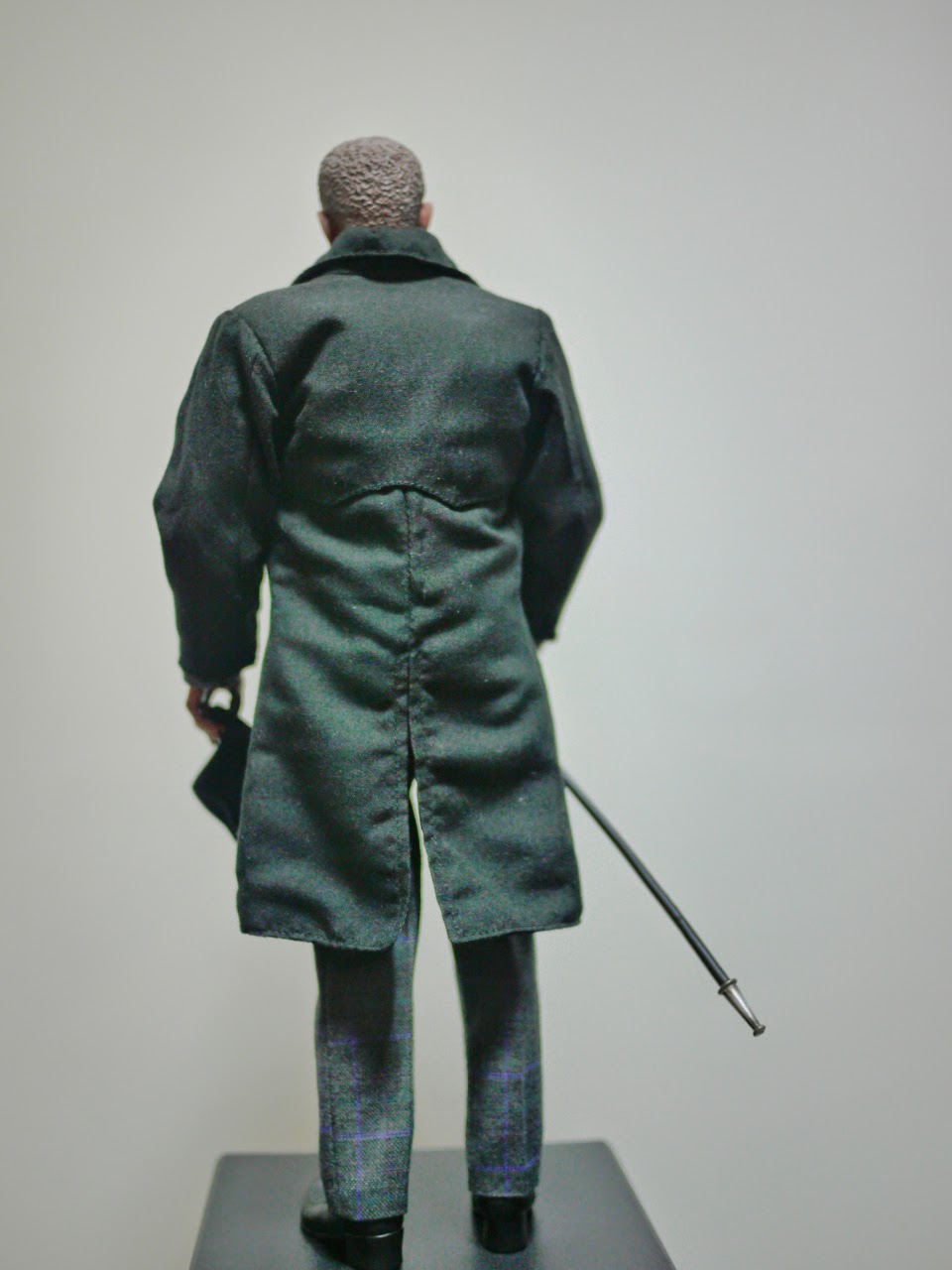 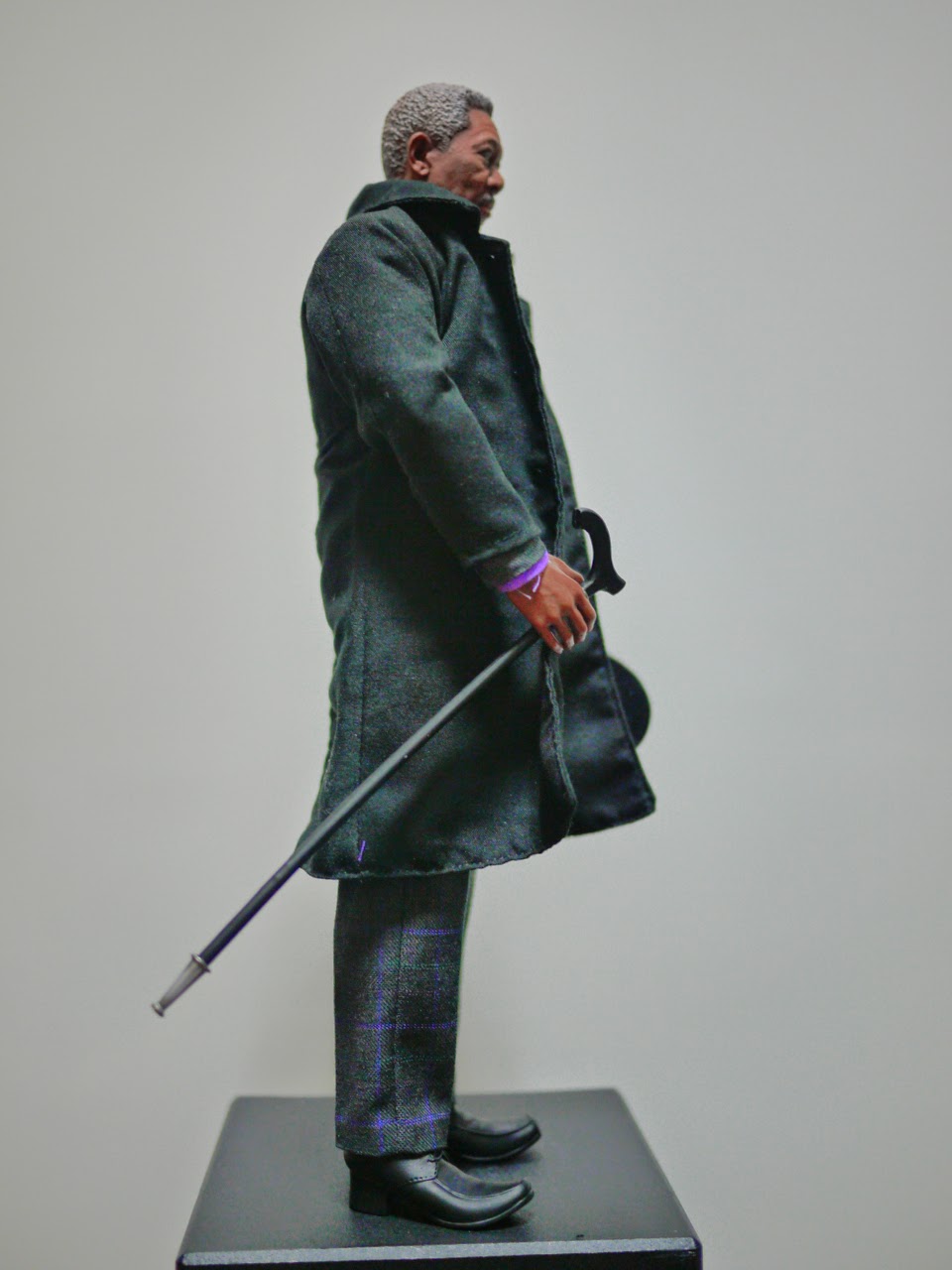 Bro, it's an awesome figure to me..The sculpt produced is even better than those top 1/6 toy companies..Lucky I got it as well :)

Agree that it's an awesome figure and the head sculpt is very well made and painted but I just feel it could have been more Morgan accurate.