In 2009, I got my first Girl Friend and in the next year, an Alpha Male, which I failed to document in this blog.

6 years on, the 2 has been my faithful companions in shooting subjects that interest me. This year, 2015, Alpha Male had a cardiac arrest during a fireworks display. I've brought it in for professional help and it is back in action but I decided to upgrade. 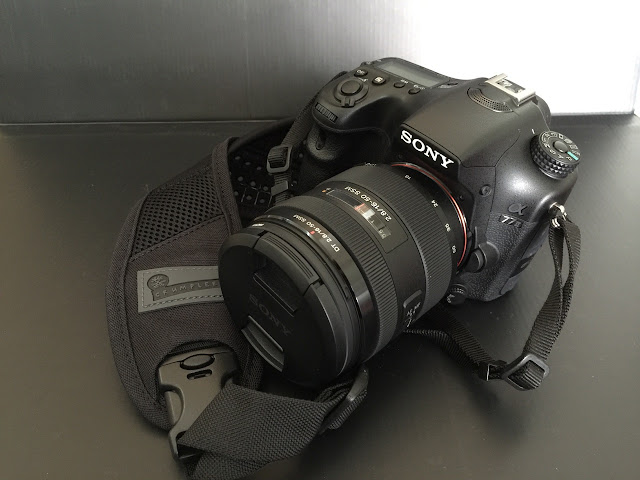 The Sony ICLA or simply ALT 77 Mark II. It's an upgrade from it's predecessor the ALT 77.

I shall spare the technicality of the camera as this is still essentially a toy blog. Anyway, I had the impression that A mount Sony ALT cams are dead but when I saw the 77 Mark II, I'm impressed and here it is sitting in my home and ready to take on its role.

Turning back the clock in the story of the Alphas, the ALT33 is my first exposure to Translucent Mirror Technology offers by Sony. I bought it because of the 7fps speed and that is the suspected cause of the heart attack. 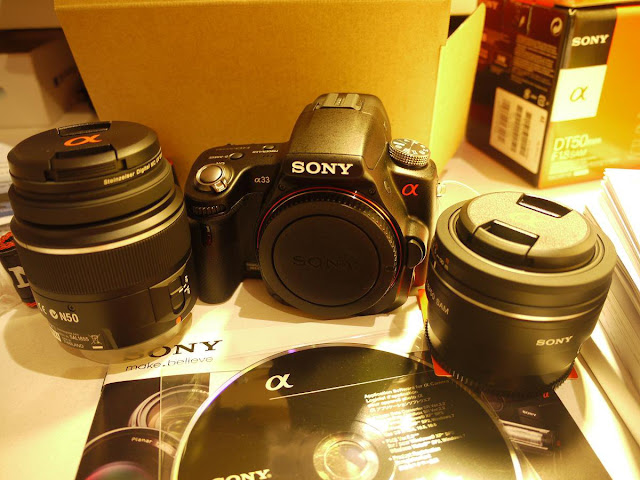 The ALT33 was a very decent kit which served me very well and now I probably will pass it to my son who has taken a liking as of all likings after me.

Introducing a new bouncy new brother, the ALT 77 Mark II along with its other partners in crime. I have settled for a very non-professional type flash as a beginning to see how this will serve me in terms of toy photography. Setting up lamps around the subject can be quite a hassle. 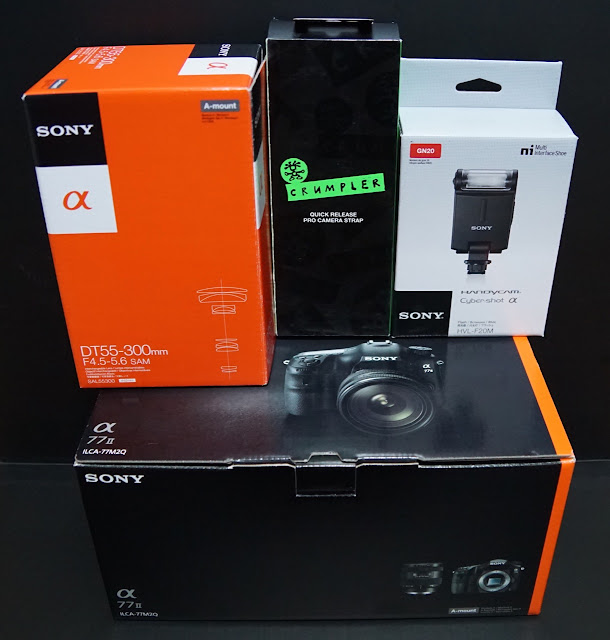 I have included the SAL55300mm telephoto lens so I can shoot a bit further. The Convenient Disgrace from Crumpler is an essential item for poser photographer like myself. 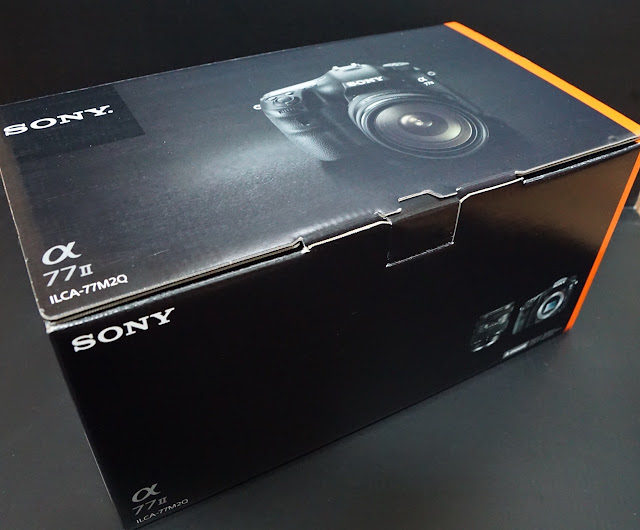 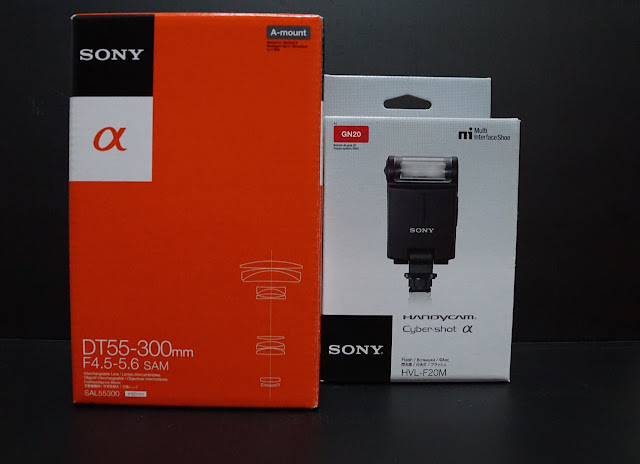 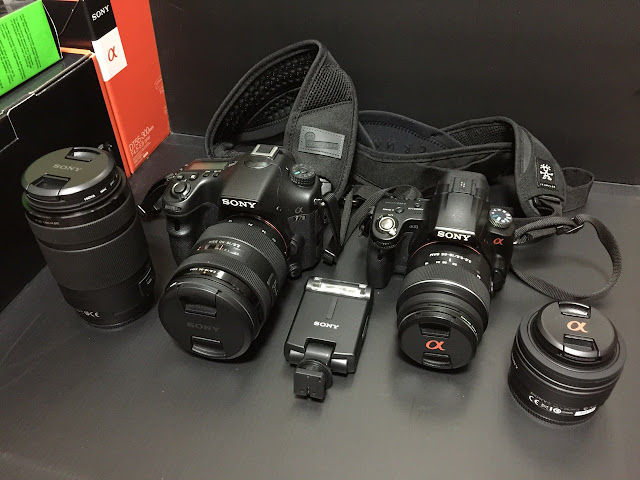 The Alpha family and I will be keeping the DT50MM which is very good for toy photography with the f/1.8, it's a 'no horse run' feature I like to keep. 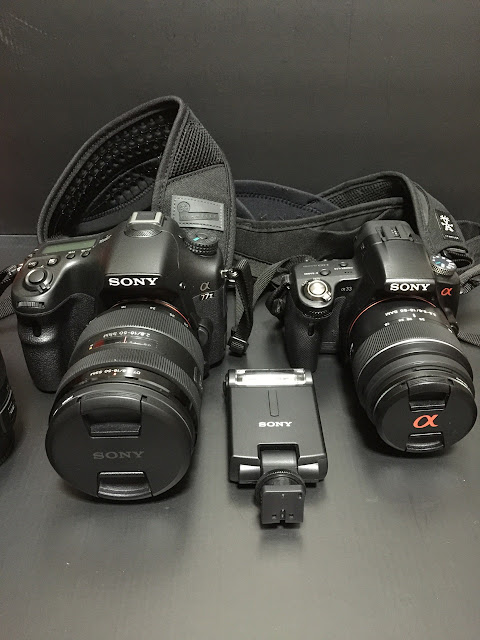 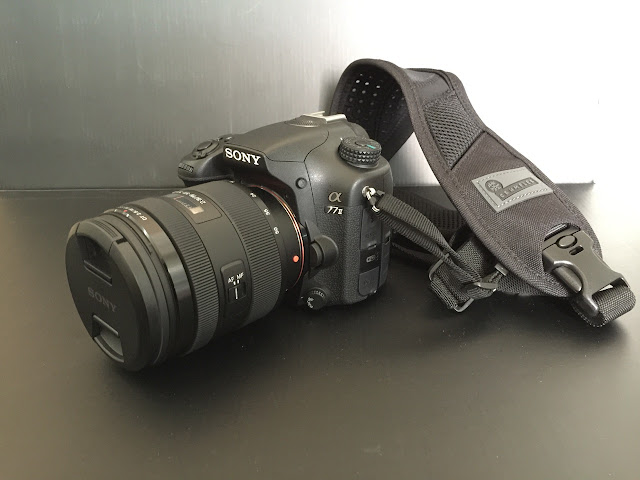 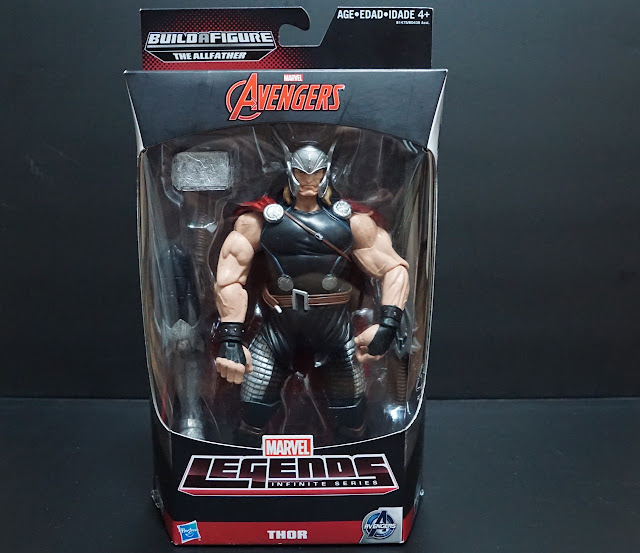 A demo shot and well... maybe not so much of a difference. 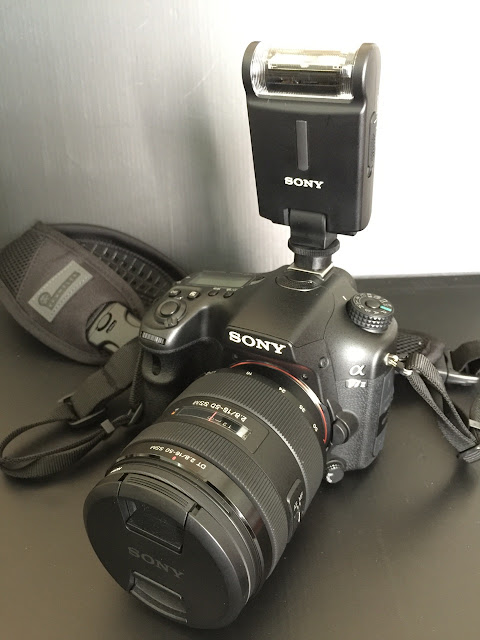 Attachment with the lens. a tad too small for the camera body. 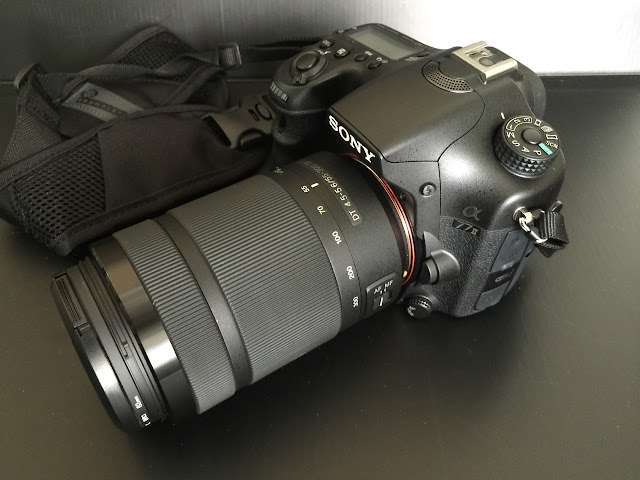 Fit on the 55300 and the shots below will be much better if it wasn't so hazy today. 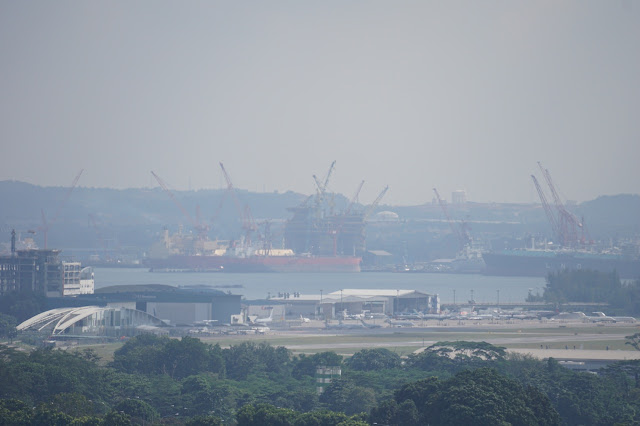 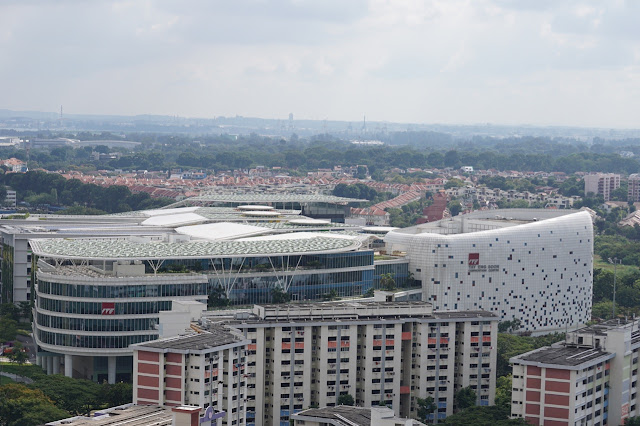 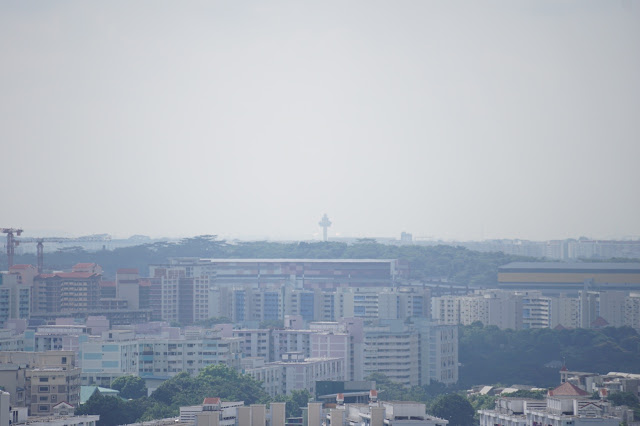 Finally, I confirm, I am able to see Changi Airport from my place.
Posted by Jonloh at 10:46 AM