I made my own bust but it's headless. I made it with a Dark Knight Figure....Not much was left of it after I'm done with it. 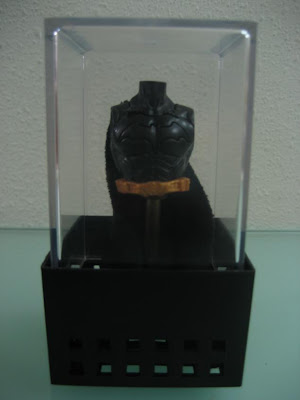 Here's a pix of the completed product. 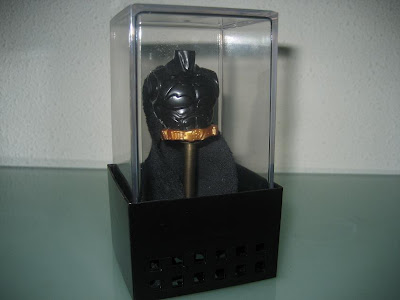 Joker's Trophy: Death of Batman
The container is actually an empty Air wick (ambipur).
It all started with the purchase of the Batman with Batpod below.
It came without a head.....(why you asked? The answer, I got it at a cheap sale).
So, the only logical thing to do is to get a head from an old Dark Knight figure.
After, removing the head.......I decided to make my very own Batman bust.....I named it : Joker's Trophy 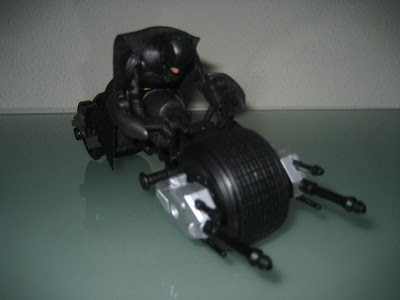 Here's the Batpod with Batman (with his head) 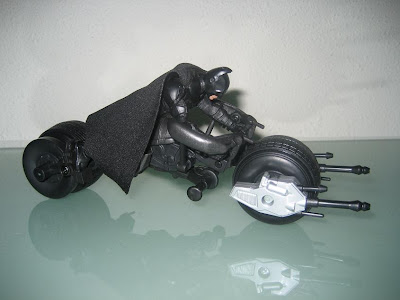 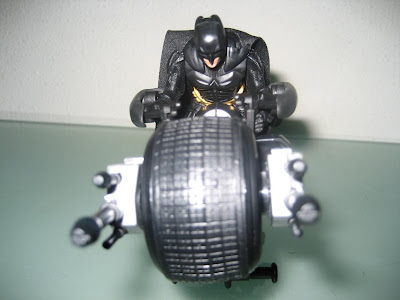 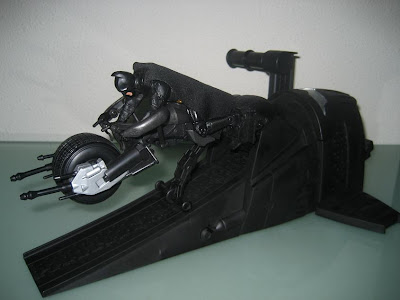 It actually came with a launcher...Pretty neat set.

Then, another Head I picked up is Optimus Prime with the voice of Peter Cullen. Great display piece and the voice changer is something quite cool as well. 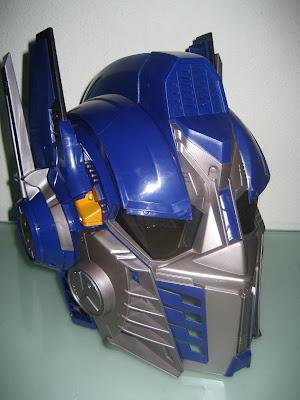 I displayed it on one of my home entertainment speakers. It reminds me of this childhood candy where you have to tilt the head of a character to get these little rectangular candies. PEZ...ring a bell? Perhaps this will help http://www.pez.com/

Well, actually, there are more that I've purchased but I've only these much time to show these much.