of Black Rock Shooter in the day and with corrections. 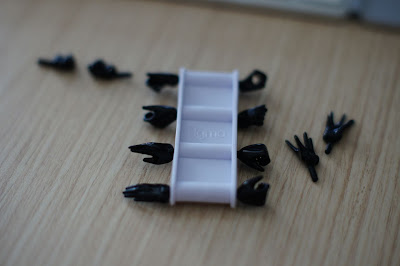 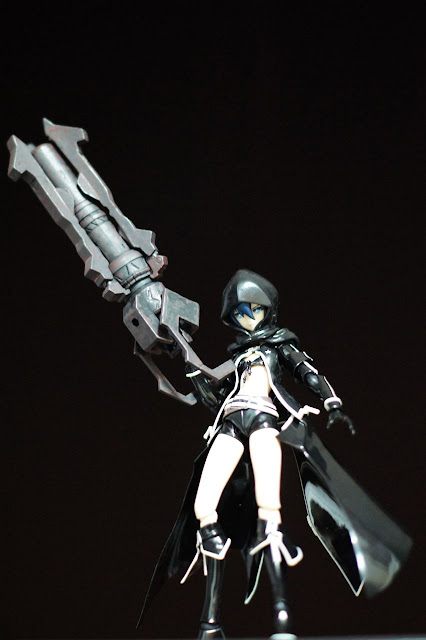 So that's where the forearm missile is!! 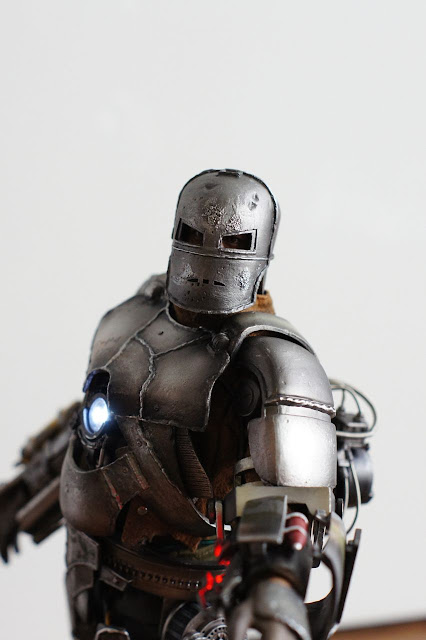 Set for version 2.0 of Iron Man Mark I 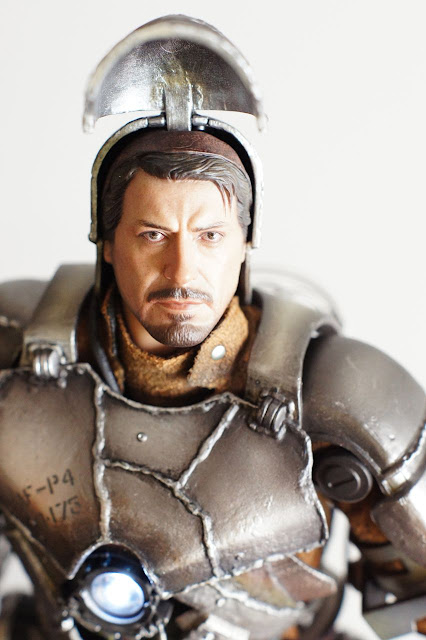 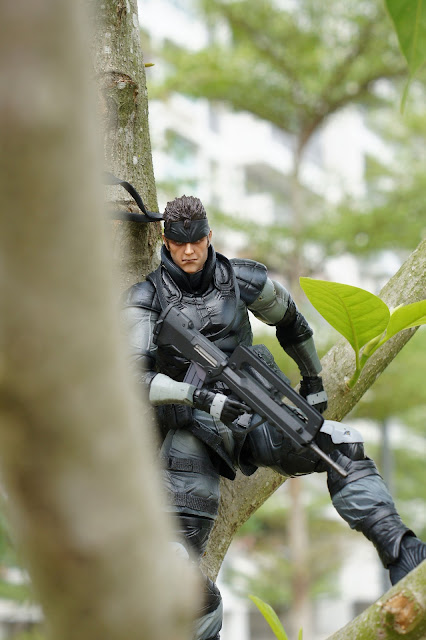 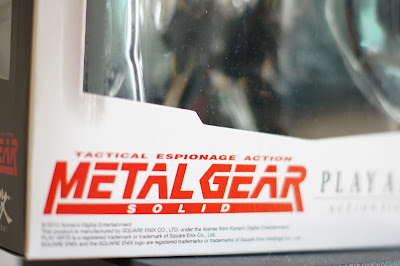 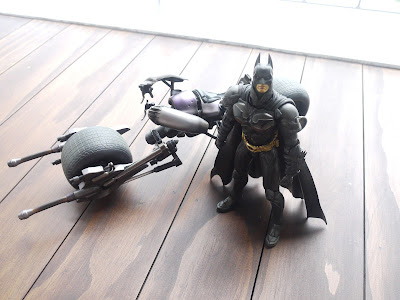 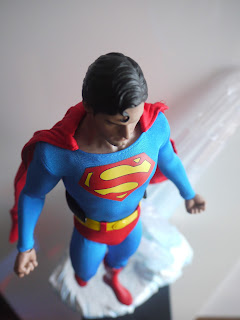 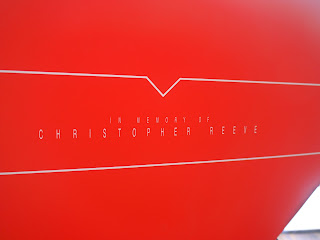 finally some free time to take Captain America out. Can't even recall when I had him stashed away in the cabinet. Anyway, here he is. Hot Toys MMS174, Captain America (Movie Version). 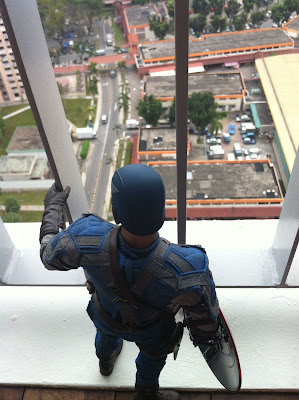 could well be one of those rare feminine figures in my collection. This is release under Max Factory and the anime about Drossel left me a little puzzled. 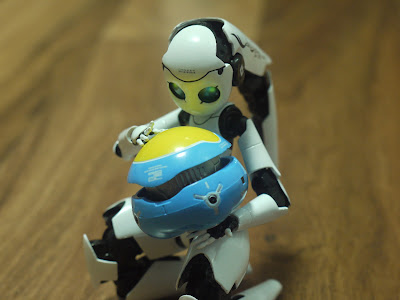 Main draw to purchase this is the fact that it has fantastic articulation and it's really kinda sexy.