I can't believe that I actually have the Alternator Rodimus for 7 years and this item was the 2nd item to be posted here in this blog. This is a Hasbro Alternators line released back in 2007 and the vehicle mode is the Ford GT. A concept car made into a production roadster. 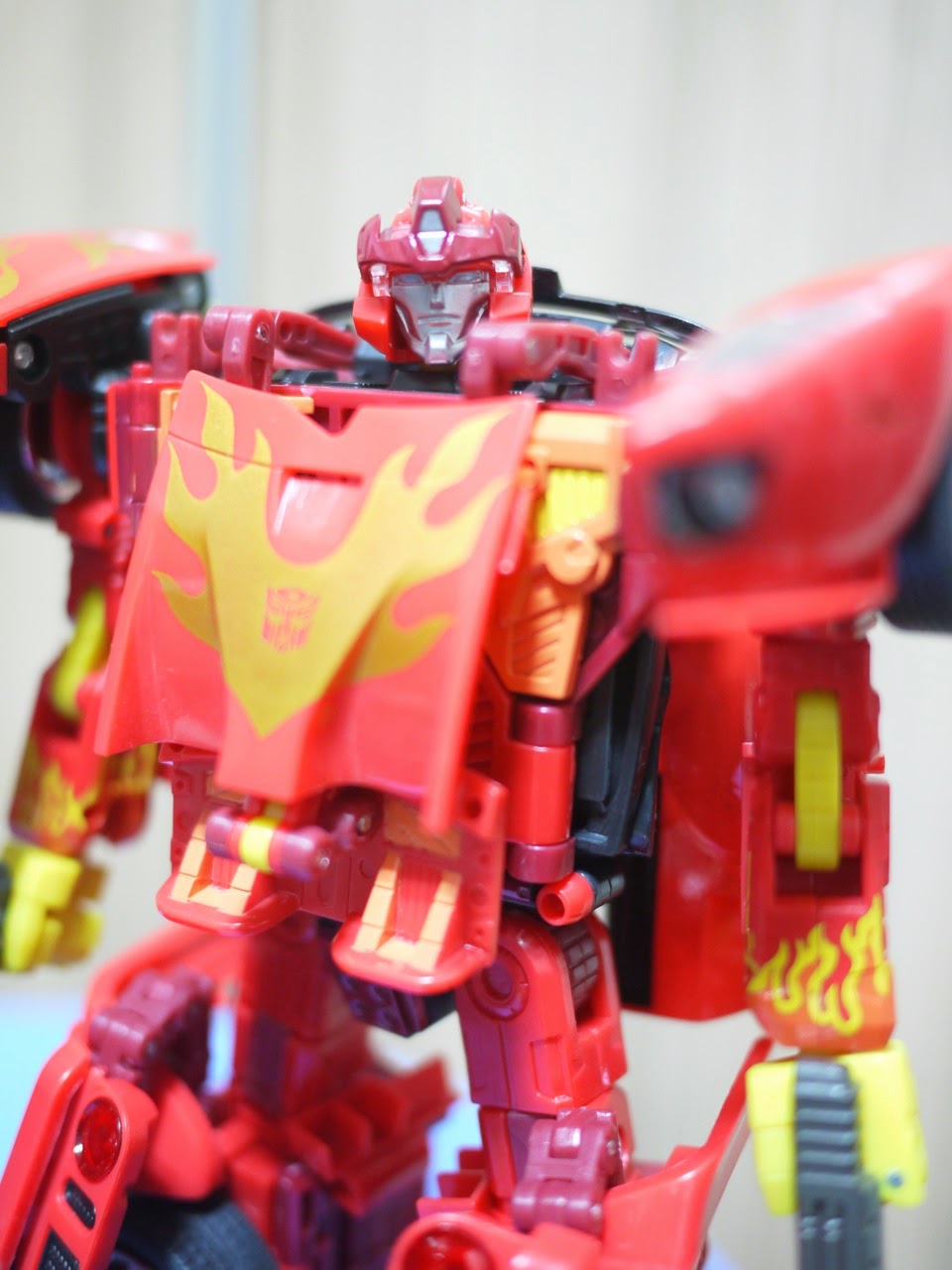 In fact, I like the vehicle mode so much I have the Mirage version and the eHobby Rijie version. I shall leave eHobby intact while Mirage shares the same stage as Rodimus (Hot Rod) today. 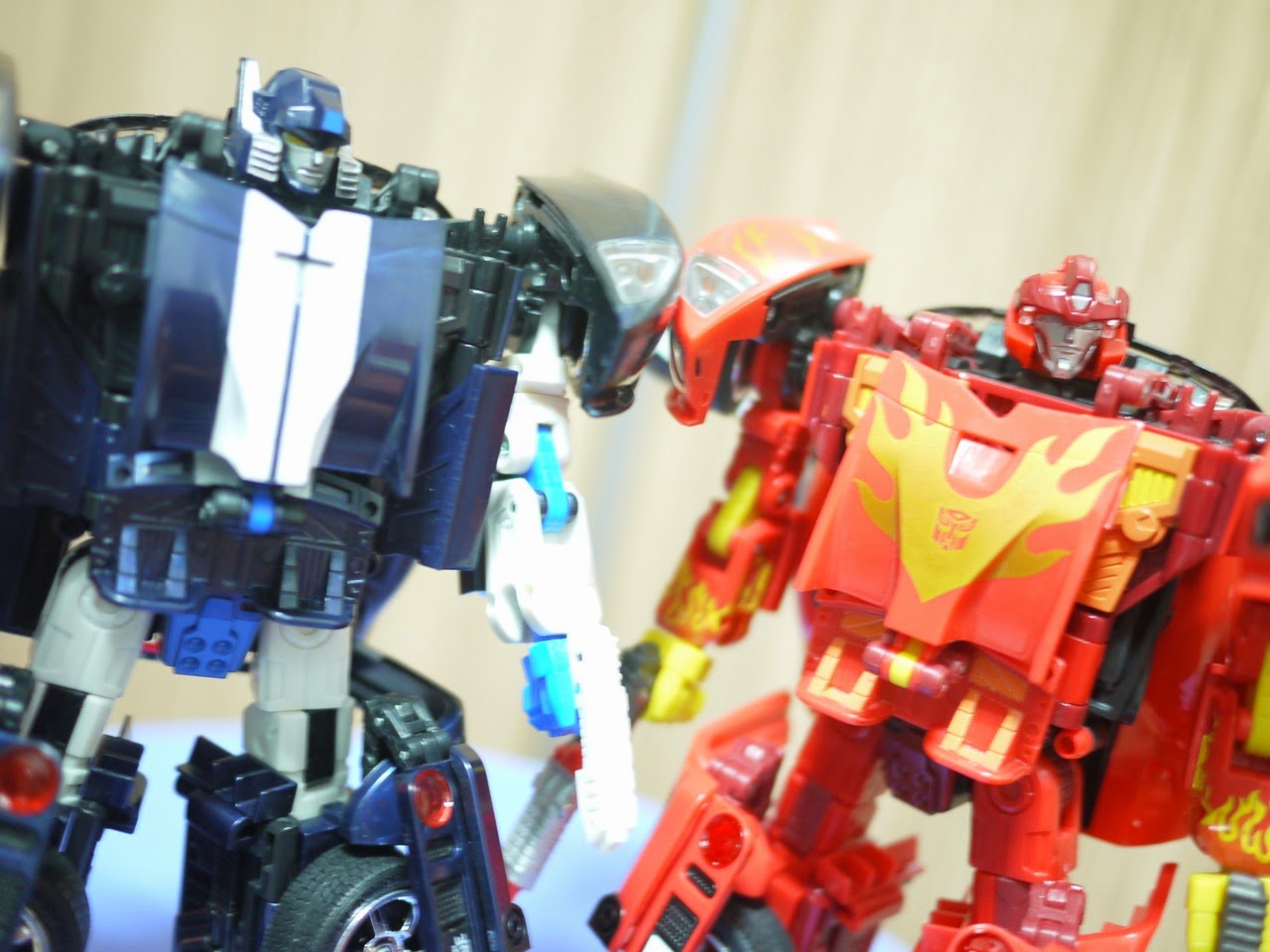 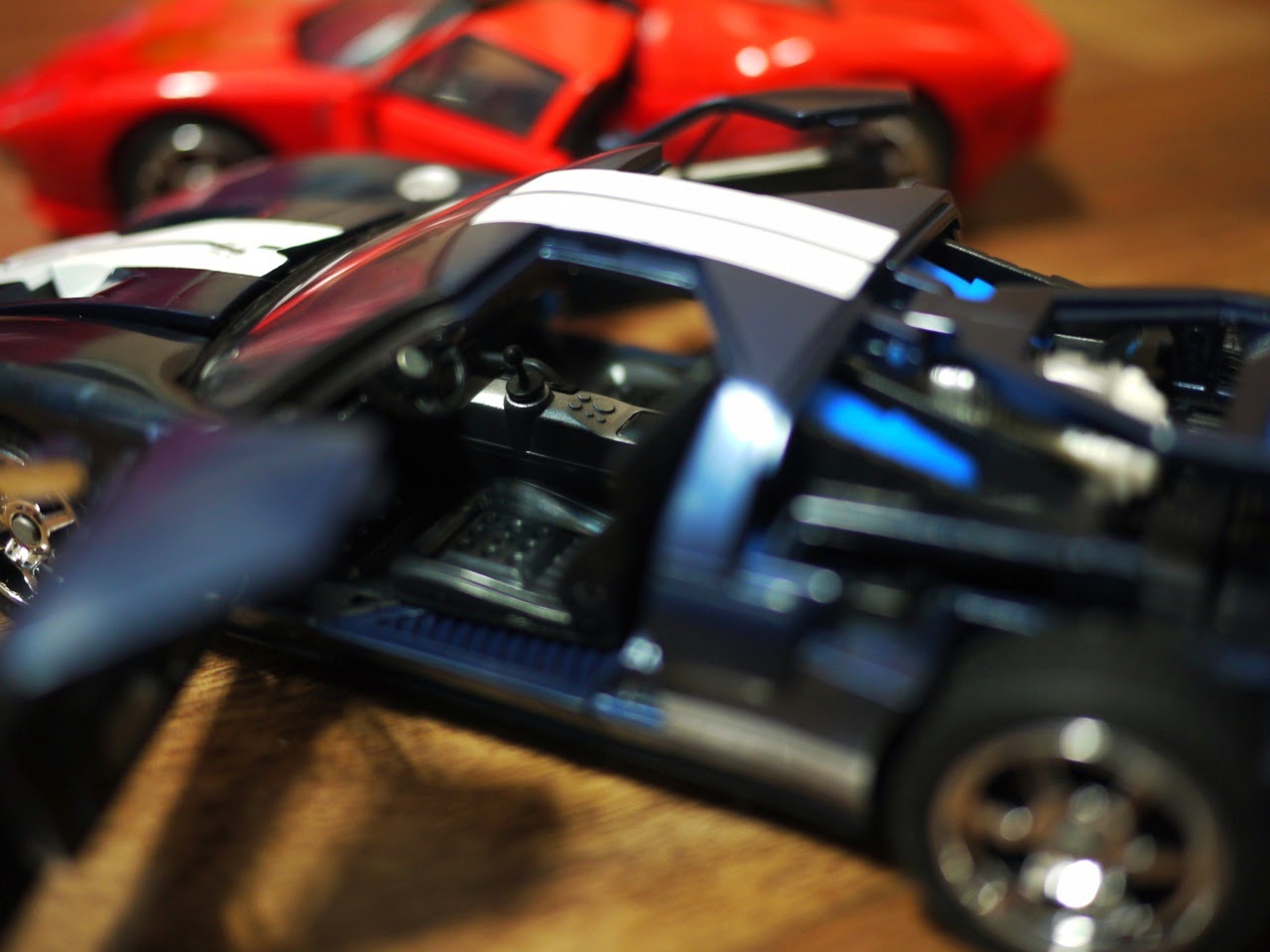 Head Play with Storm Shadow of Hot Toys and Sideshow ... ...

I mentioned earlier I wanted a head switch to perfect the Sideshow Storm Shadow look in this post. Here we have it after some determination. 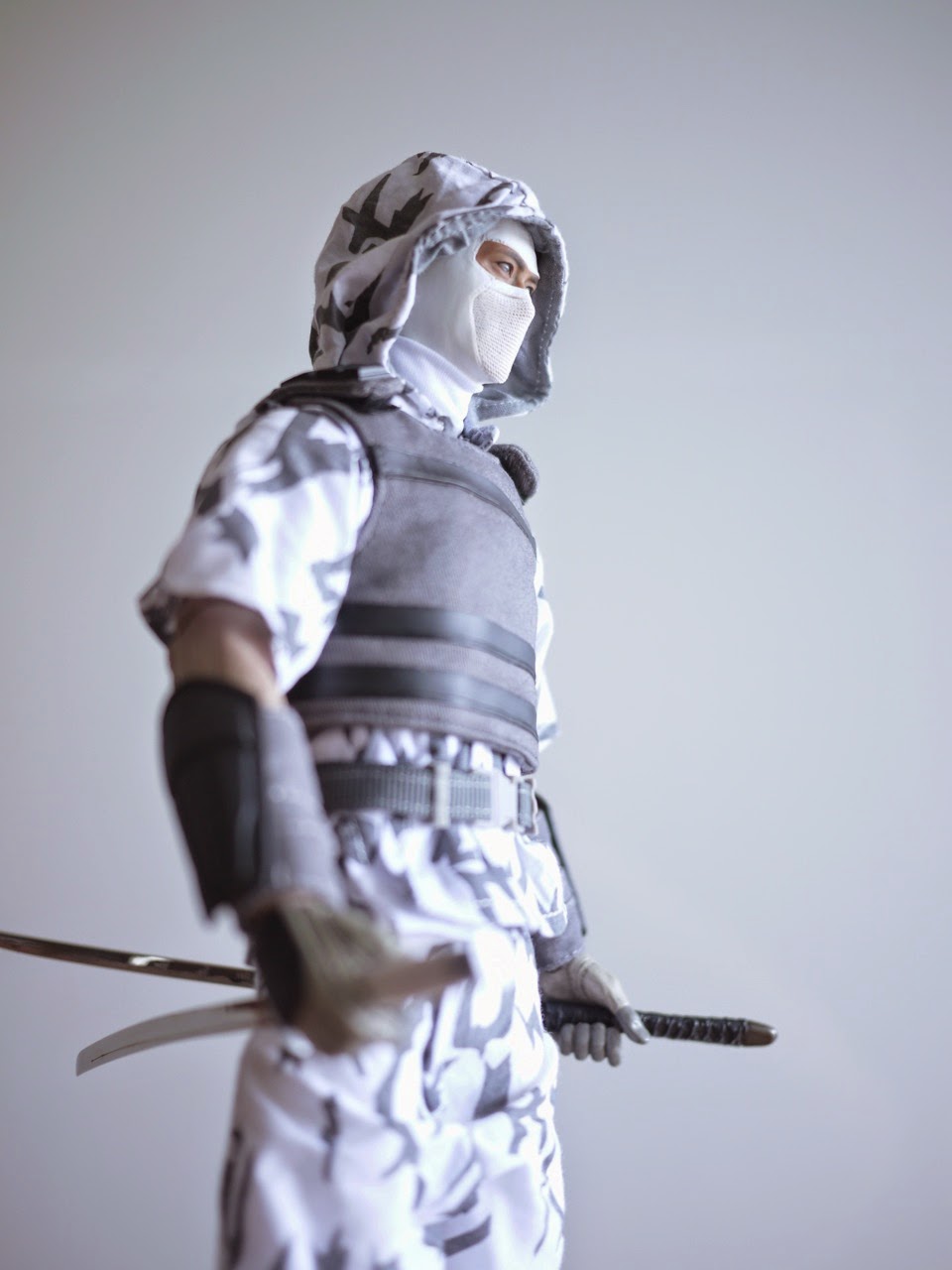 I was just saying in the earlier Ghostbusters post that I kind of want to stop buying bootleg lego but Sheng Yuan Toys simply wouldn't give up making good stuff! 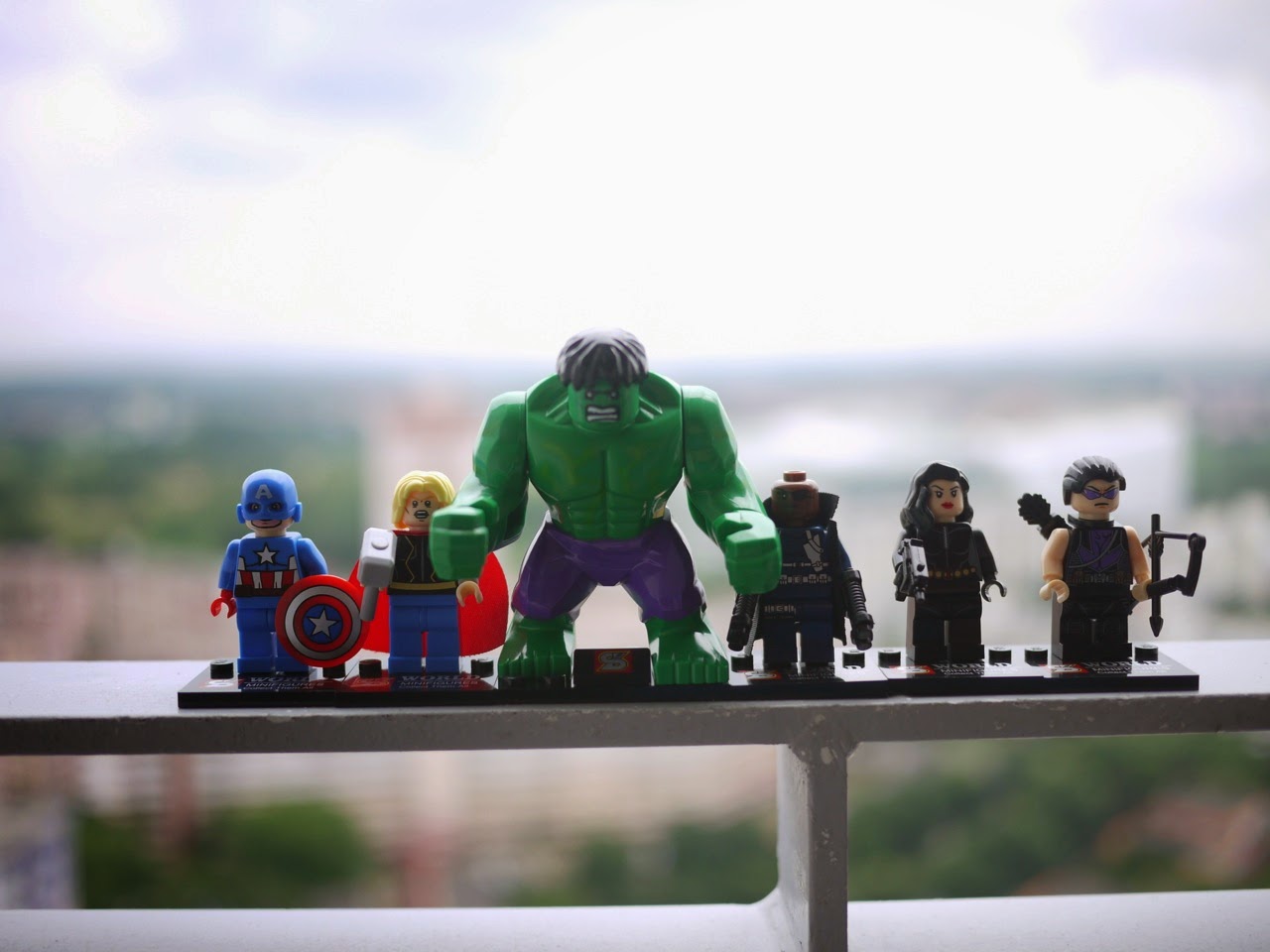 Next up is World Box AT-002, 1/6 Durable Body 2.0 with Head Sculpt (Guy Pearce). This is my second purchase of World Box durable body offering. The first is AT-001. 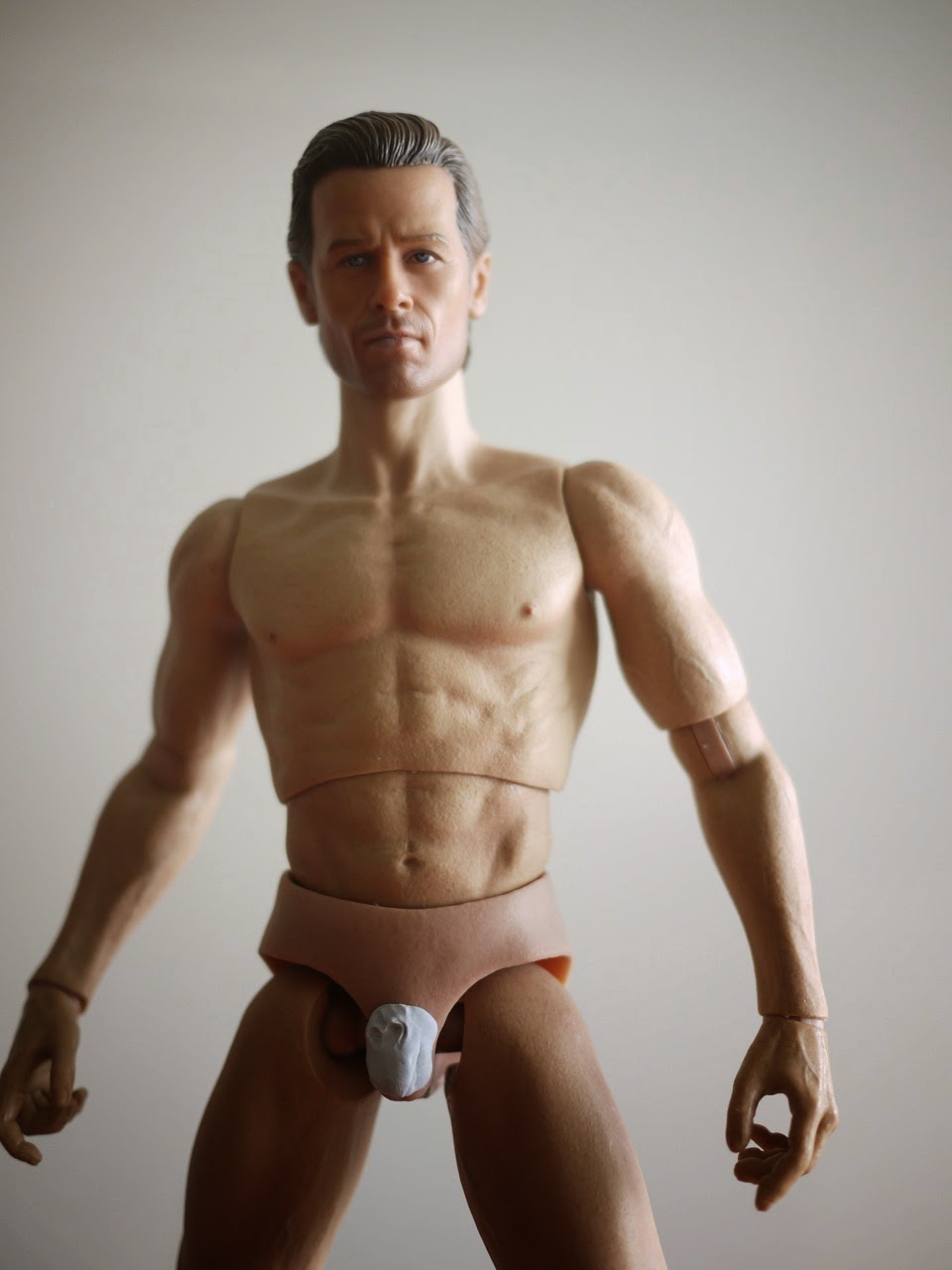 Let's take at look at them.

"If there's something strange in the neighbourhood, Who you gonna call?" 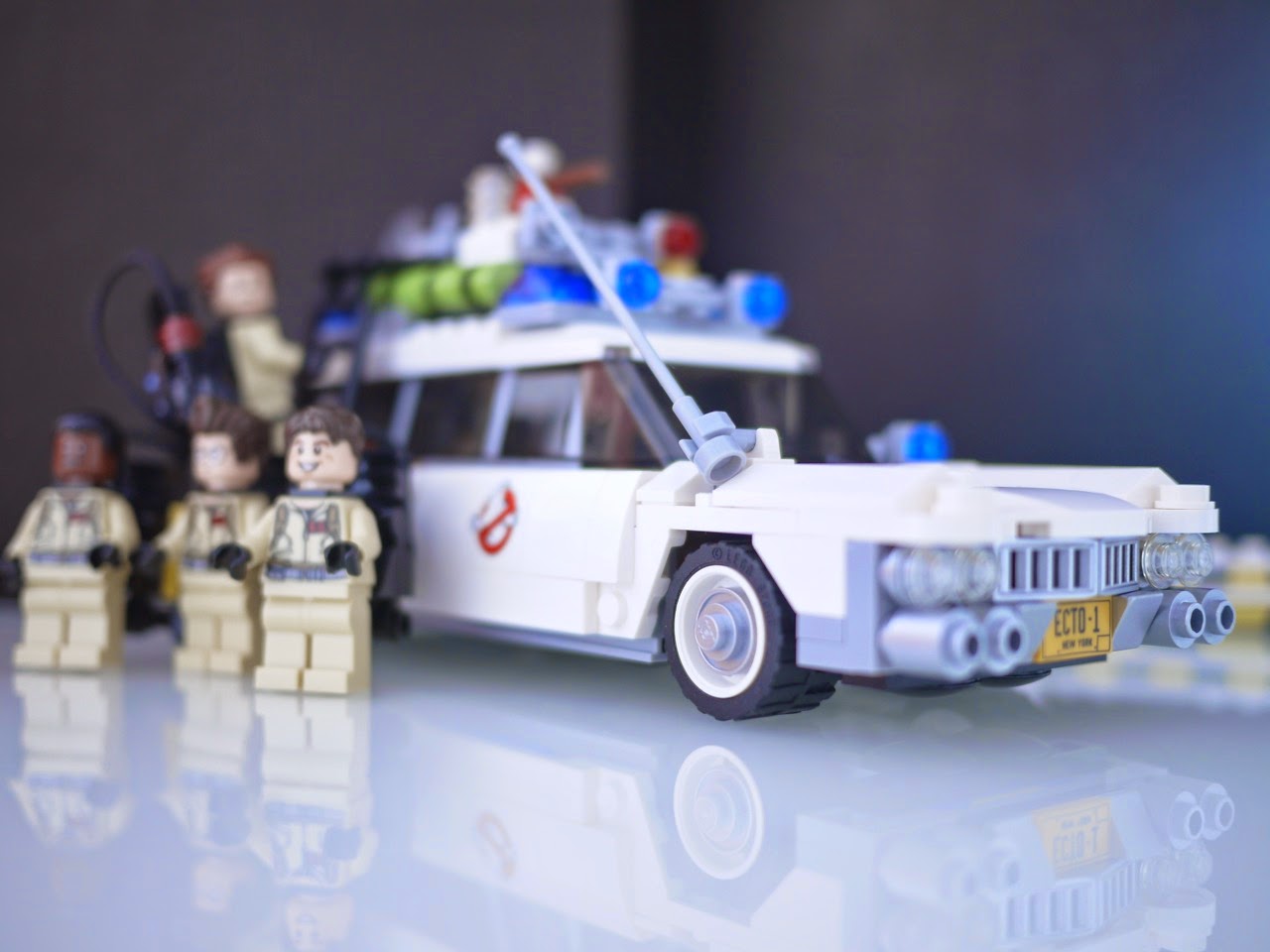 I've mentioned before that I grew up not owning a single Lego toy as they were simply too expensive for my parents. As an adult, Lego has never caught my interest but these days, they are doing something right to make me part my dollar for these super non-articulated figures aka minifigs. In my previous entries, I have been indulging the bootleg market with cheapo fake minifigs but the Lego Movie did have its effect on me when I bought some of the minifigs. However, this time, it's the ECTO-1 that had me sold. 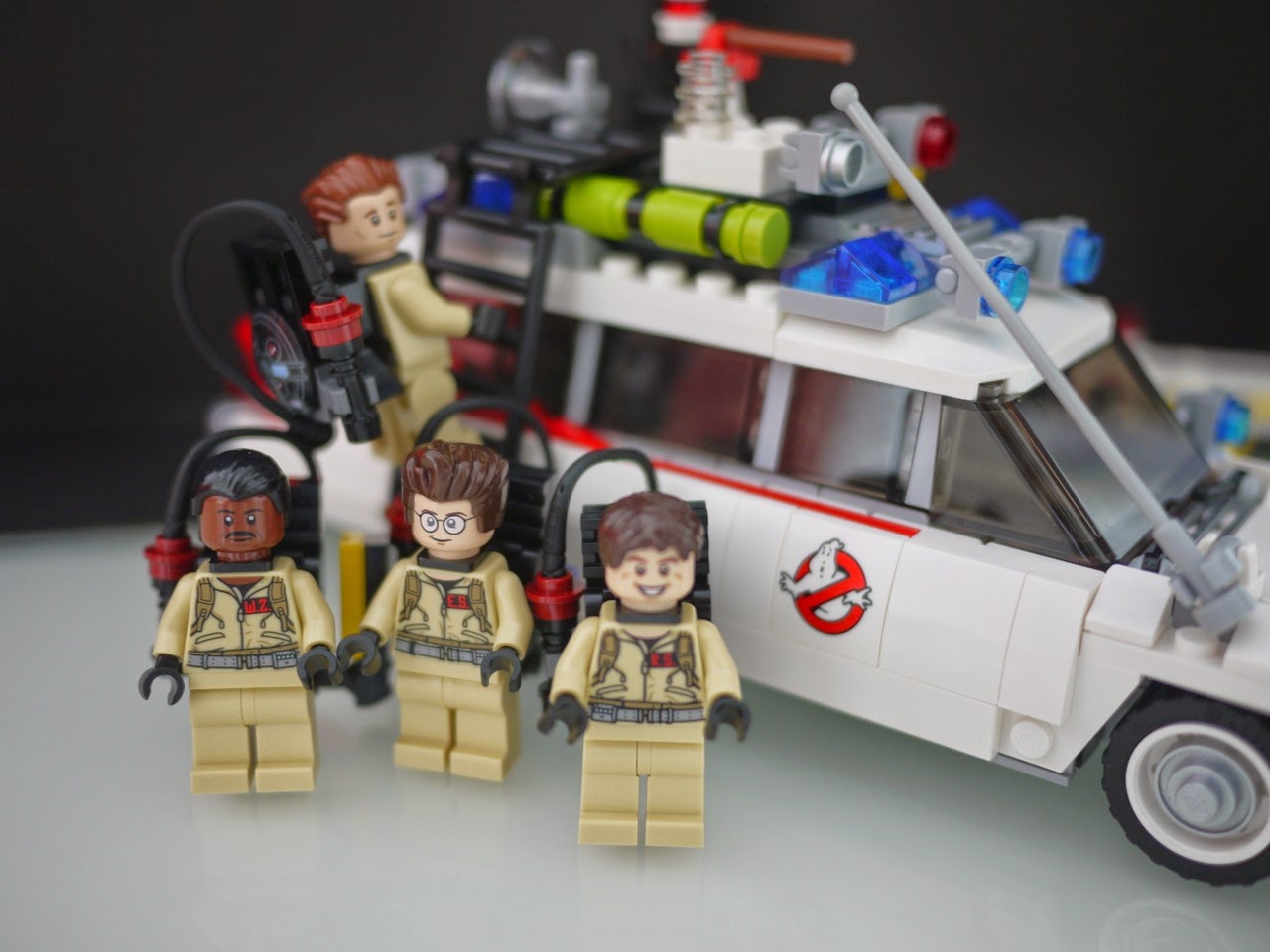 It was quite a blast getting this set done and it really brought back quite a bit of memory of watching the movie.
Read more »
Posted by Jonloh at 8:21 PM 4 comments:

Resistance is indeed futile and I stopped retaliating and purchased this since it is still 'in stock'. 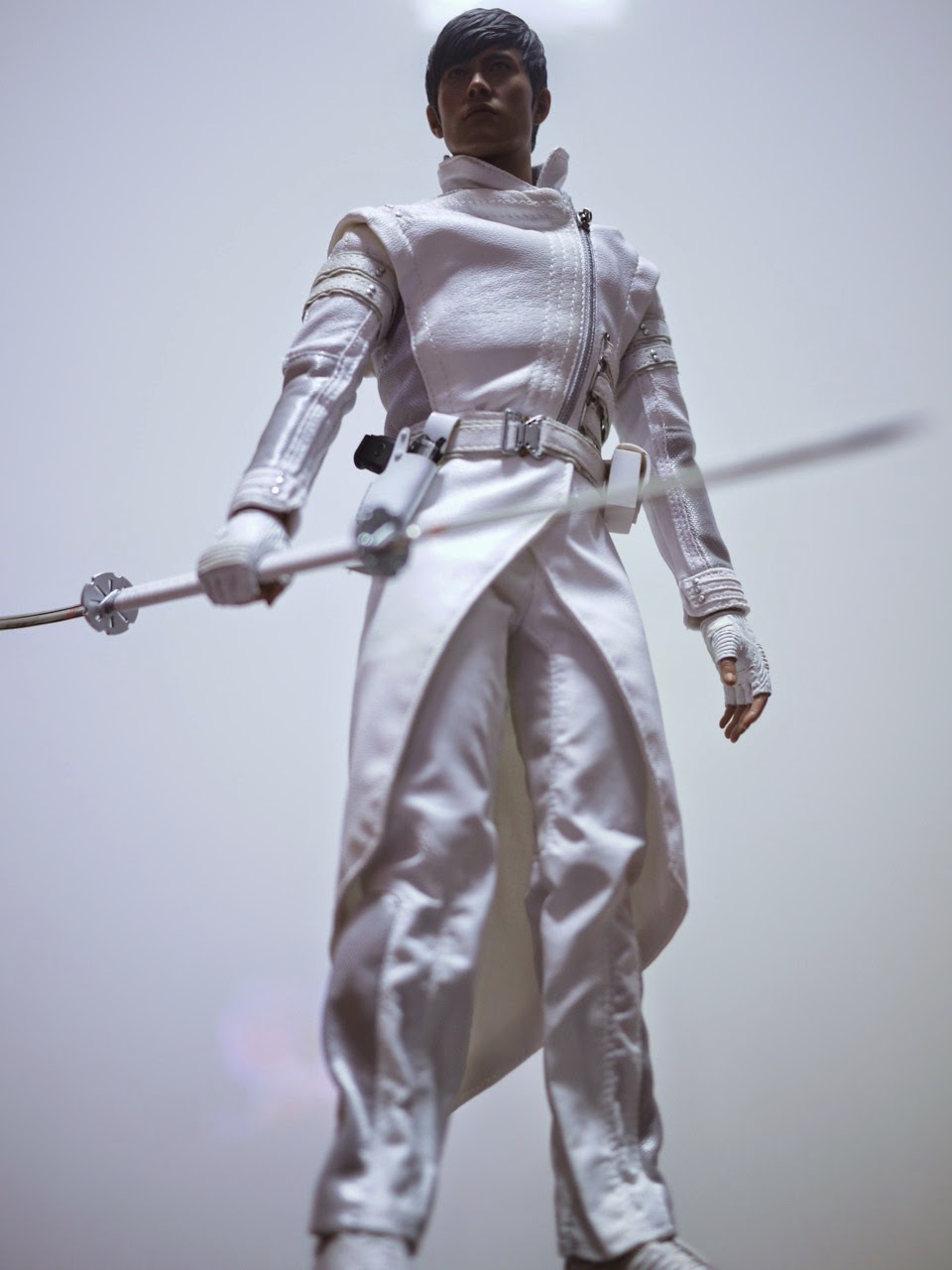 This Storm Shadow is from the Movie "G.I. Joe Retaliation" portrayed by Byung Hun Lee.