Well, there is nothing special about them meet as they are both from the anime Accel World. The unusual bit here is that these 2 are from Max Factory's Figma and Bandai's SHFiguarts. Noting the fact that both companies do both version of the characters. 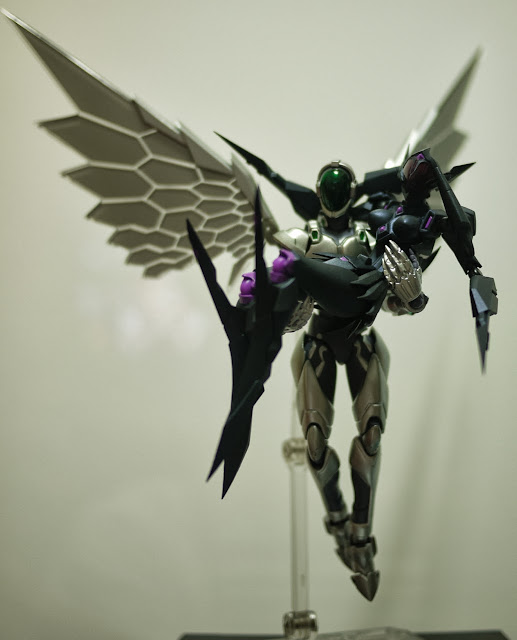 Accel World is a story of children who escapes into the virtual world taking on various avatars and engages in battles in the virtual world, Brain Burst, a secret program that is able to accelerate the human cognitive process to the point at which time appears to stop. Brain Burst is more than just a program, but a Virtual Reality Massively Multiplayer Online (VRMMO) Fighting Game where people fight each other in fierce duels in order to obtain Burst Points which can be expended for acceleration abilities in the real world. 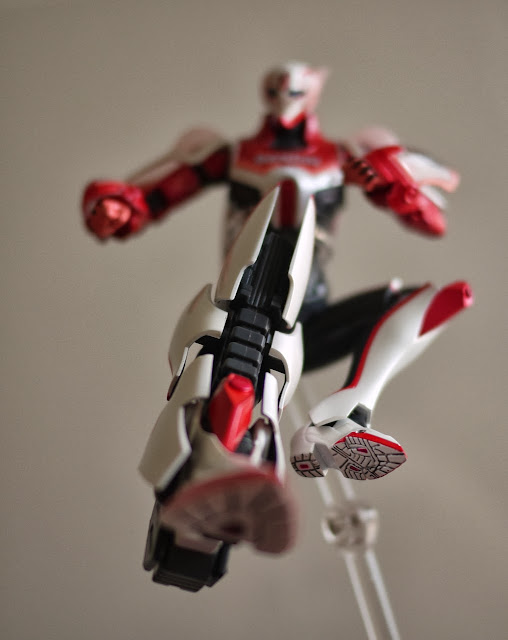 No, I didn't get this at the latest Craziest Takashimaya Toy sale. If you have been following this blog, I have posted Wild Tiger from the anime Tiger & Bunny. So, Tiger isn't complete without Bunny and so when I chanced upon it in Japan, I bought it and of course, it was on sale...

I wanted very much to stop buying Evangelion mechas but the sinister look on the 08α is simply irresitable. 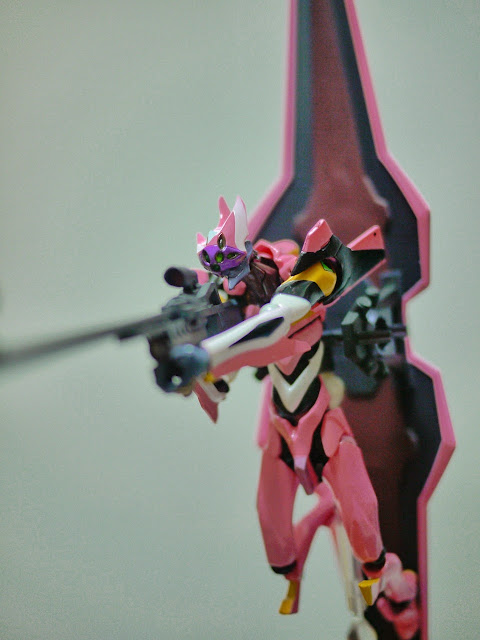 Oh, and did I already mentioned that I dig sniper rifles?
Read more »
Posted by Jonloh at 3:28 PM No comments: 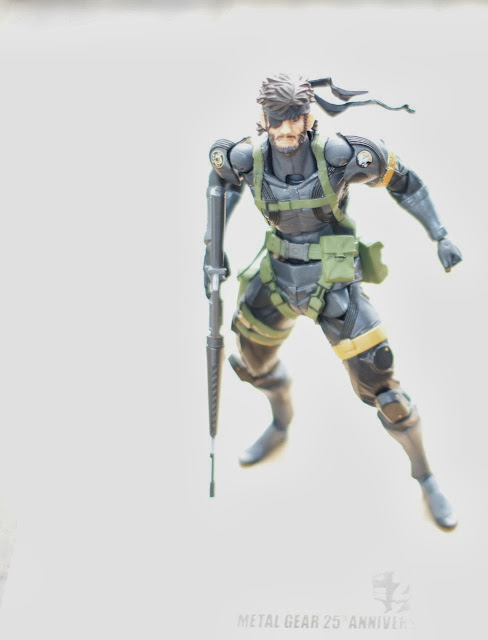 A character from the movie The Expendables 2, Barney Ross is more of the leader of a mercenary team known as "Expendables". The first movie was in 2010 and Hot Toys did a version of Barney Ross from that movie and it didn't appeal to me.

However, this one did 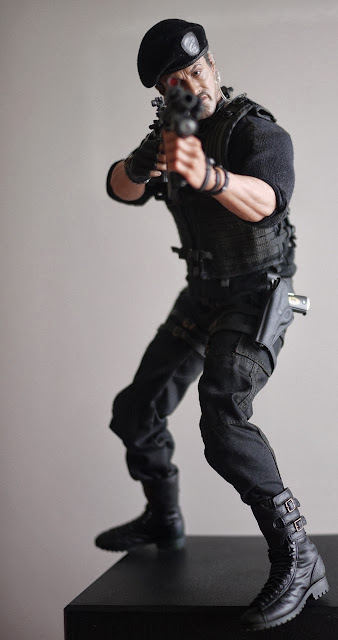 The Strike and Testament are 2 Gundams from the Seed Destiny series which dates back a couple of years. 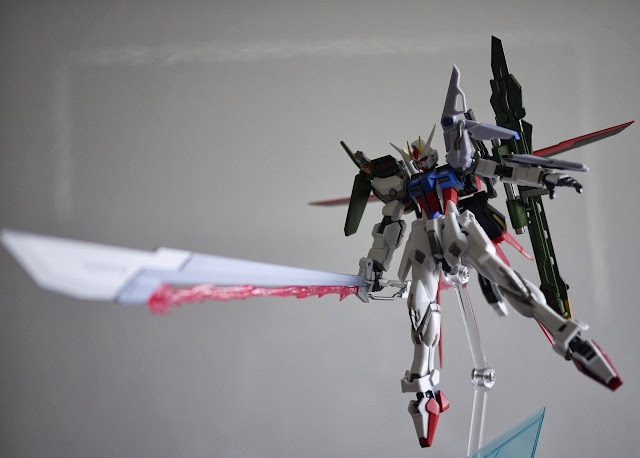 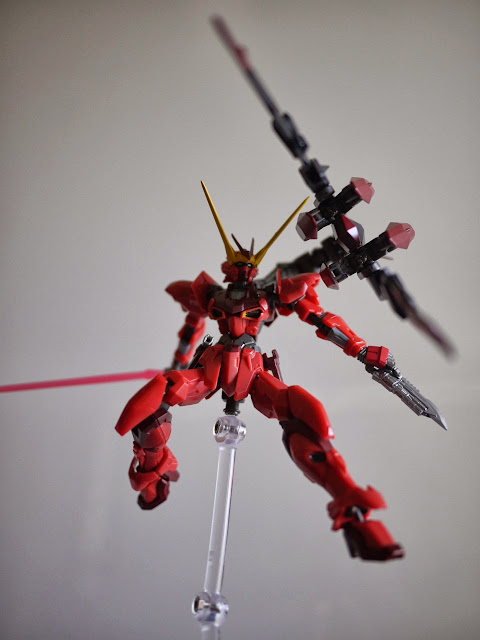 These are both from Robot Tamashii and at $70 per piece, I really don't regard them as toys.

My first encounter of wear and tear of Hot Toys. The connector in the boot cracked and broke. I have no idea how it happened and realised it only when I saw Batsy here fallen in the display shelf. 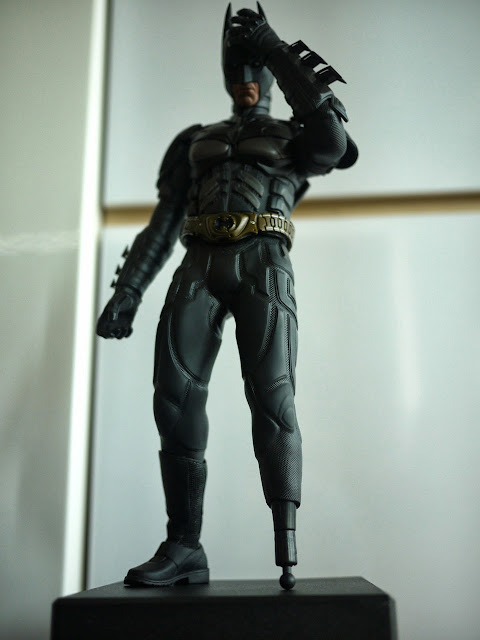 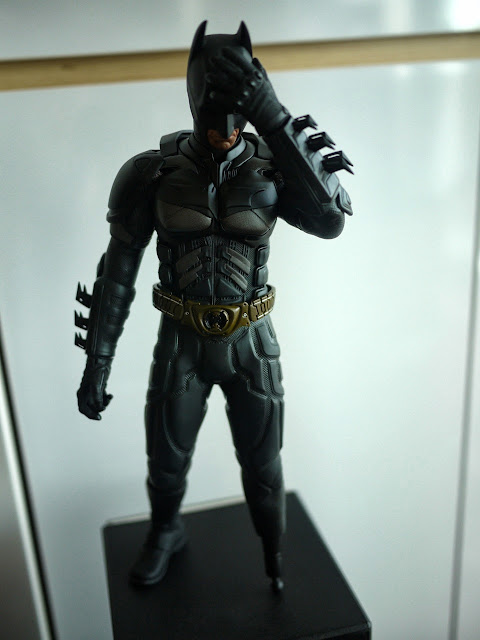 I have applied glue to the broken part and waiting for it to cure. In the meantime, Batsy here is in the mood to role play as a pirate. Just in time for Halloween.