I left off the last time with the labels untouched and today, I couldn't help myself to get to work. 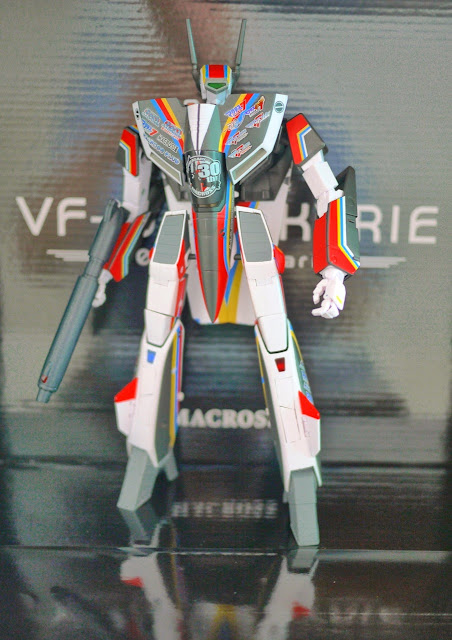 and it ends tomorrow. On the first day, which was last Saturday, I just happened to be there as I have totally given up hope in getting anything fantastic from this sale. Anyway, my theory of toy buying is "Don't buy now, regret later." So, if I missed it the first time; it's because I don't like the item that much.

So, why the following purchases? See the prices that I paid for them. 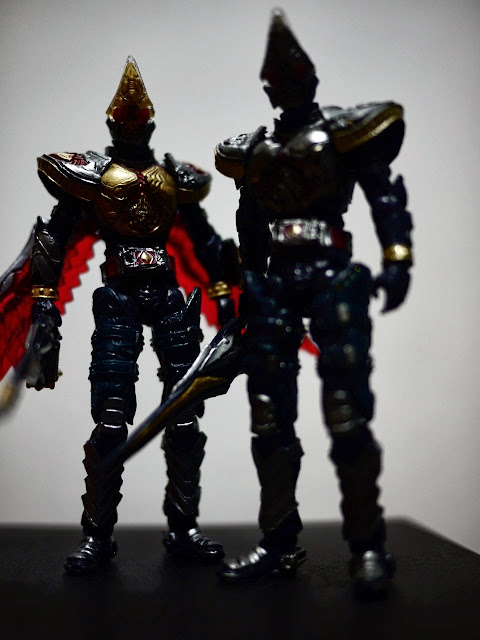 SIC Kiwami at $5 each 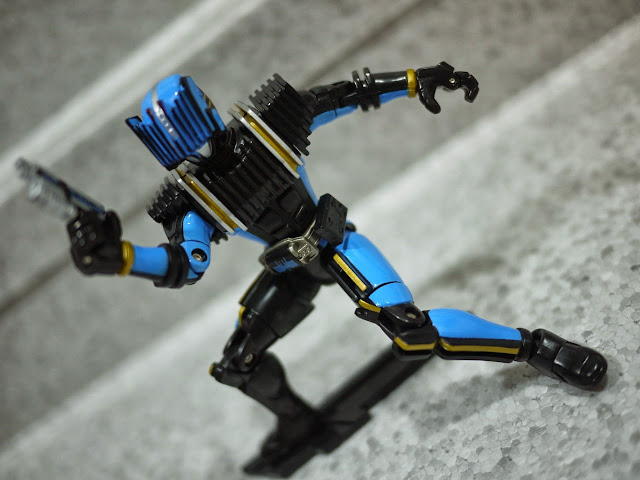 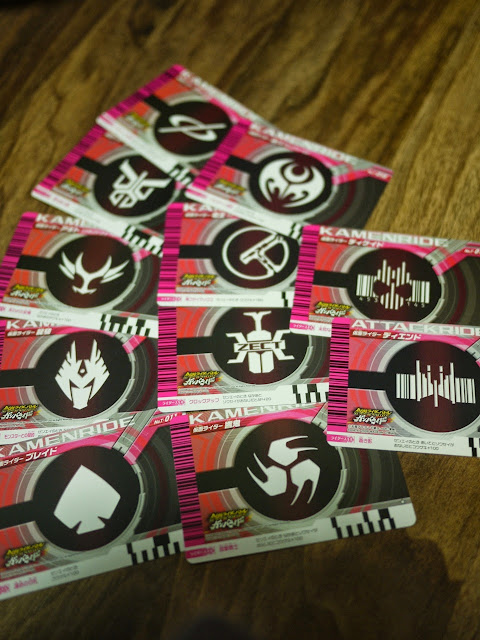 Decade Belt with 10 Ganbaride cards at $20 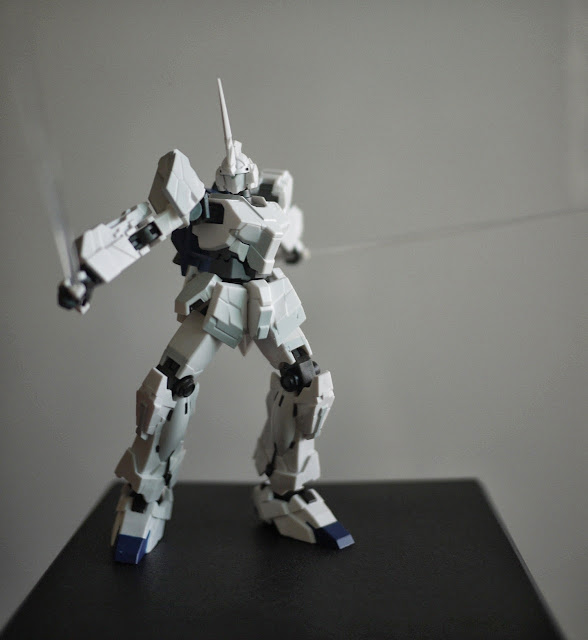 This item is so hot it took me some time before I pen this entry. 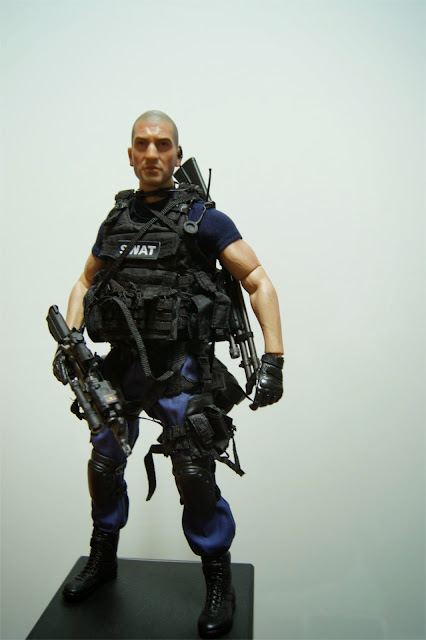 Very Hot has always produce good kit sets and this SWAT2.0 simply had me sold but the tough part is to get a good body to kit it.
Read more »
Posted by Jonloh at 8:46 PM No comments:

but first, let's go through the suit test. 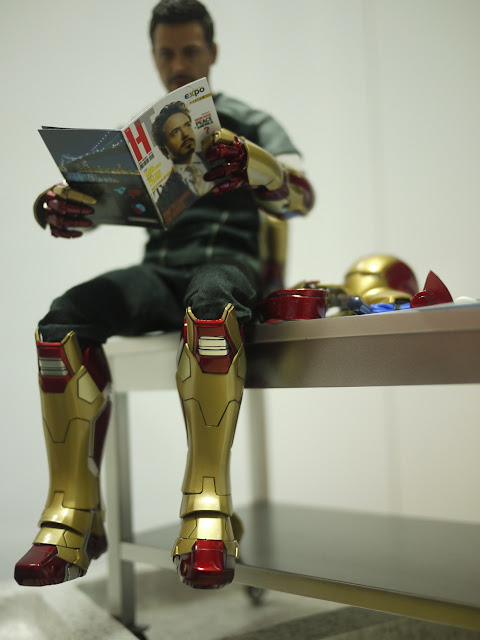 This is my first official Hot Toys Tony Stark as I have past previous releases. I love this set and I'm sure you will for all you Iron Man fans out there! 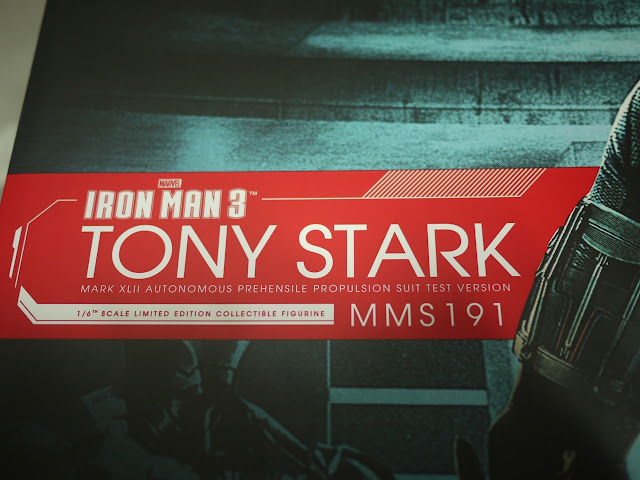 in The Dark Knight Rises and Anne Hathaway did quite a good rendition of the cat burglar riding away the Batpod. 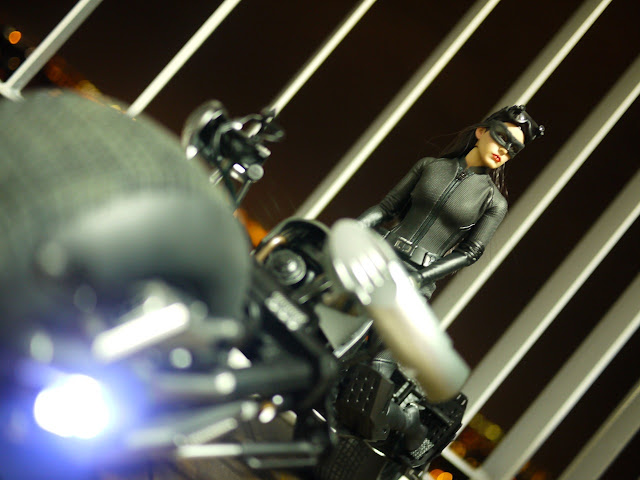 Since I have the Batpod, Catwoman from The Dark Knight Rises is a must for me.
Read more »
Posted by Jonloh at 11:17 PM 2 comments:

Well, I have said that I have one Macross too many and I've indeed payback what I've lost as a child. However, I have to get this!! 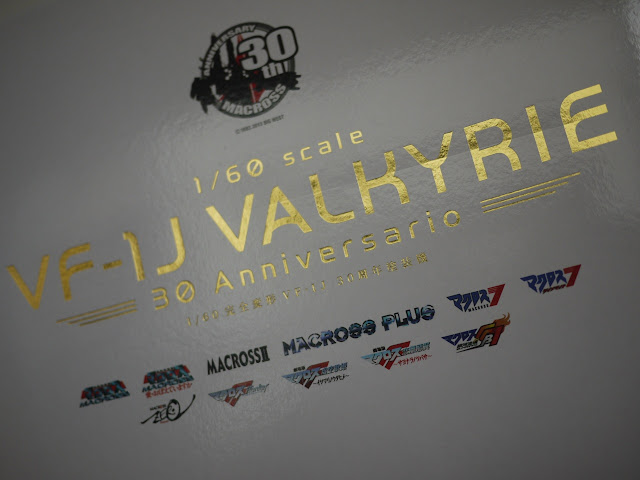 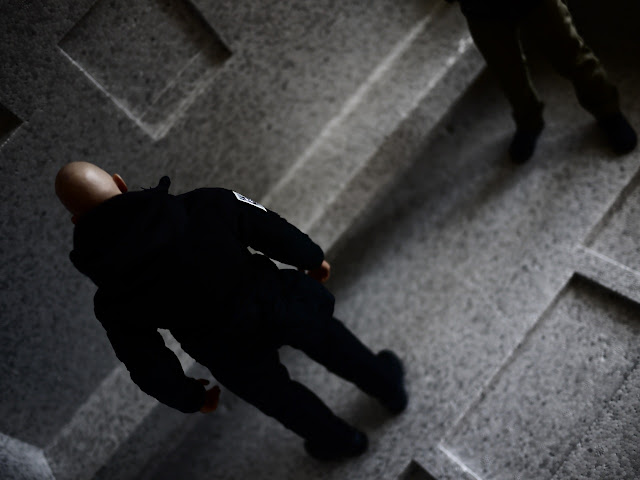 It all started with Roadblock's head by CIAN Toys. Let the kitbash begin!
Read more »
Posted by Jonloh at 10:31 PM No comments:

is so cute this set doesn't fit in any of my display case. 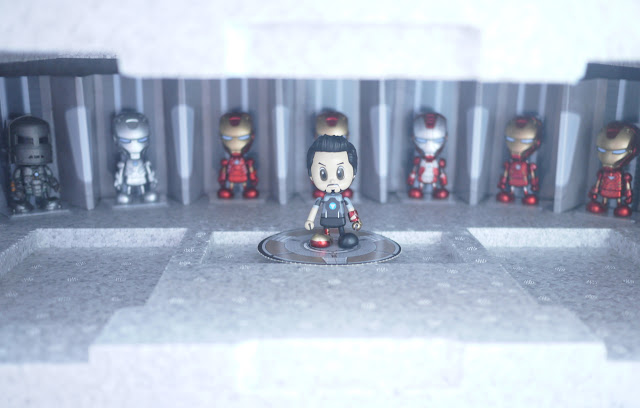 I figured I create what looks like Tony's workshop in Malibu Point with these babies.