Finally, gave in to Bandai's call and purchase my first mecha from the latest Macross saga - Macross Frontier in celebration of 25 years of Macross.

I initially wanted to wait for Yamato's version which all my Macross collection came under that brand. However, pictures of this toy; Michael colour and its sniper rifle was too much a temptation to resist. 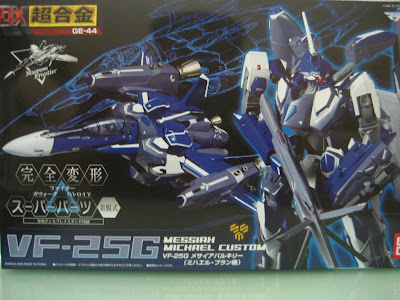 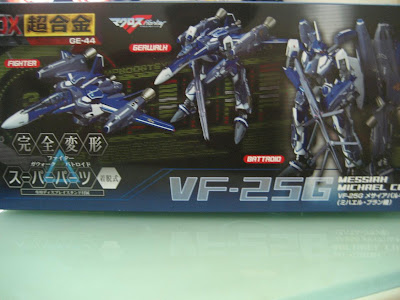 The size of the box is about half the size of a Yamato's and is more storage friendly. 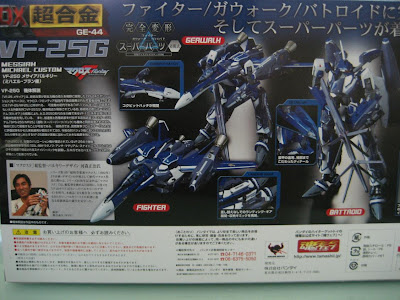 Hopefully, I can find some time to open it up to evaluate and compare its quality against the Yamato's Macross Valks.
Posted by Jonloh at 11:23 PM No comments:

To Infinity and Beyond.....

was the phrase that got me to like Buzz Lightyear from Toy Story. Had always wanted to own 1 but I have never found a piece that is priced at a reasonable price; at least to me.

However, I would never have guessed that I found 2 at Disneyland. 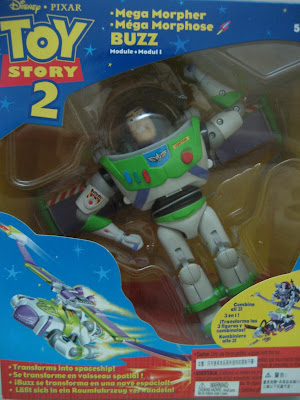 Transformable Buzz - who would have thought 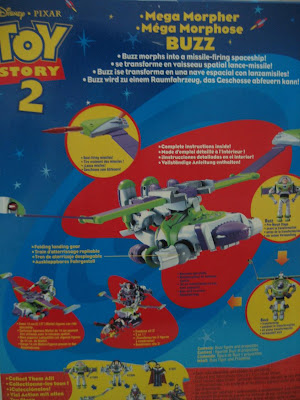 Glad to have waited till now as I get the Buzz I want and better still, it transforms......although, I will never transform it.
The second piece which I picked up is the Space Rescue version. The Buzz that I used to see of this size never did come with visor and that was one of the reasons why I did not own a Buzz Lightyear. 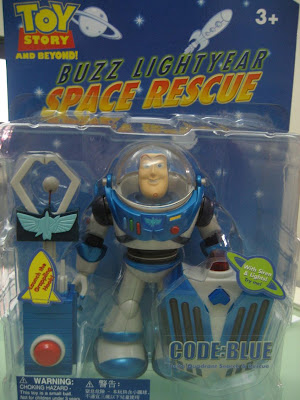 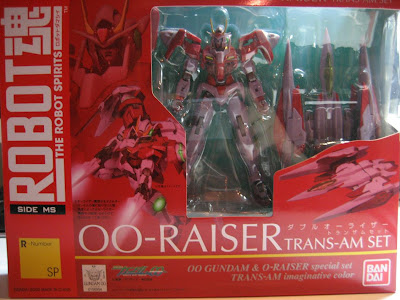 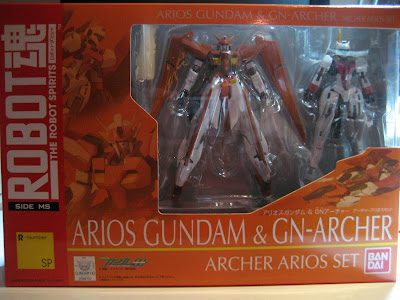 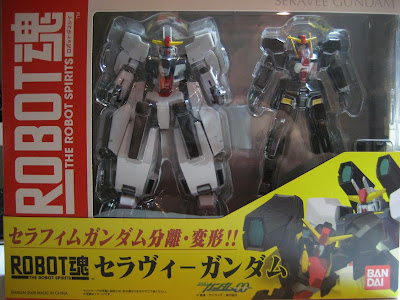 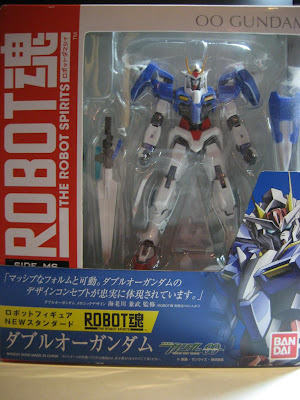 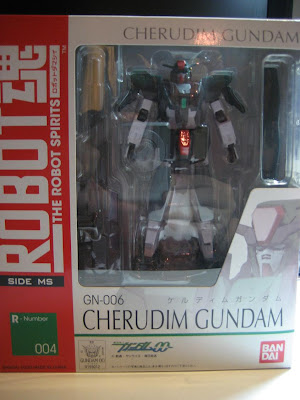 I was really contemplating on getting the Gundams under this new release by Bandai as I felt that they have overpriced the items. Nonetheless, like most of my purchases, the anime just made it easier to make the decision to purchase.
Someone asked why am I obessed with these toys? My answer is that I want to own a piece of what I saw in the animation.
Just did a calculation and I actually spent $250 on them!! Ok, now that is expensive.
Posted by Jonloh at 7:51 PM No comments: 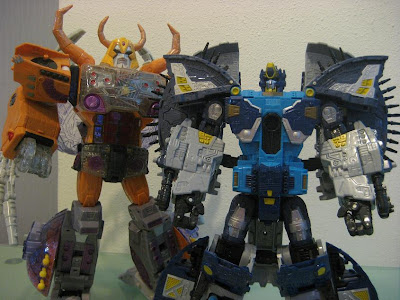 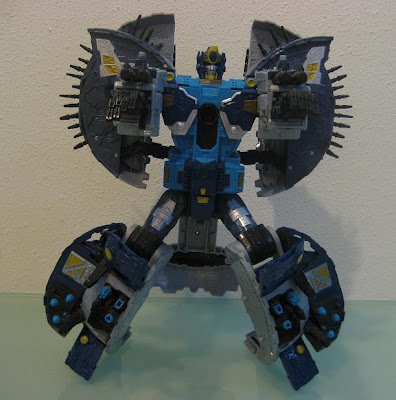 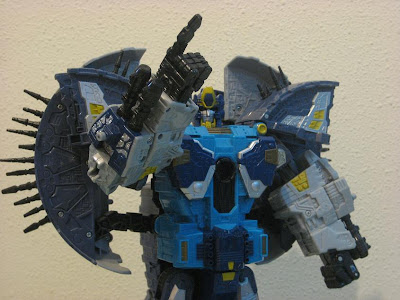 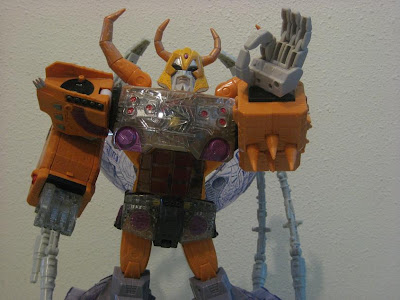 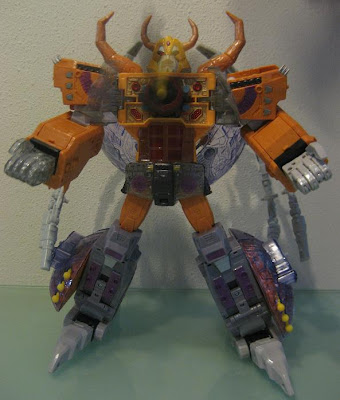 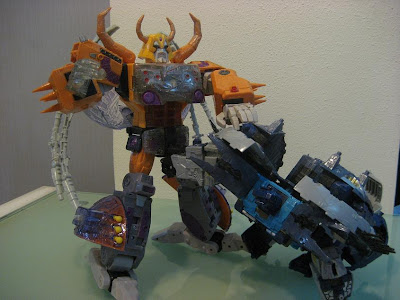 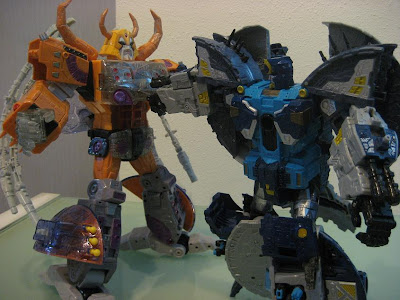 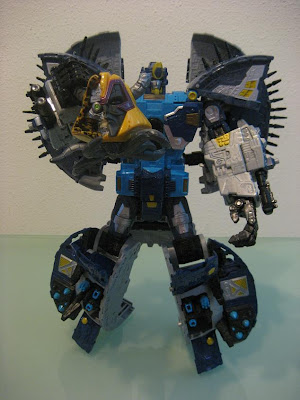 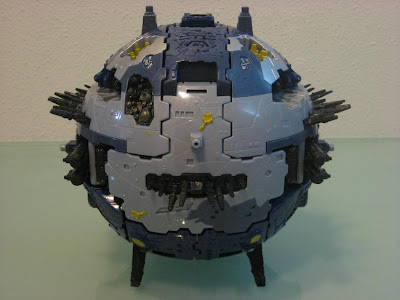 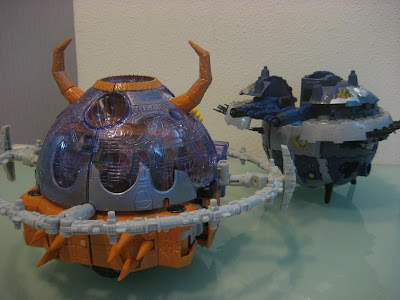 I actually had Primus for a couple of years already. Had 2 pieces in the beginning. Bought the 1st one at retail price which was 2x the sale price. The 2nd piece was bought at sale price and thus decided to let the 1st piece go.
Unicron was purchased not too long ago in Hong Kong and they were actually having a clearance for this piece at TRU over there. It had a sale tag which is half of what they are selling in Singapore now. If not for space constraint, I'd have lugged back a few pieces.
Posted by Jonloh at 12:02 AM No comments:

fever has caught on but sale price has dropped and so I finally got my hands on this Clone Trooper helmet from TRU. It was initially retailing at 2x its sale price. 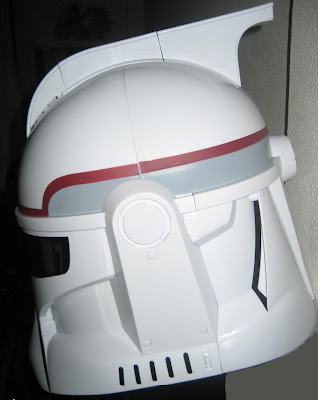 This piece is like Darth Vadar's helmet which covers the head fully unlike the Optimus Prime helmet which doesn't cover the back of the head. 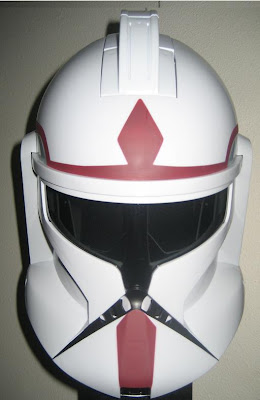 Like all Hasbro helmet, it has a voice changer function and a couple of preloaded clone trooper phrases. However, the main purpose of the purchase like all my purchases is for display only. Unless, there's a Halloween party anytime soon, it stays where it is now.