I have long given up any hopes on getting good deals at Takashimaya's Craziest Toy Sale. I remember those days I actually took leave to be one of the earliest few when the barriers opened.

20 years into the event and I'm not that crazy about it anymore. Orchard Road is the usual weekend haunt and so, my wife and I were there after dinner when we walked into Ngee Ann City and she asked "Do you wana go take a look?"

I did more than a look.

I bought 2 Robot Spirits Side MS Gundams. So, here's the first one. GM Sniper II.


This is considered a veteran in the Gundam timeline and it dates back to Mobile Suit Gundam 0080: War in the Pocket in 1989. This is priced at $30; not exactly cheap but it made it to the cash register. 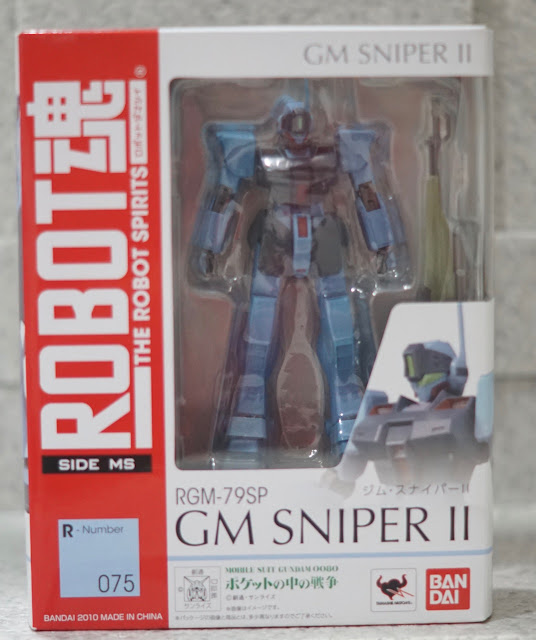 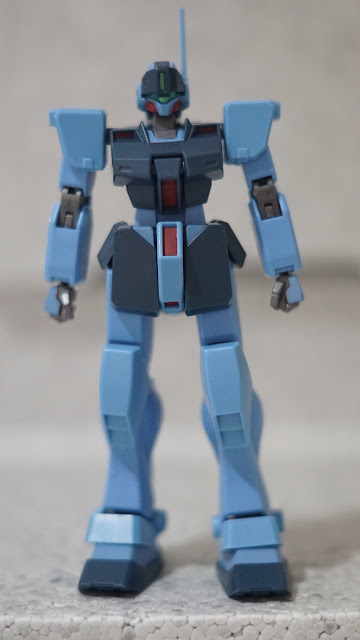 The reason for me to get this is simple. It's a sniper and it has a visor  with a head camera whcih is equipped with a high magnification sensor for precision firing, to destroy the enemy at long range with a dedicated sniper rifle. 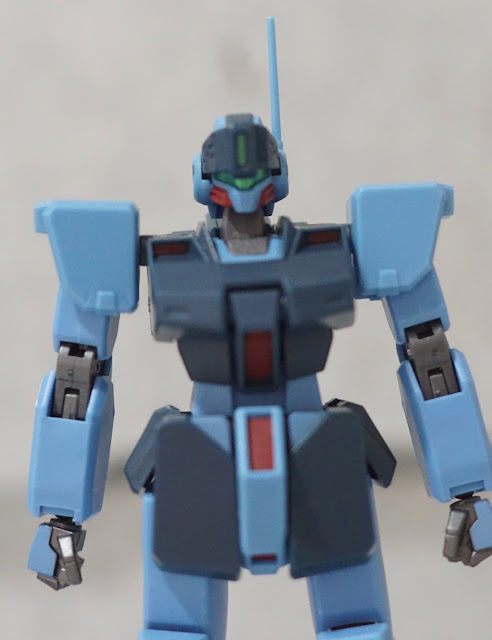 However, these guys are foot soldiers and they are destroyed very easily. 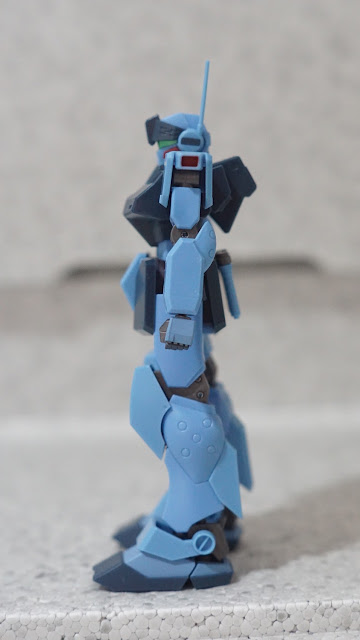 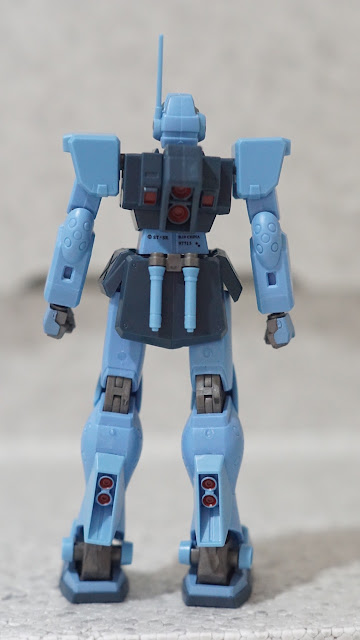 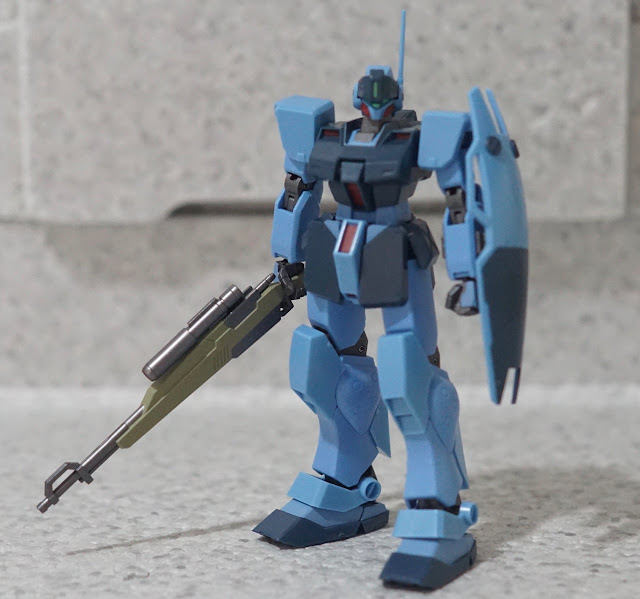 Here it is with his Franz EF-KAR98K 75mm Sniper Rifle and standard NFHI RGM-M-Sh-AGD Shield. 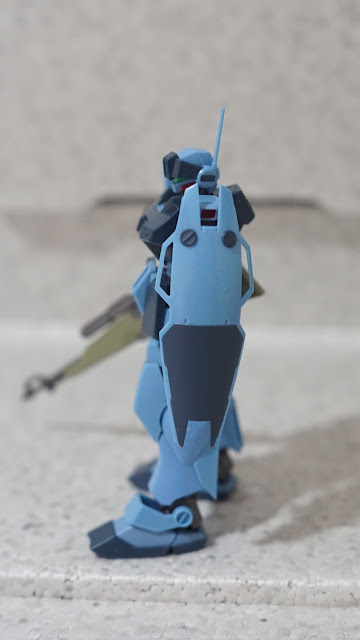 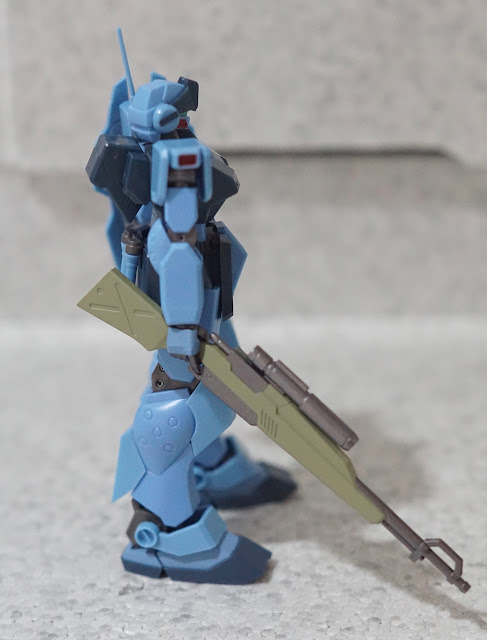 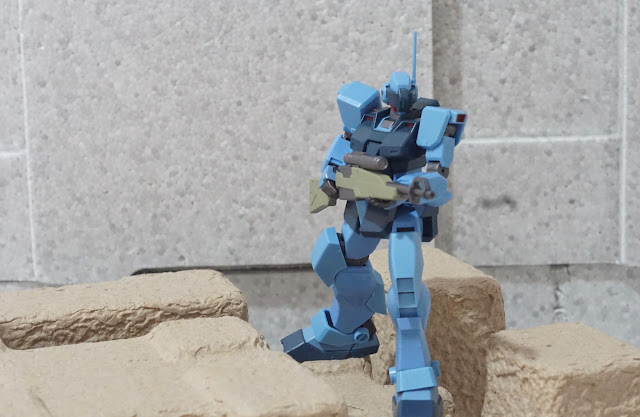 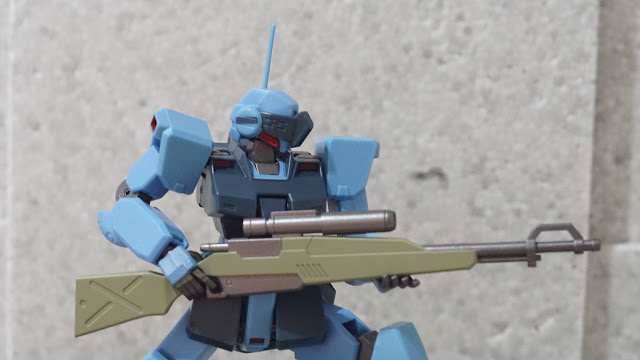 Visor down and GM Sniper II takes his enemies down before he is taken down. 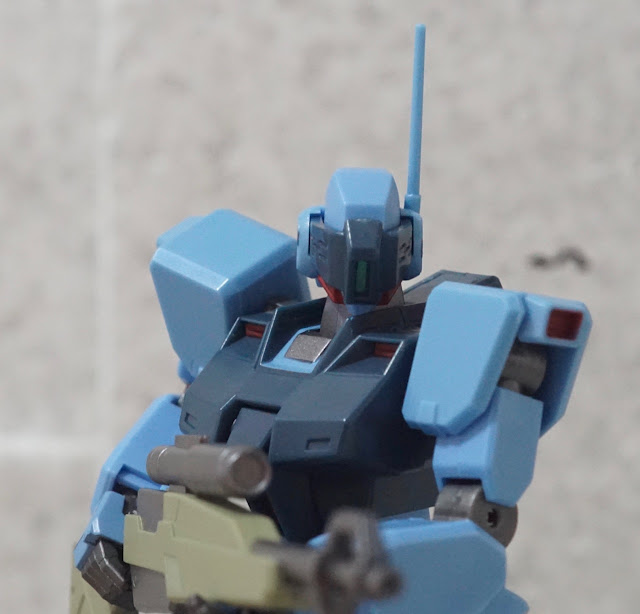 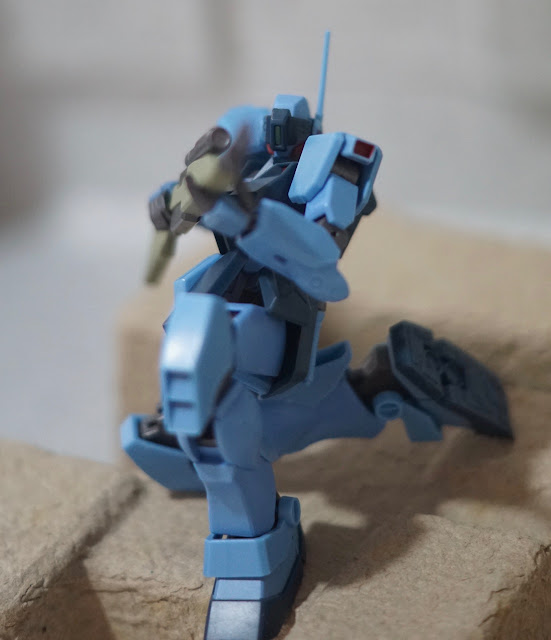 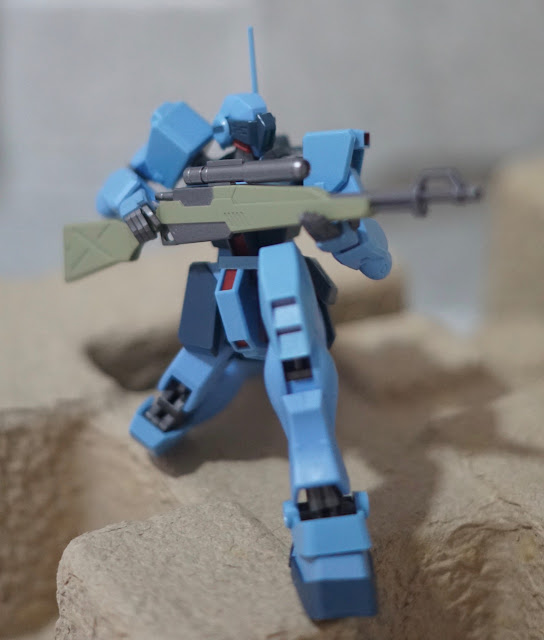 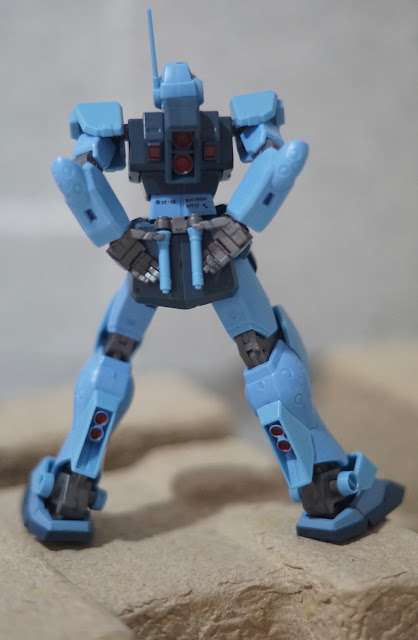 It is also equipped with beam sabers which most pilots of this class don't get to slice too much before they get diced. 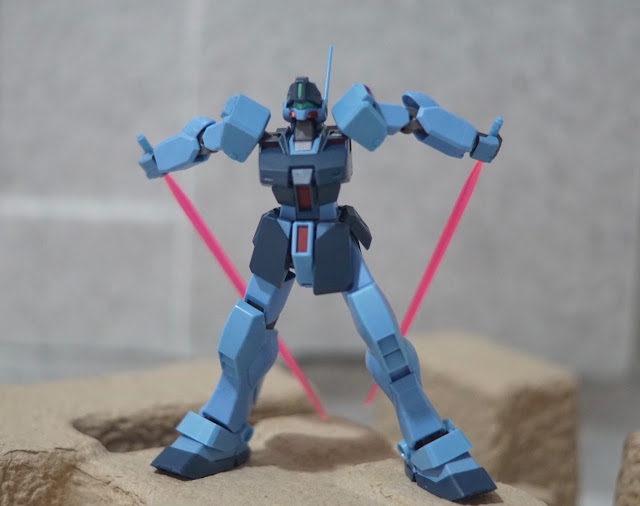 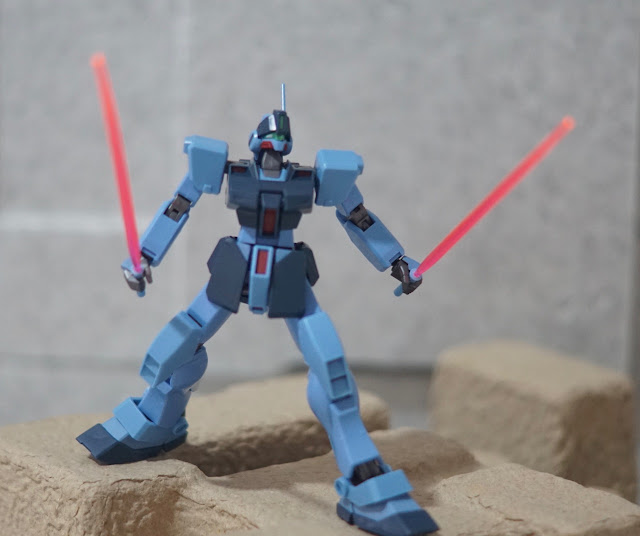 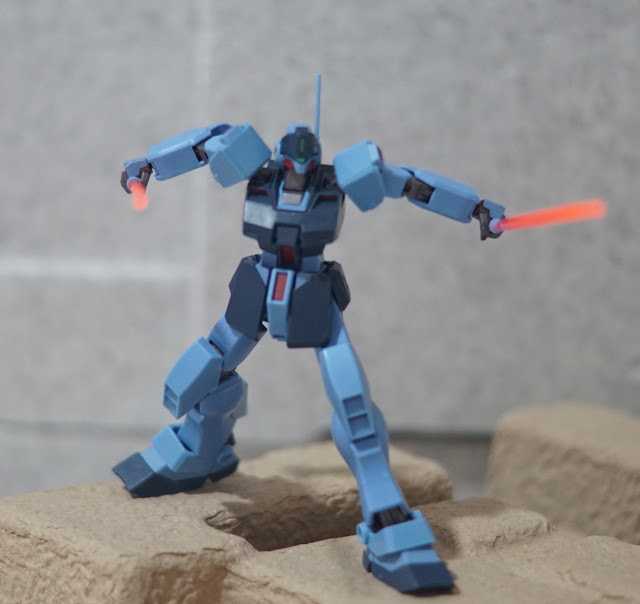 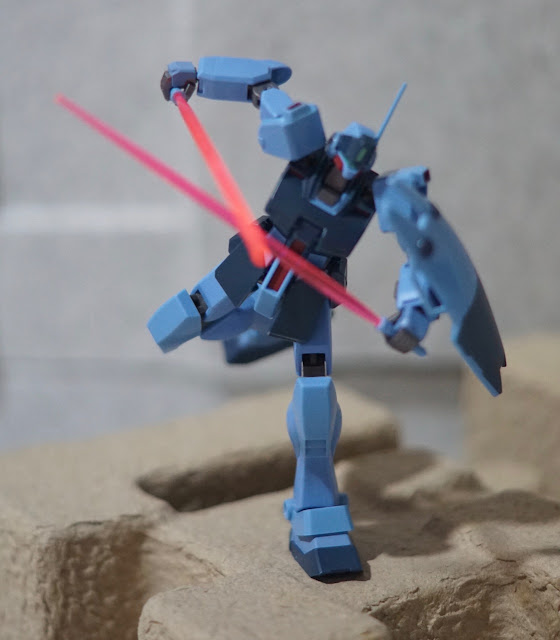 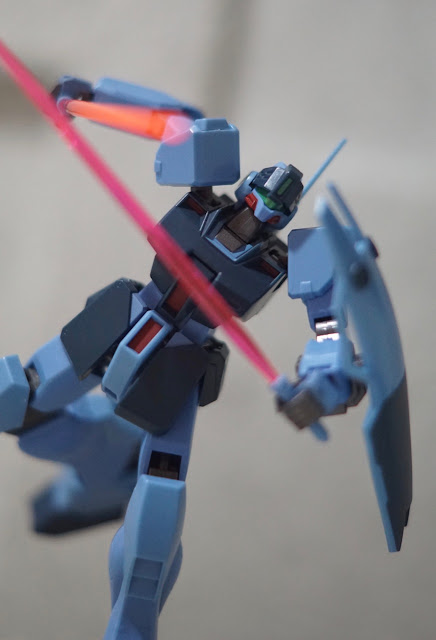 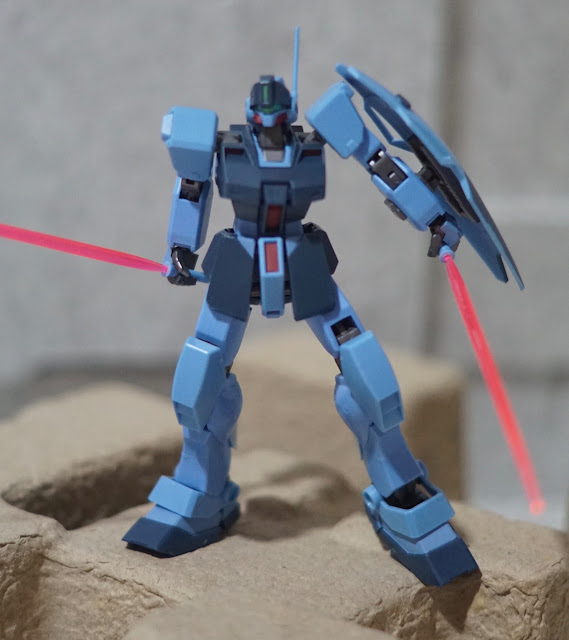 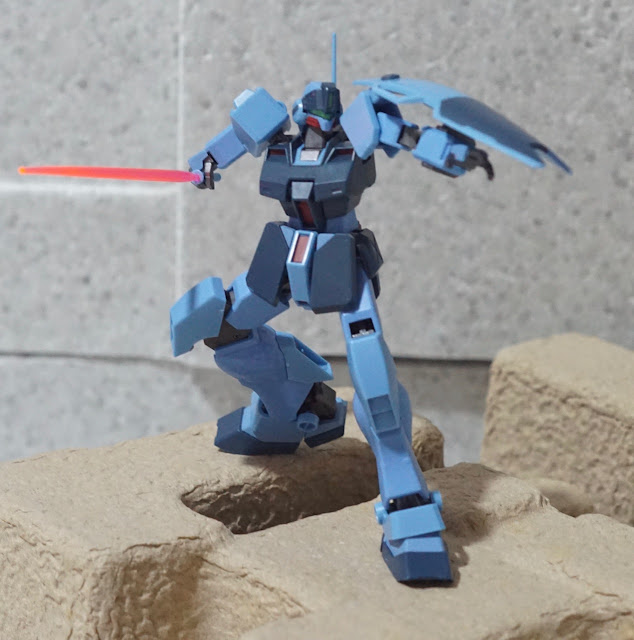 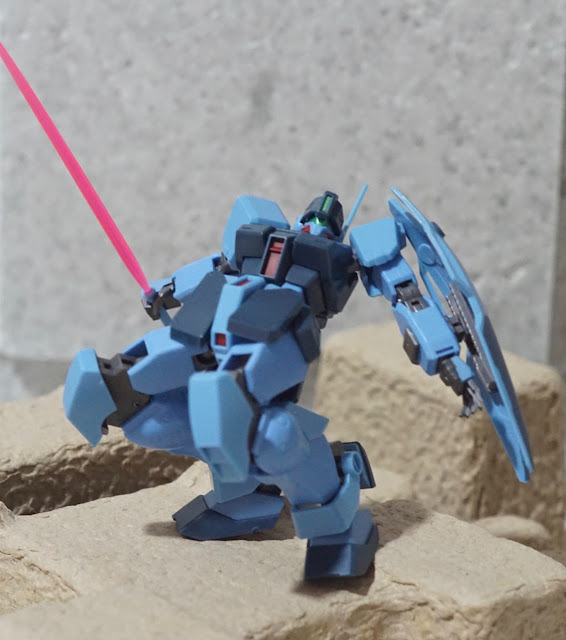 Robot Spirits toys prices have been heading north all these while and true toy collectors will appreciate why they cost that much. Look at the articulation and this is only possible with multiple parts that went into a simple toy like this. 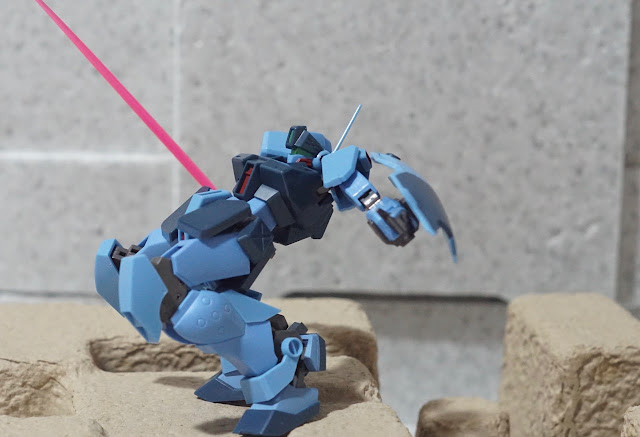