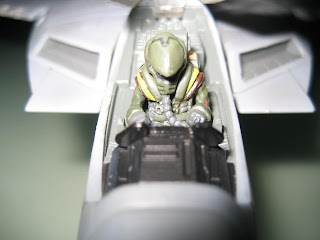 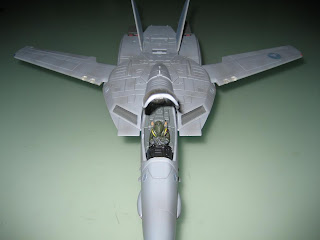 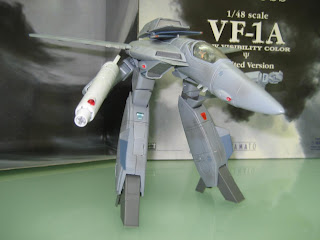 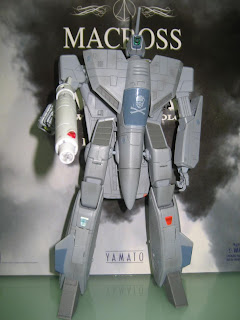 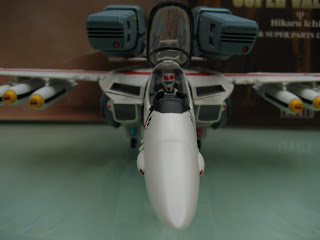 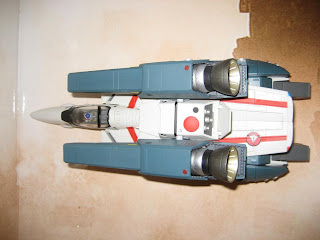 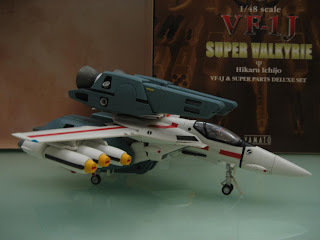 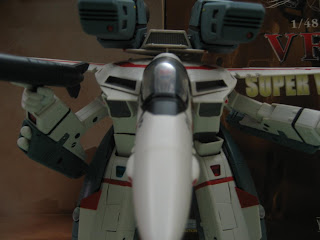 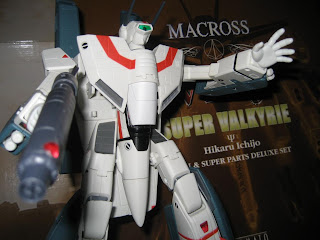 Well, although time consuming, it's all worth it. Did I mention I have 10 of these?
Posted by Jonloh at 9:57 PM