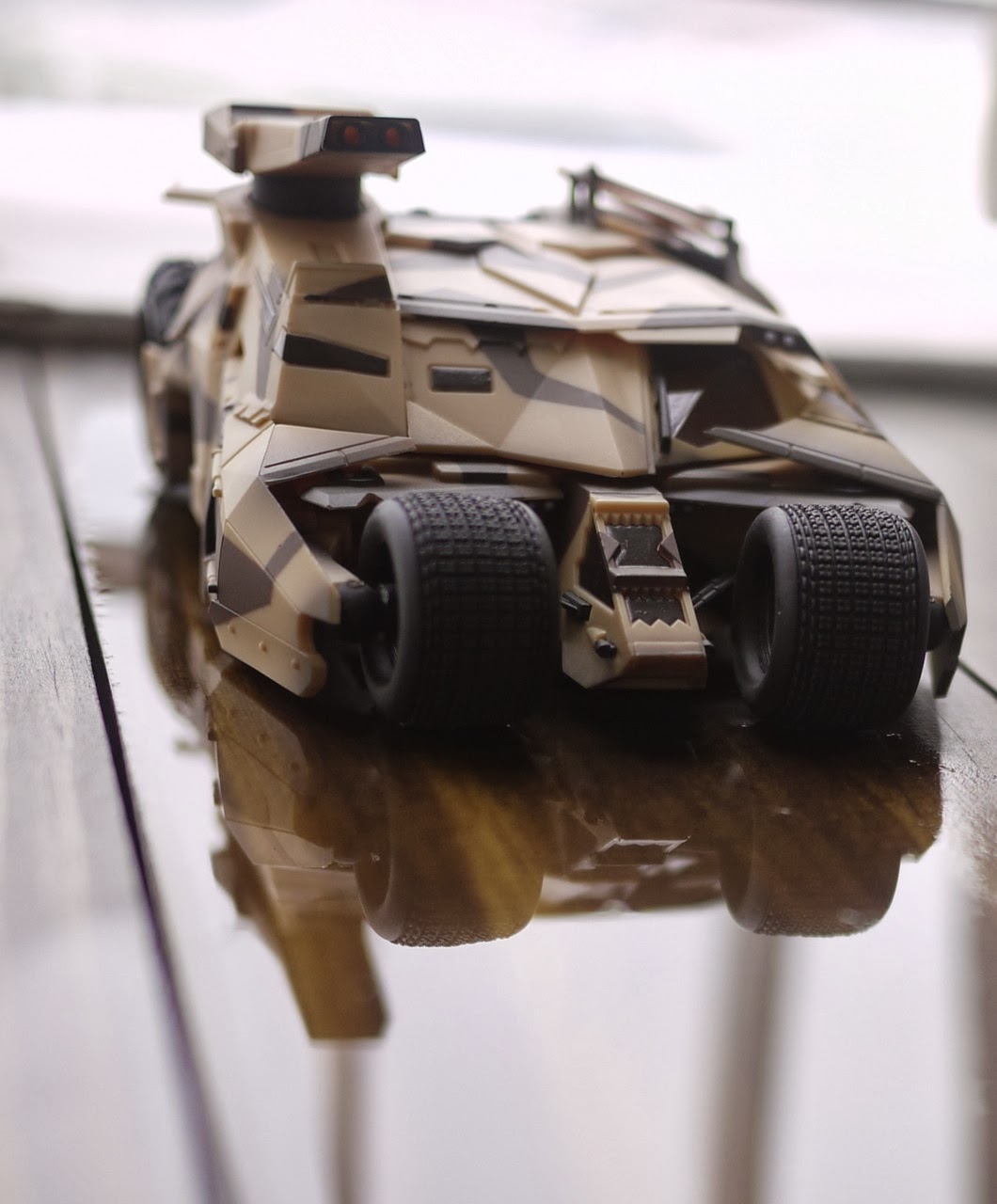 The irritating bit about toy collecting is you're at the mercy of the manufacturer and it's really up to you if you want to end up their milk cow. 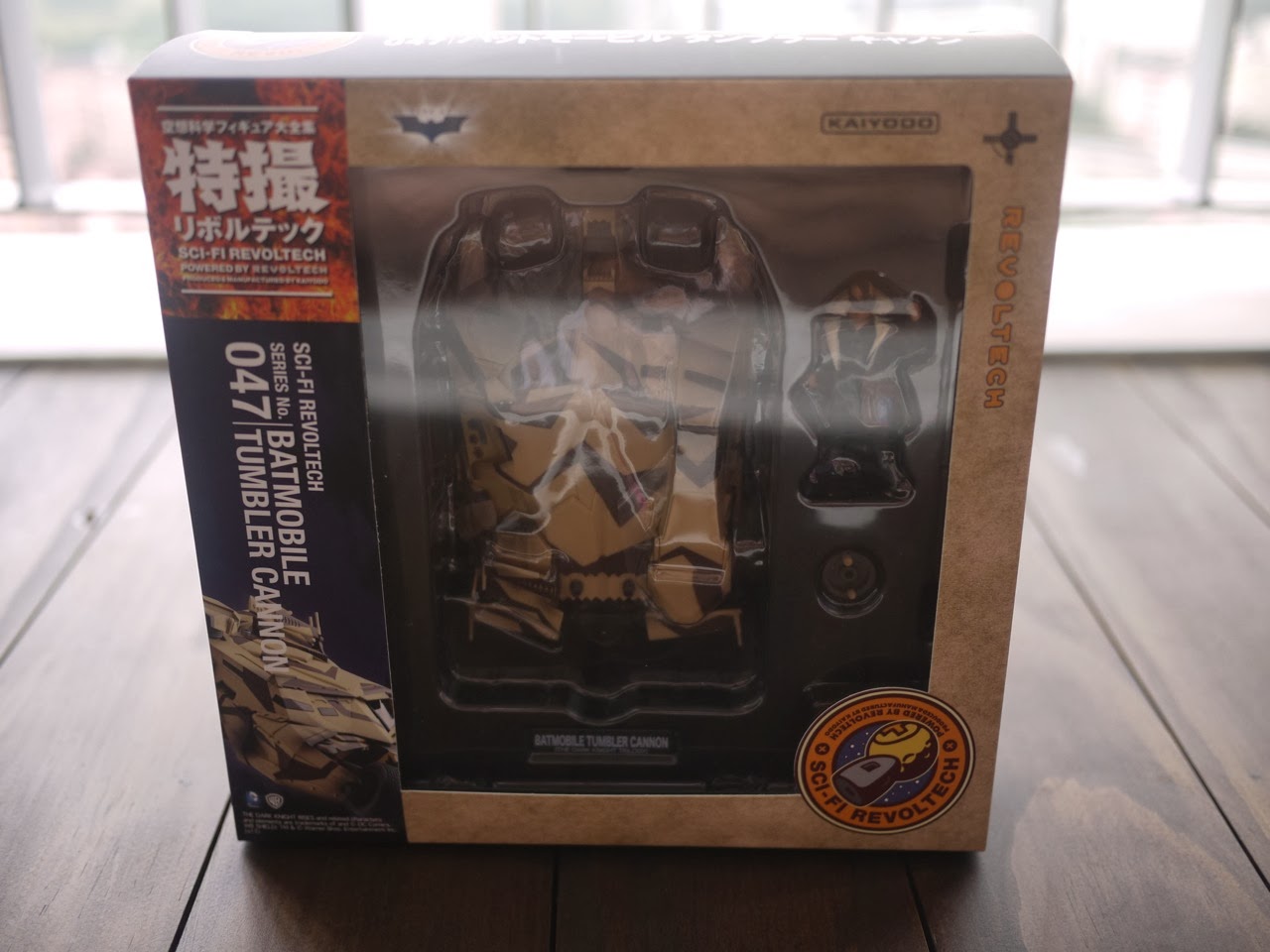 Well, everything is about choices and I choose to own than to regret not having. This version is different from the previous release because this is the modified Bane version. 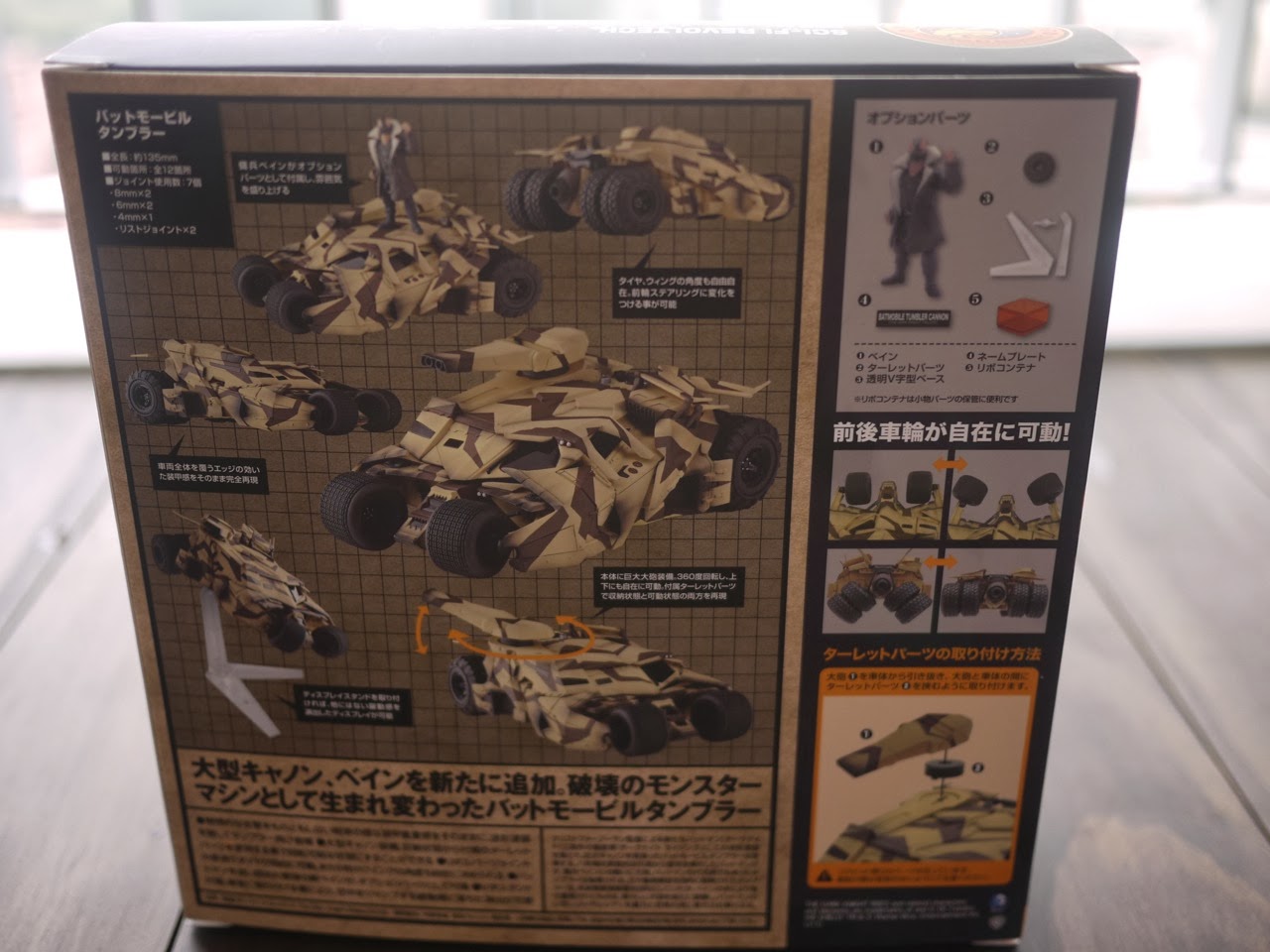 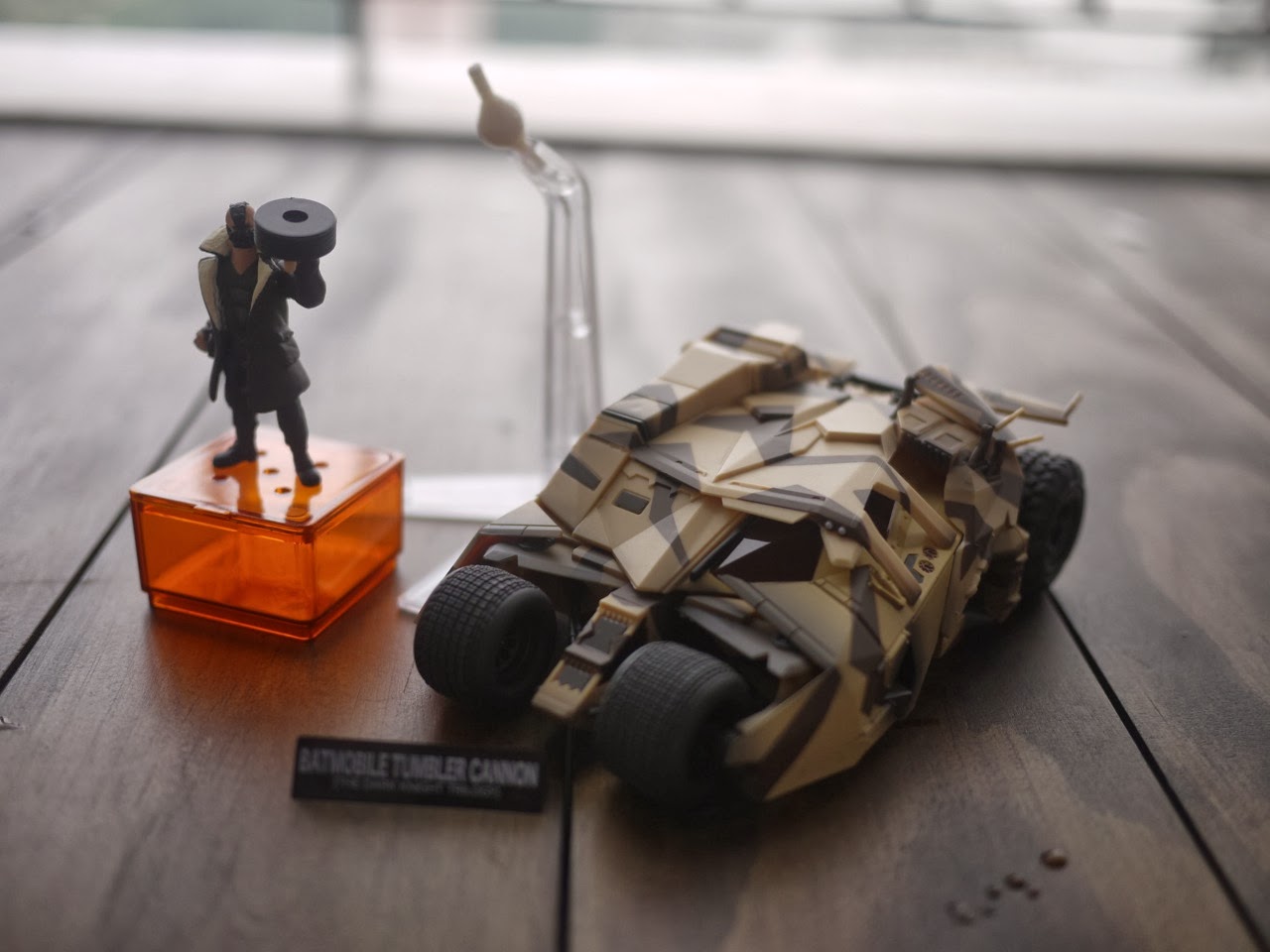 This version has a cockpit but the hatch can't be opened and Bane is in a standing pose rather than in a driving pose. I don't recall him driving anyway. 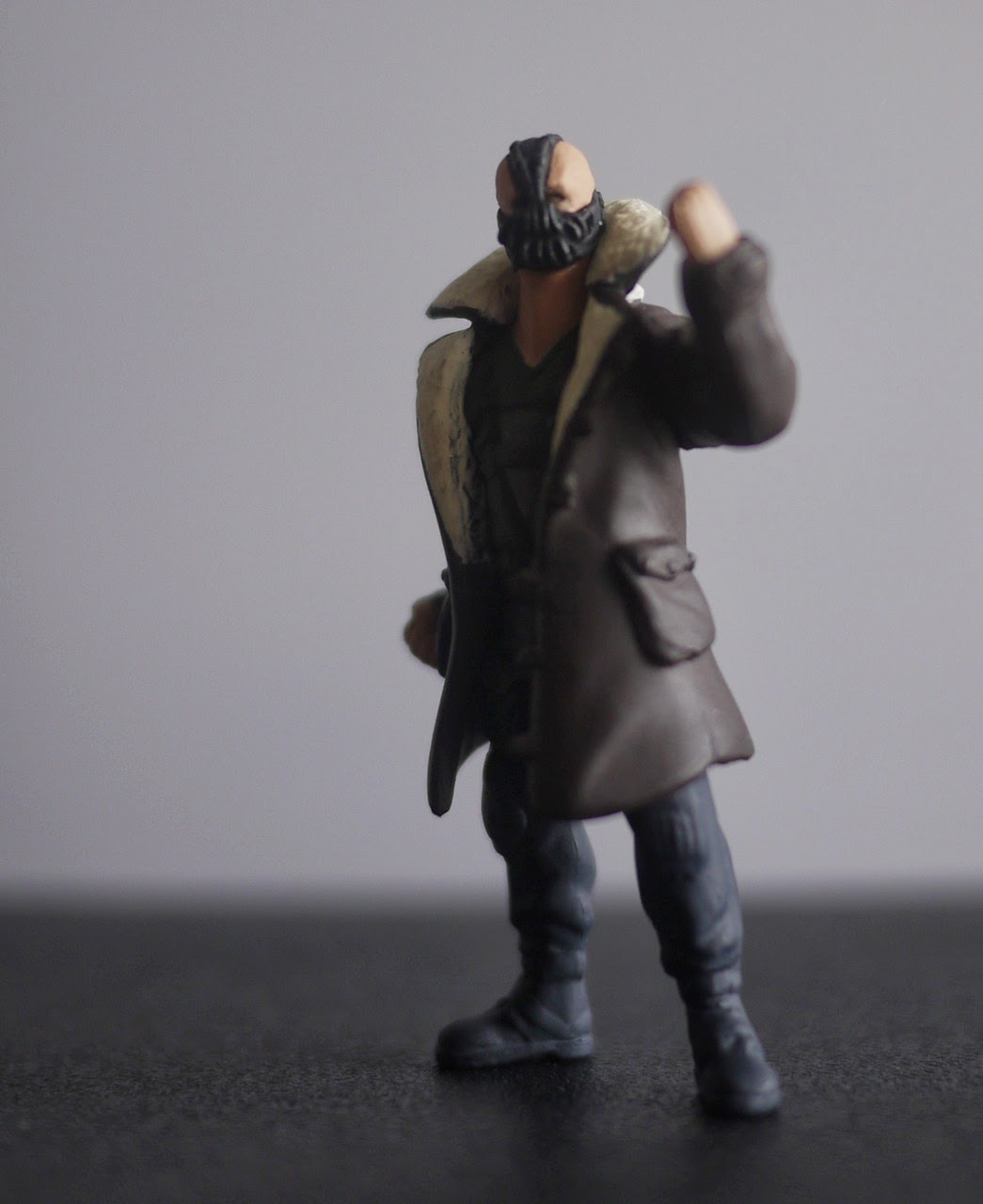 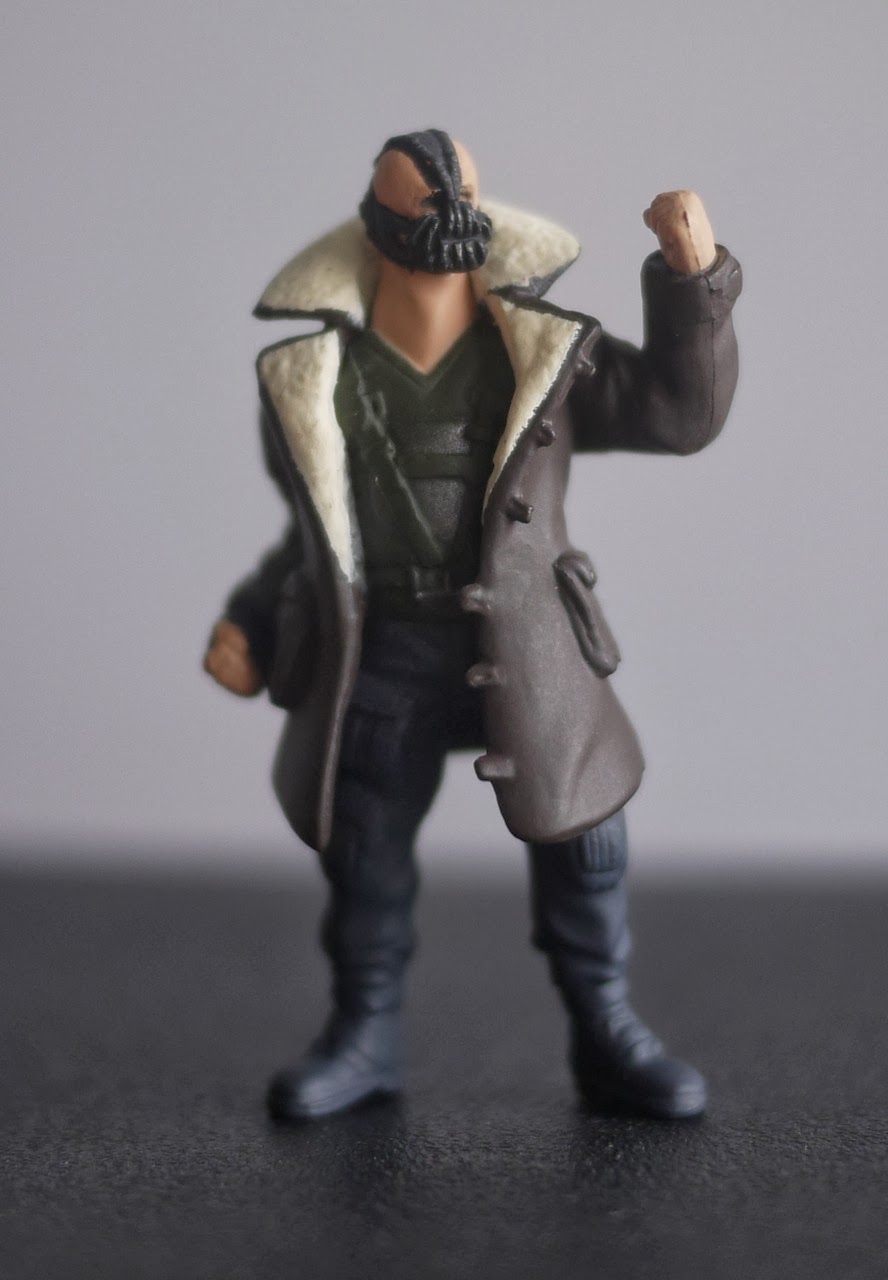 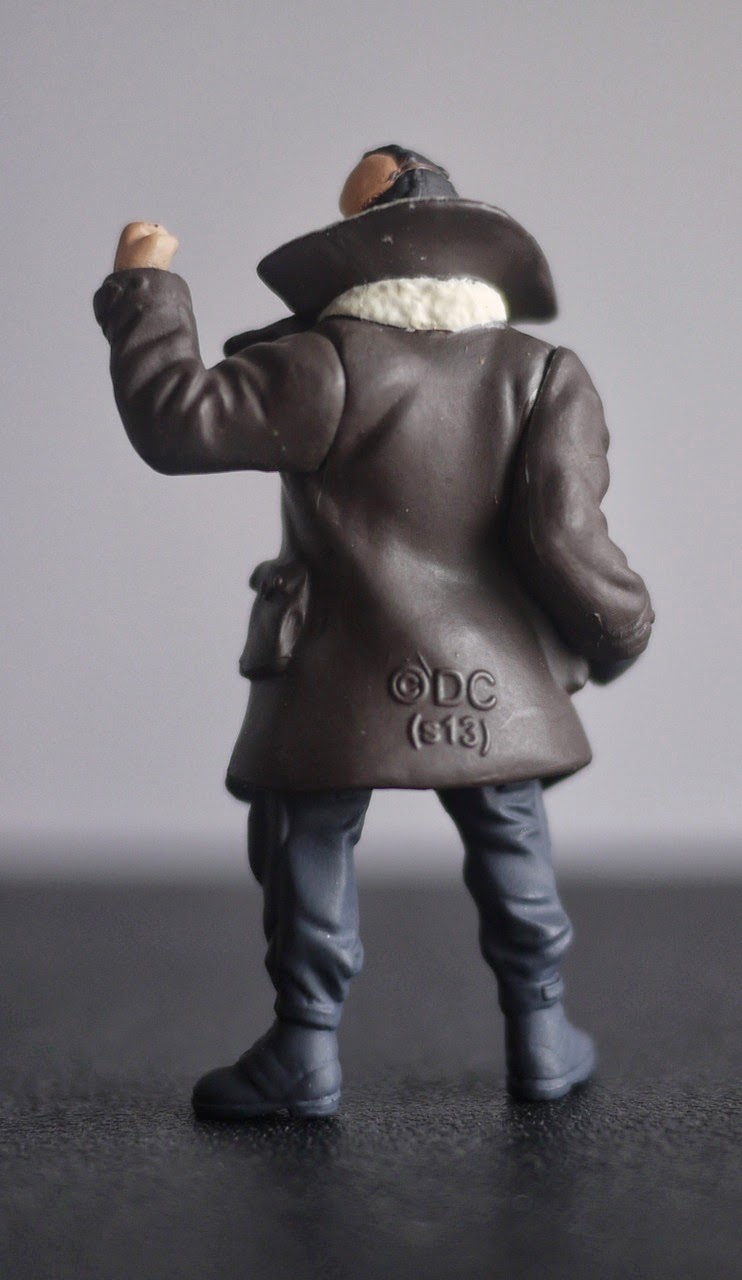 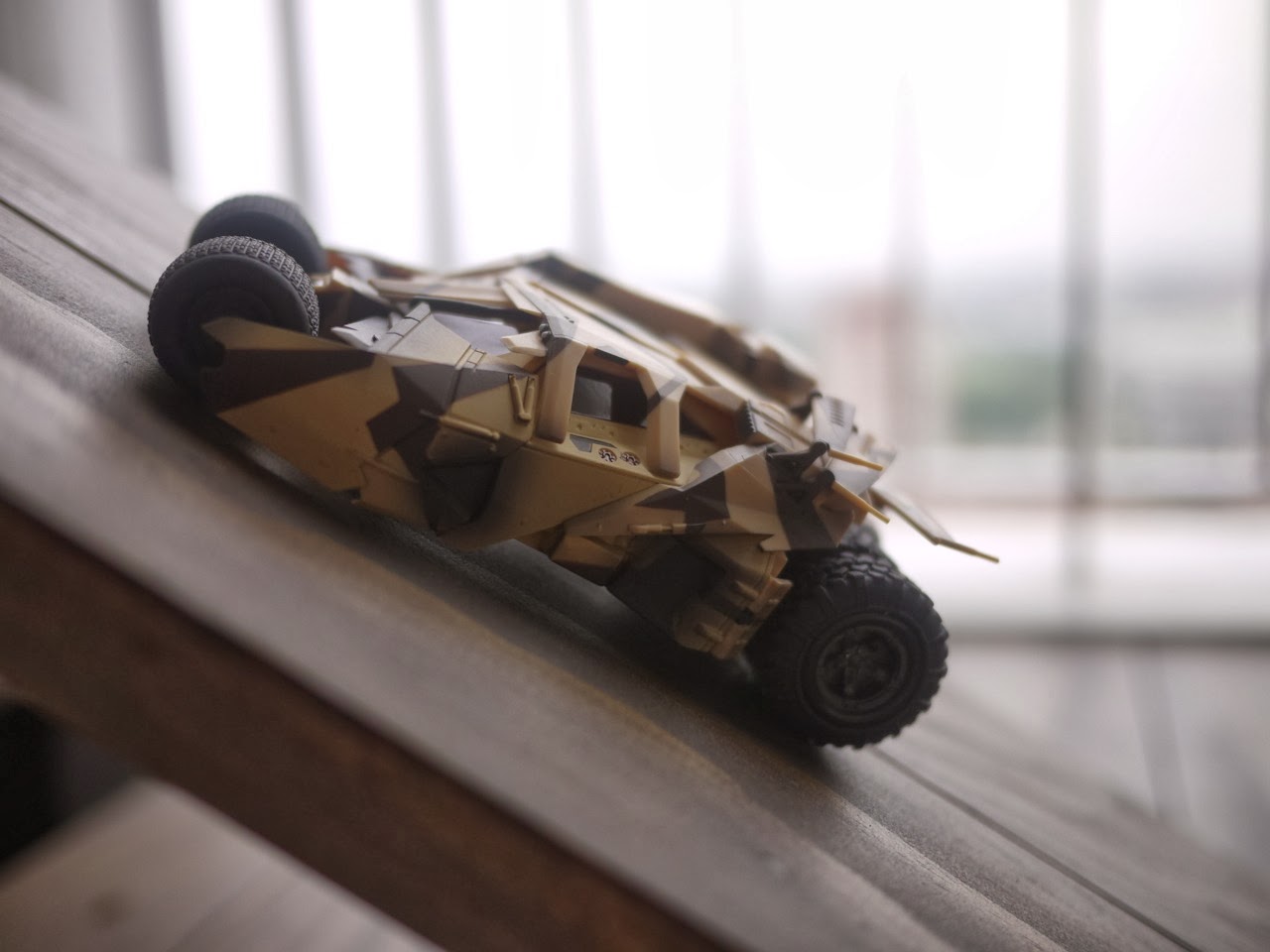 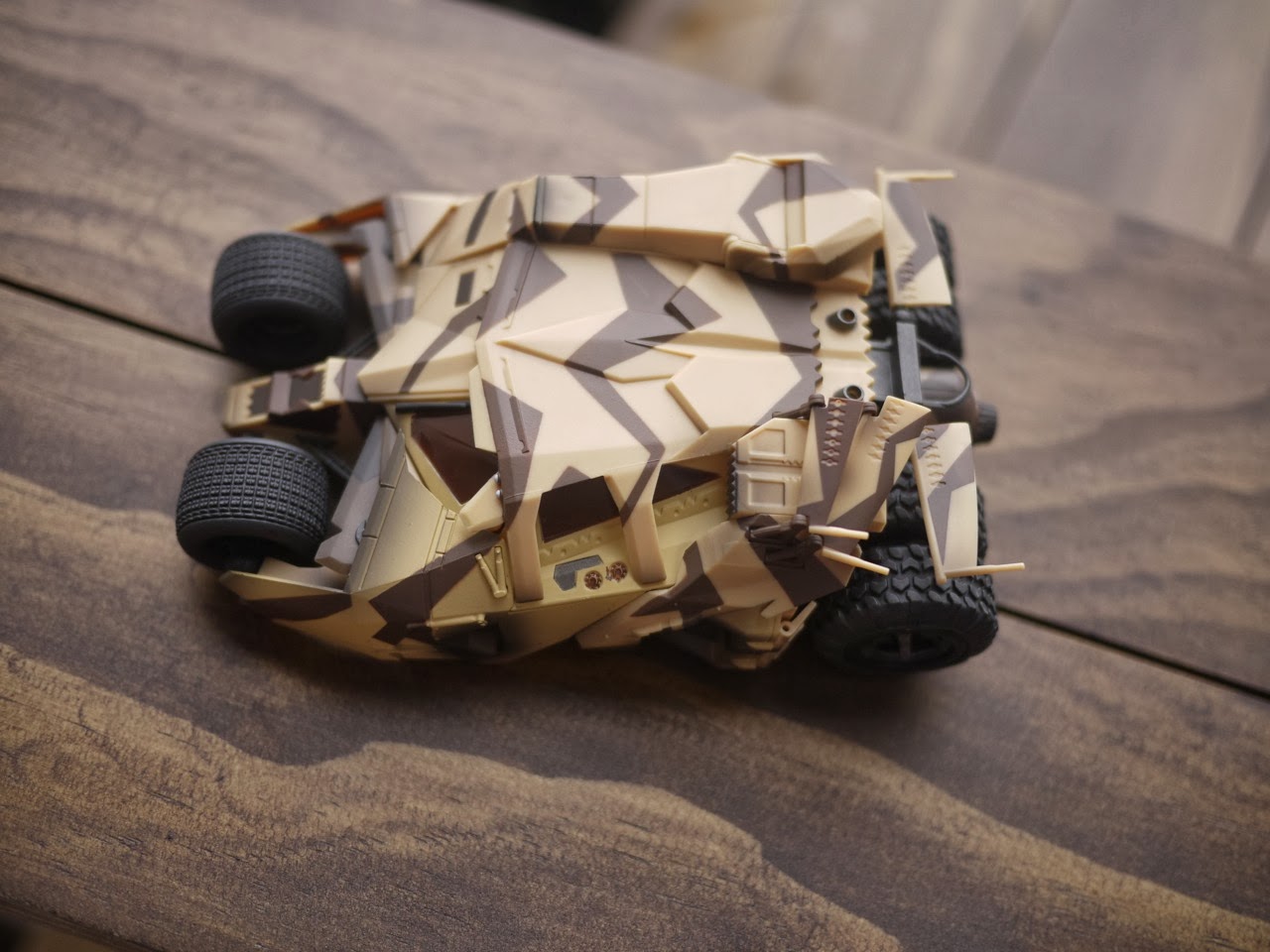 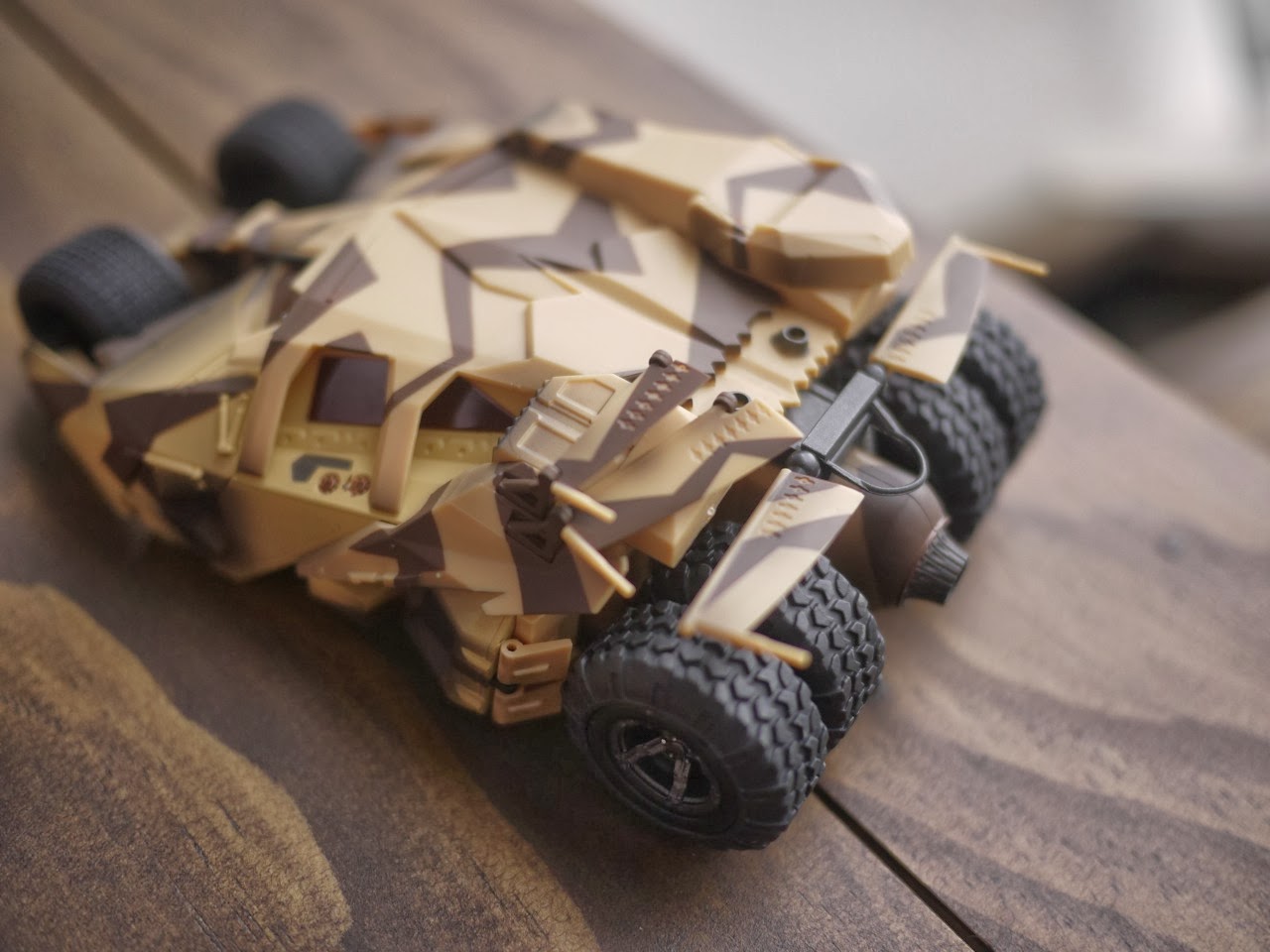 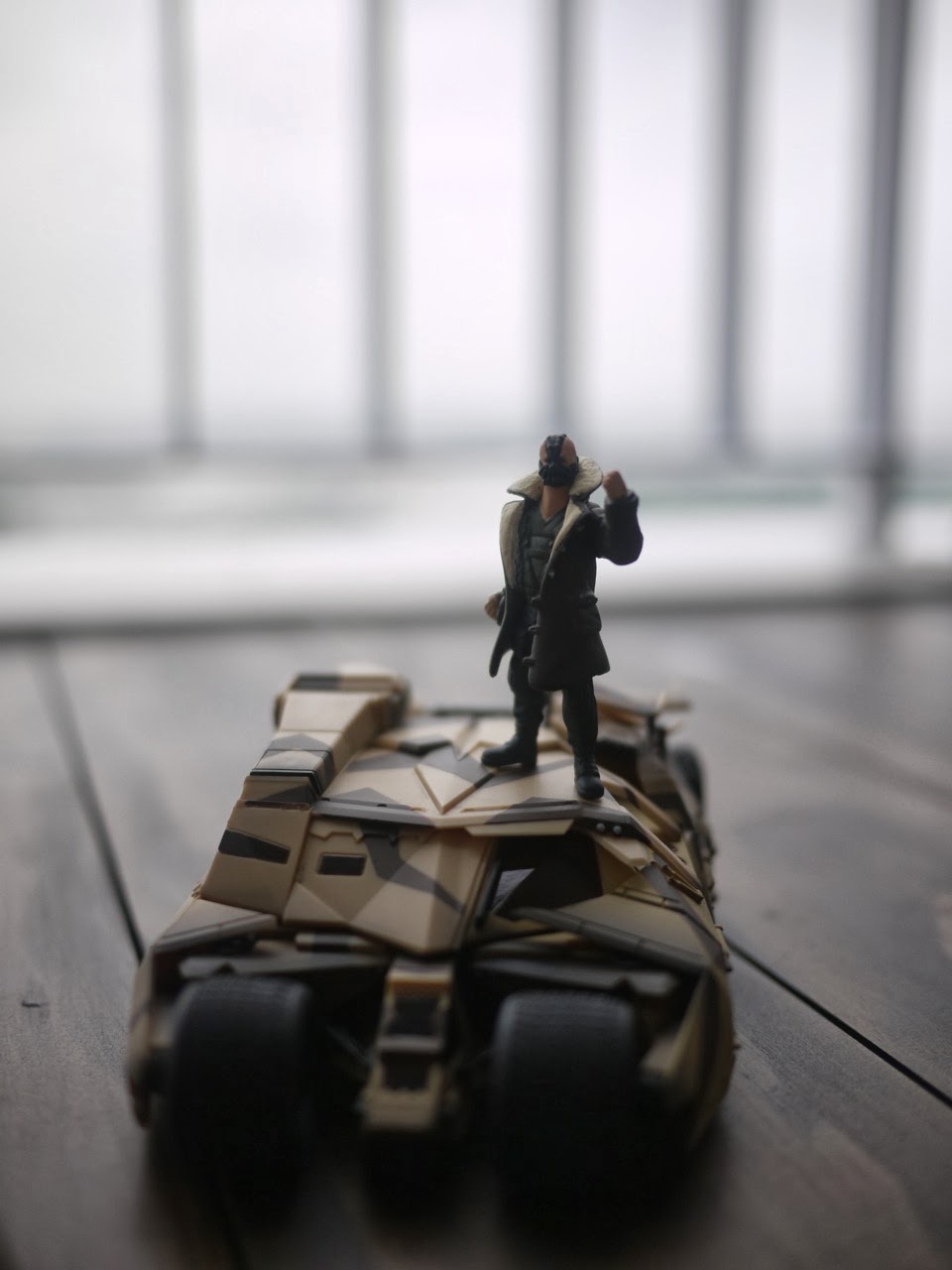 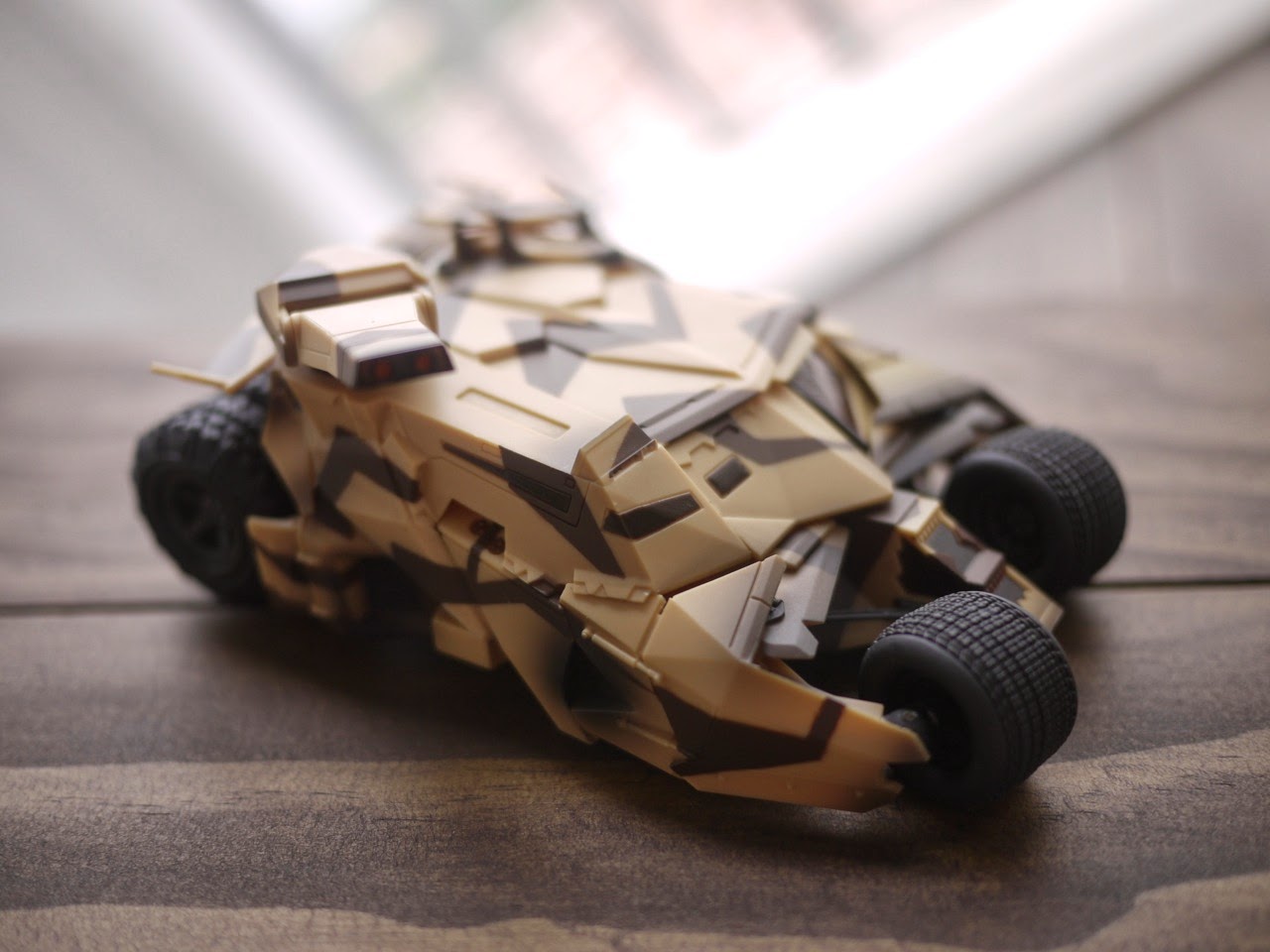 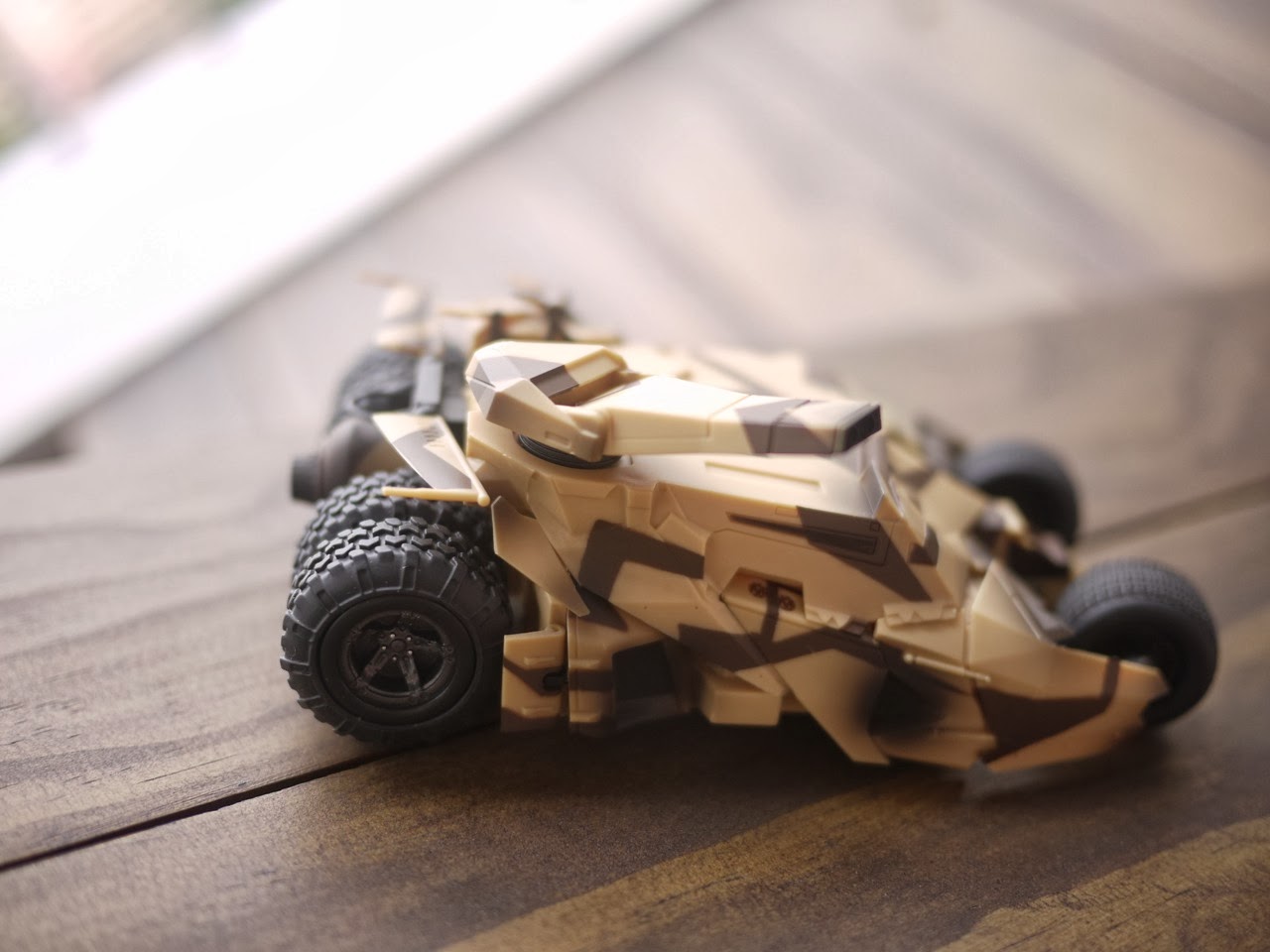 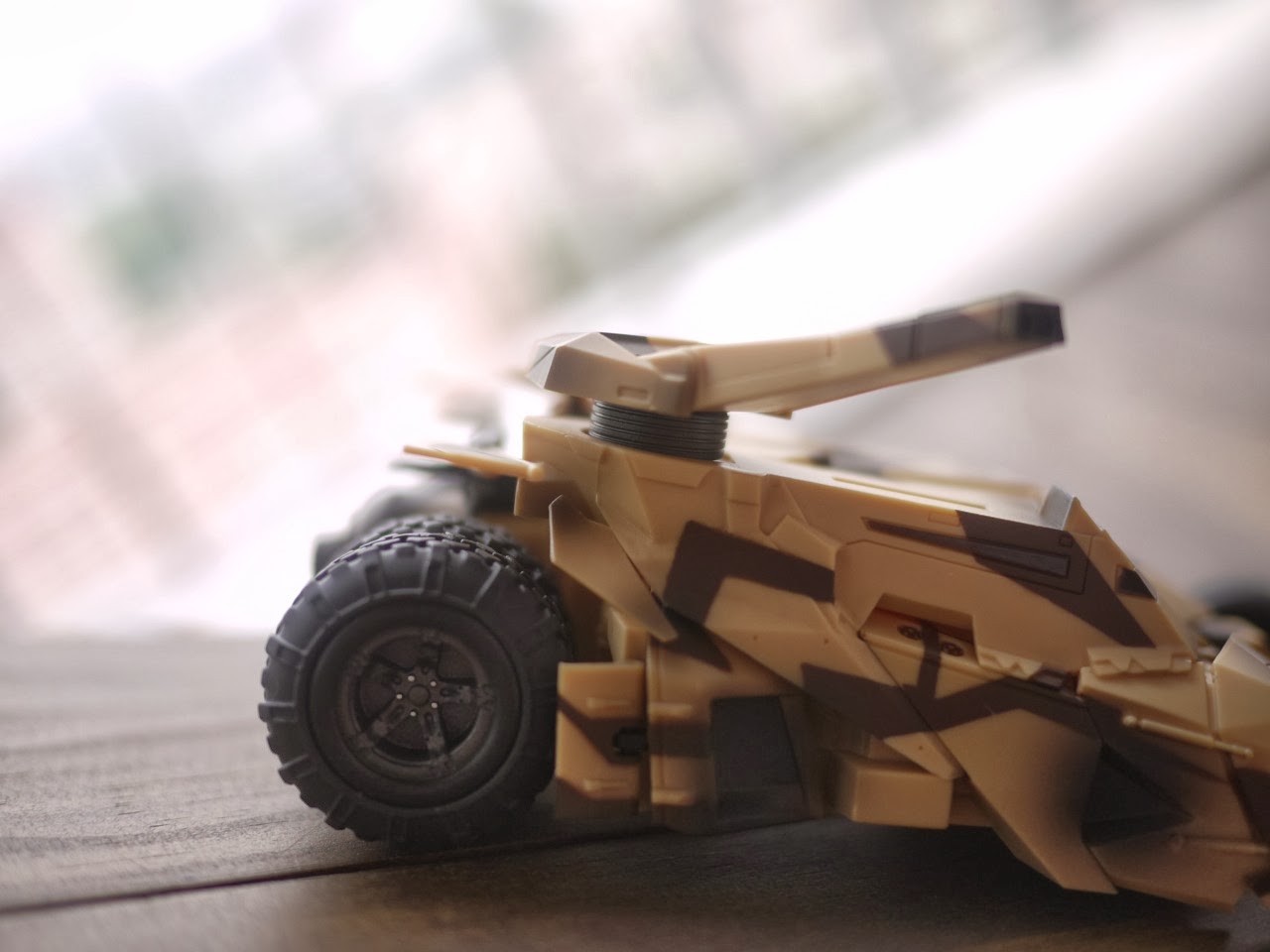 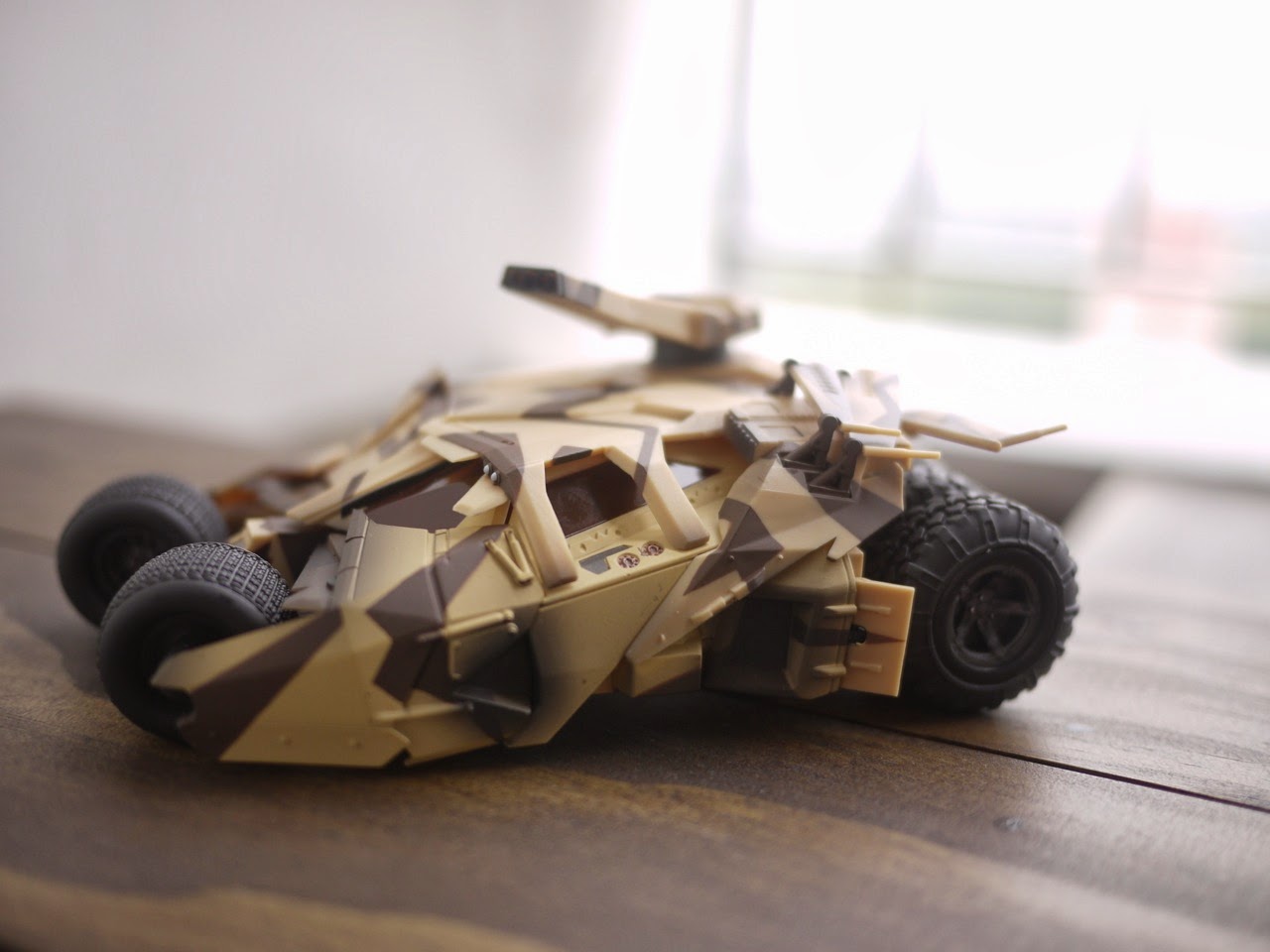 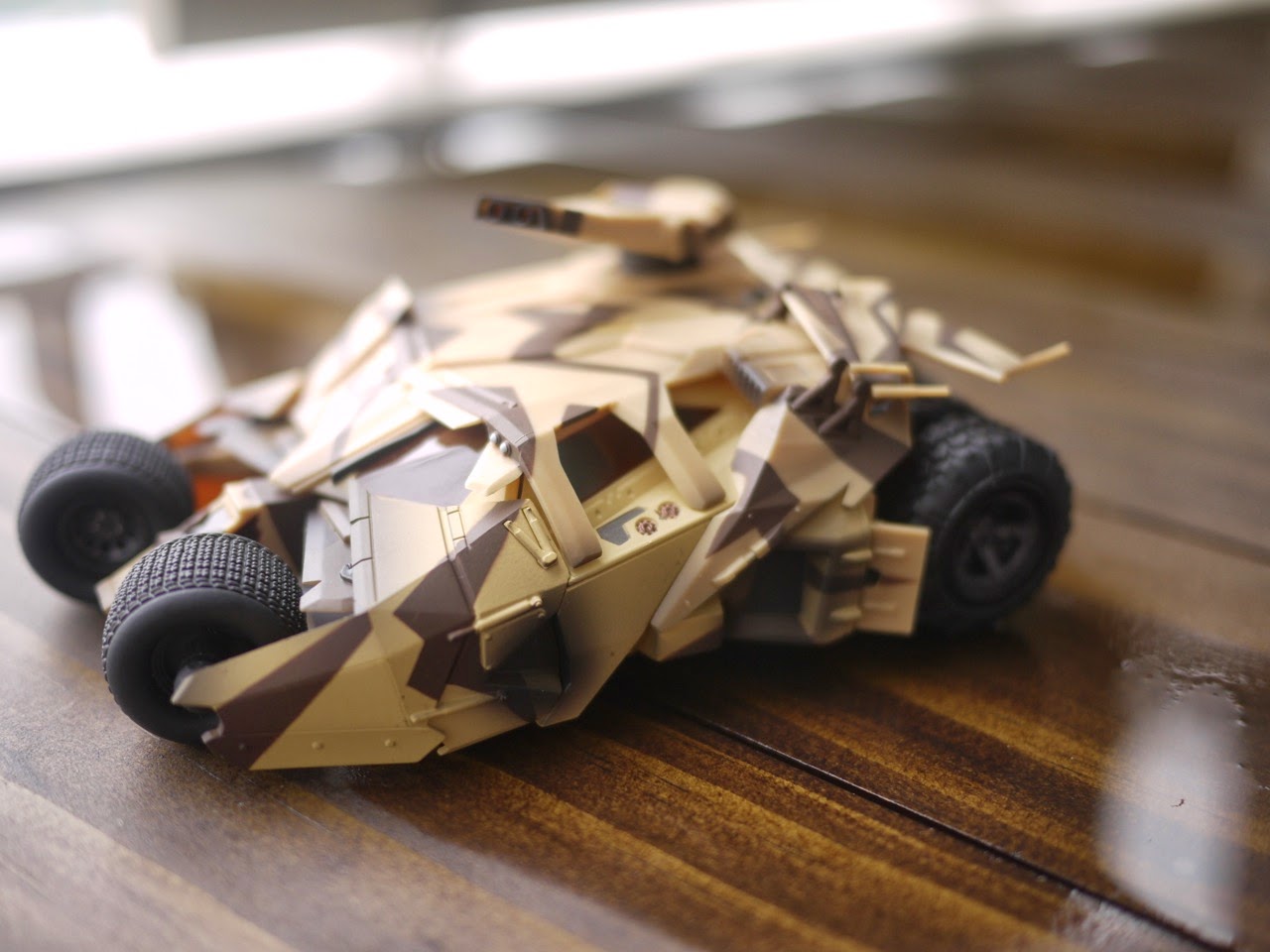 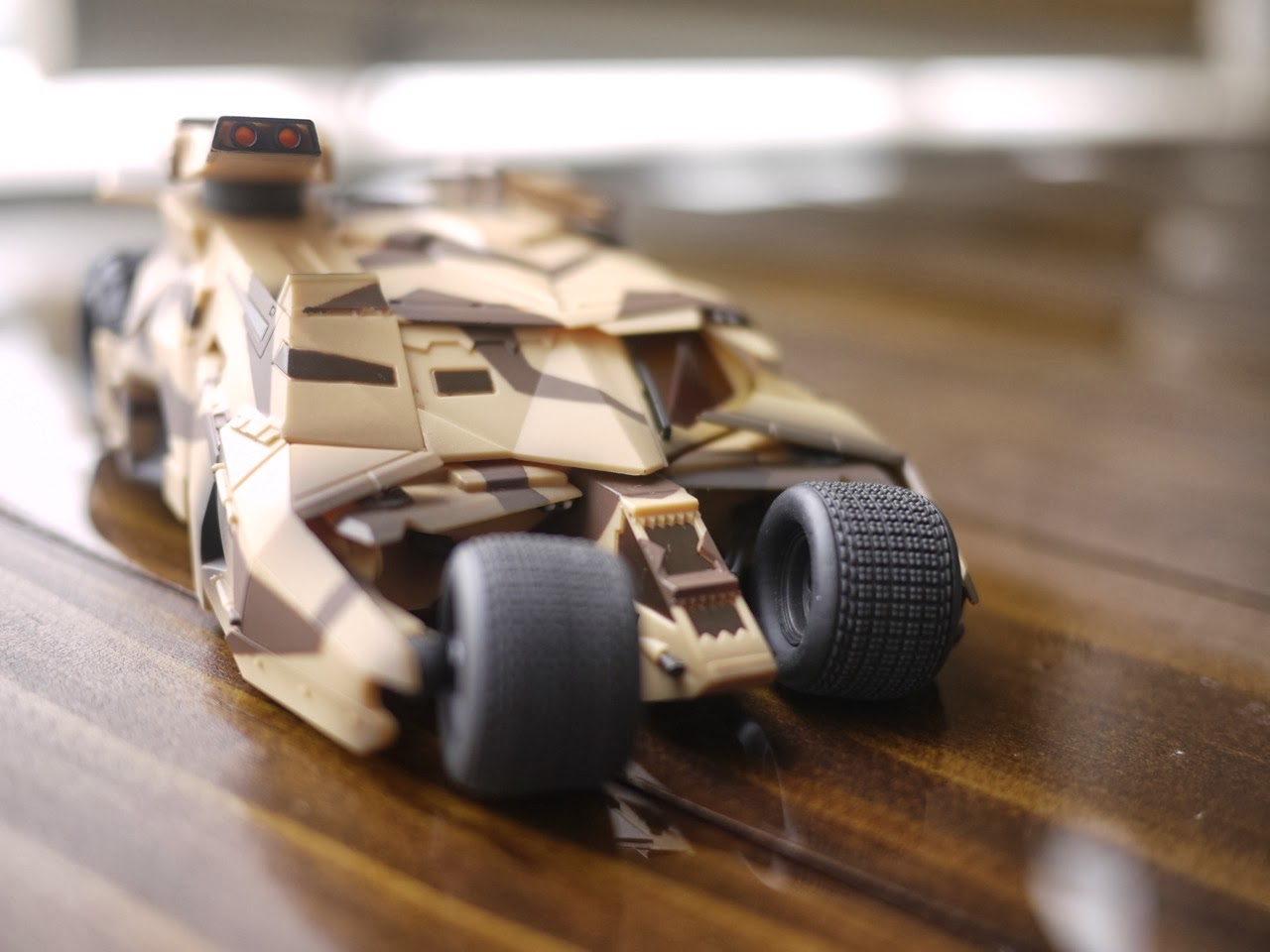 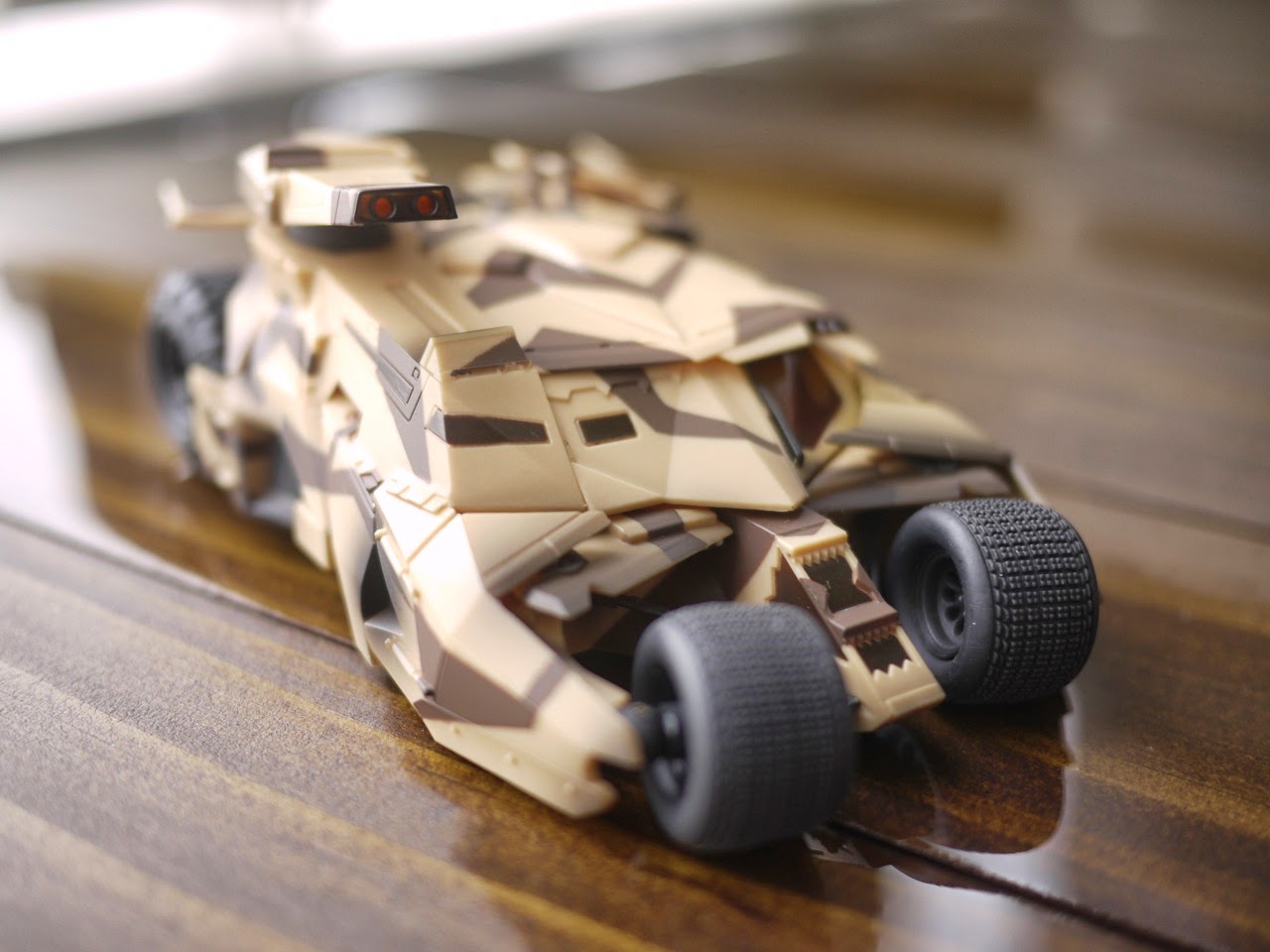 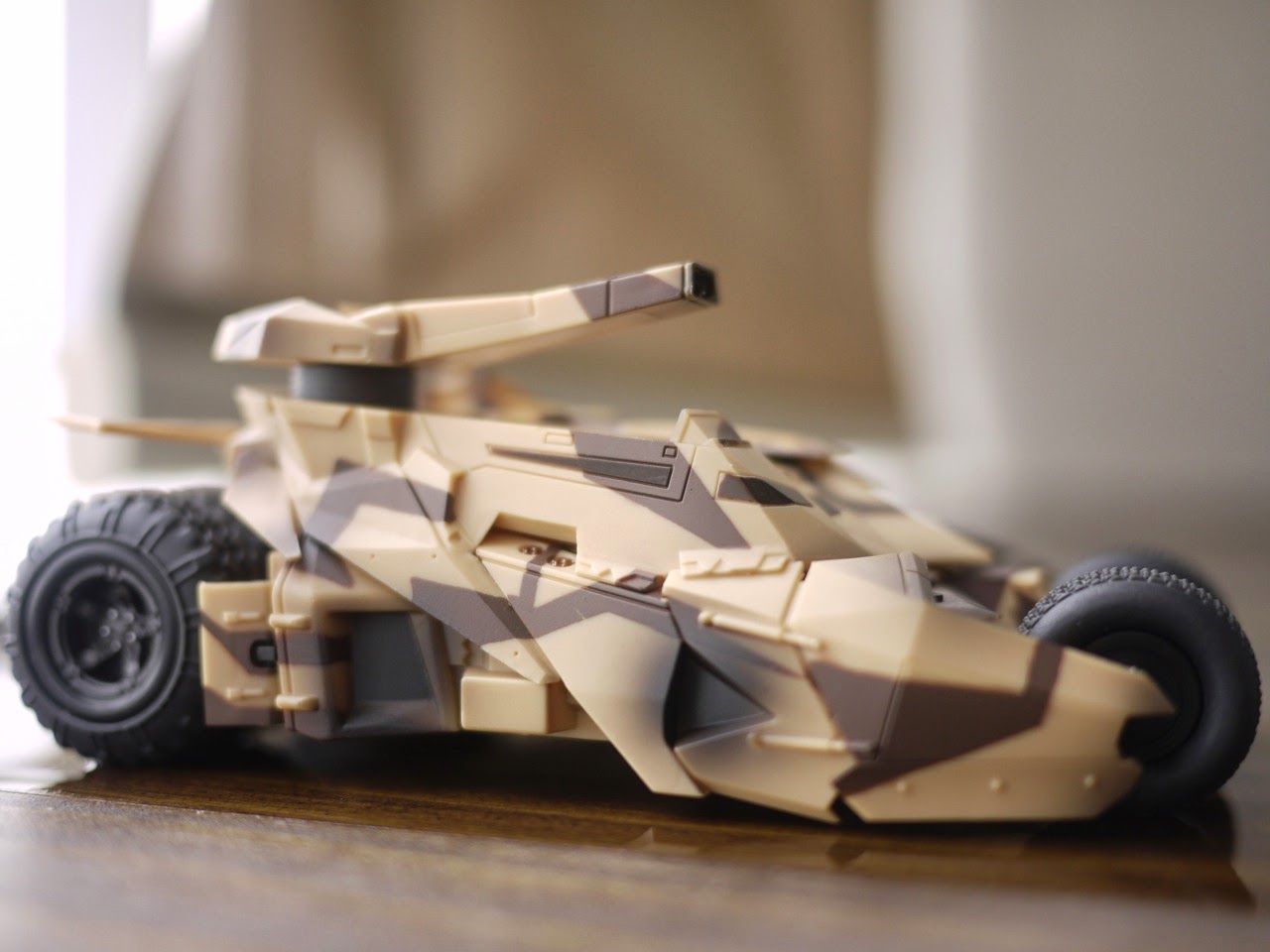 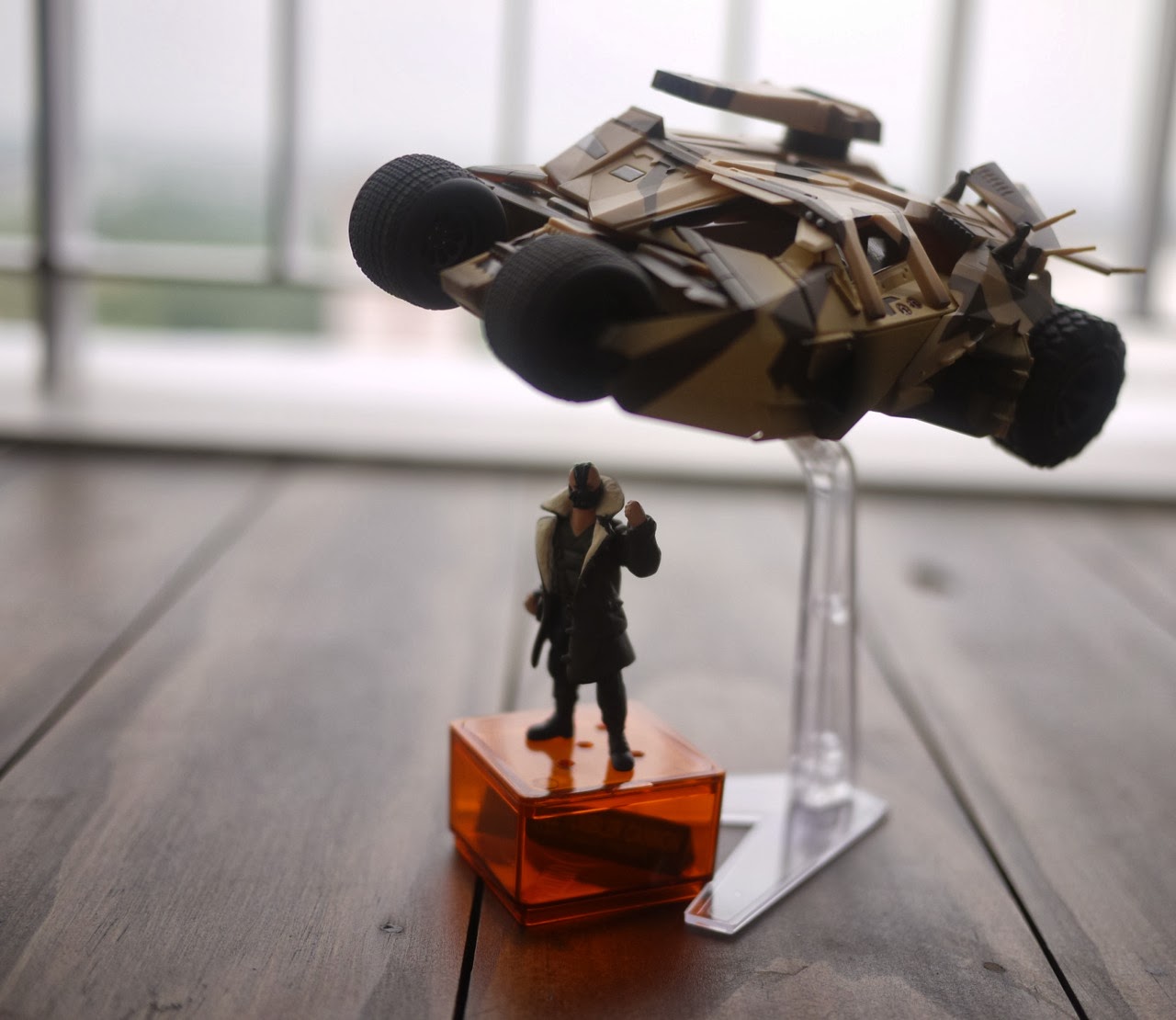