is another animation I did not watch. However, the mechs are too attractive and I couldn't resist the temptation of buying these Revoltech Yamaguchi offerings.

First up is the ARX 8 Laevatein 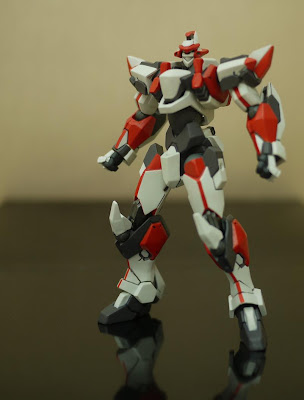 The basic figure without any attachment and weapons. Looks good already. However, I don't really like the head sculpt as it looks like it is laughing. 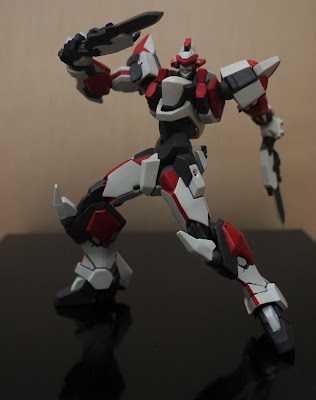 The photos that follow has all the attachment and some of the weapons this mech packs. 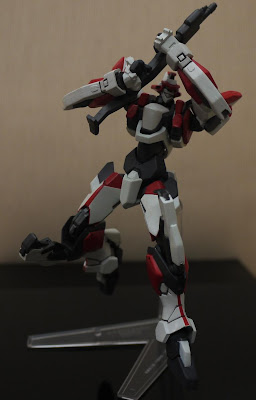 The clear stand for this series put the emphasis back to the figure. Hopefully, it will be as such for all other releases. 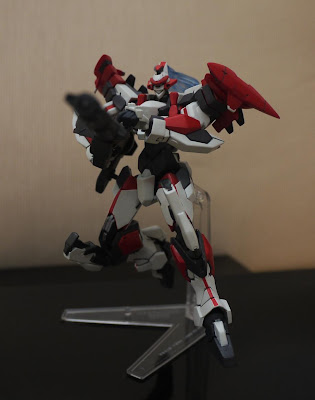 Here is the huge rifle that the Laevatein carries. However, mine has some problems. It needed some DIY to get the problems fixed which included cutting and drilling. 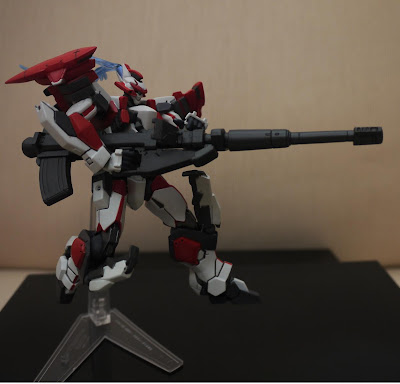 The result? Well, it looks like nothing was modified. I am quite impressed with what I've done. 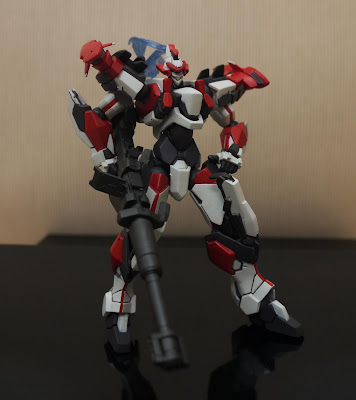 However, I am not impressed with the hands given as it provided no articulation to change the position of holding the weapons. This is a reissue and Kaiyodo doesn't even bother to correct the problem since the first batch. 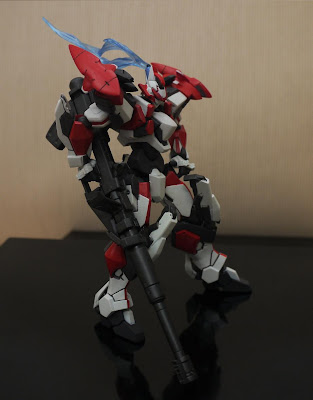 No wonder Laevatein looks so disappointed about his limitations.


Next is the ARX 7 Arbalest 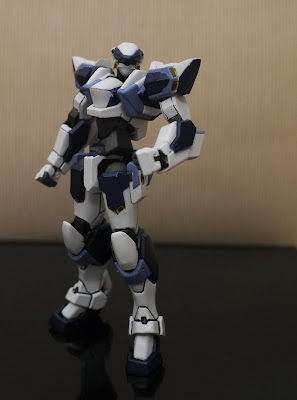 This is the reason why the ARX 8 is reissued. Now, this figure is worth the buy and if you are contemplating between the two; choose this. 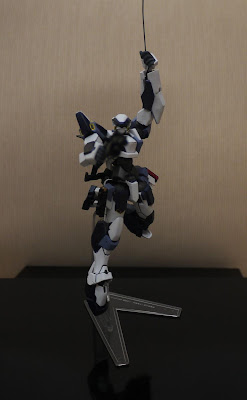 It even came with this gimmick of suspending from a height; must be from a scene of the animation. 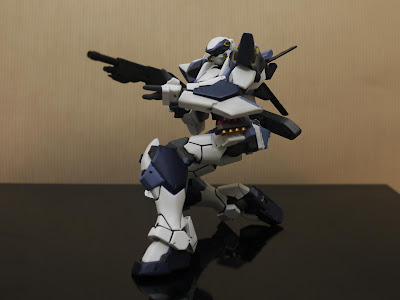 This figure comes with whole lot of accessories and weapons; so many that I did not have enough time to put everything on. 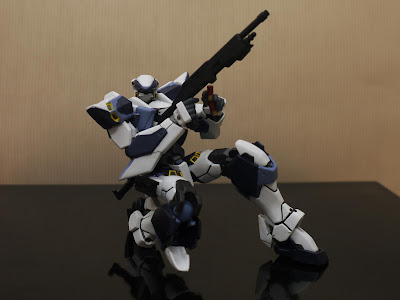 I like this pose very much with it being able to reload the shot gun. The best part is the cartridges are individual items and thus, it's up to you to customise the pose. 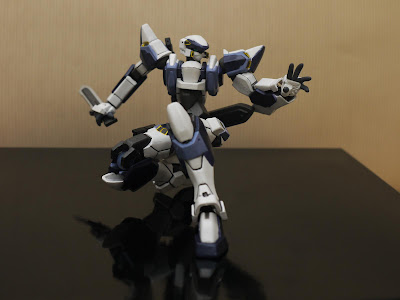 The hands for this figure comes with wrist like movements and so it gives the figure more realism. The best part is that this is cheaper than the Laevatein.
Posted by Jonloh at 3:59 PM