It has really been a while since I last did any updates. Anyway, have not really been very active in buying. 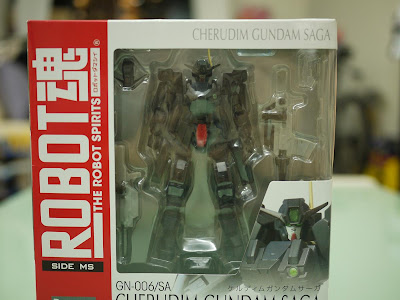 What I have today is the Cherudim Gundam SAGA by Robot Spirit. This Gundam is loaded with customized arm package called SAGA. SAGA is an abbreviation for Special Assault Gundam Arms. 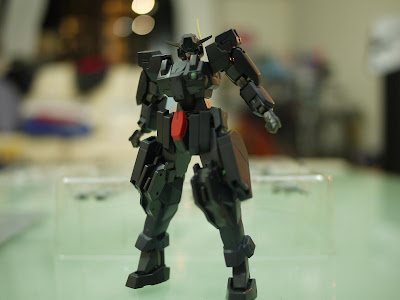 The figure is very sturdy with loads of articulation which is a standard now for Robot Spirit figures. 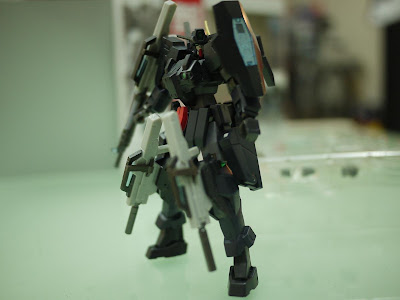 Essentially, the Cherudim is equipped with 3 GN rifles and 2 GN pistols and 2 more GN pistols that looks more like a modified Zaku's heathawks. The GN shield seems rather useless. 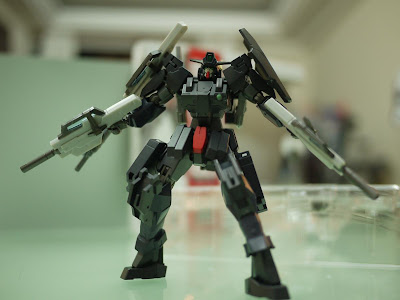 Rather disappointed with the hands provided for the Cherudim. It's either the weapon grabbing ones or the clench fists. 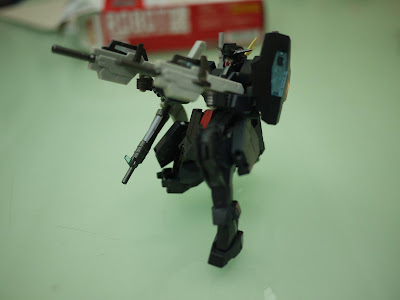 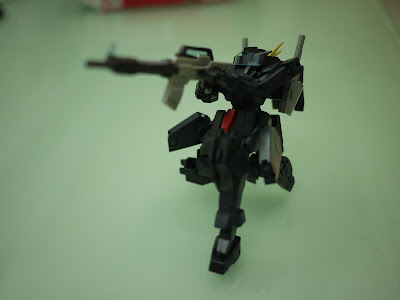 A sniper visor is provided for the Cherudim to zero in on long range target. Quite a hassle to put on and remove. 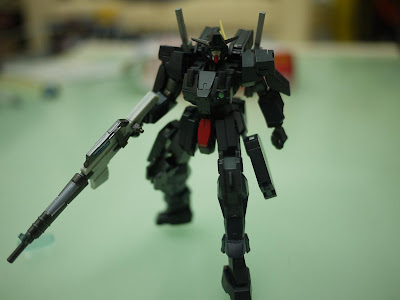 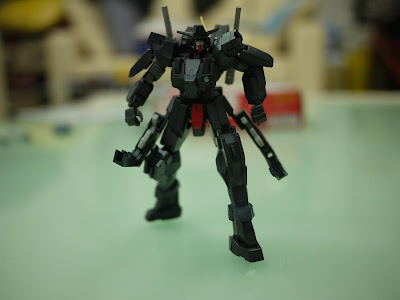 The two GN pistols are snuggling kept in the side holster and can be opened to reveal the small arms. 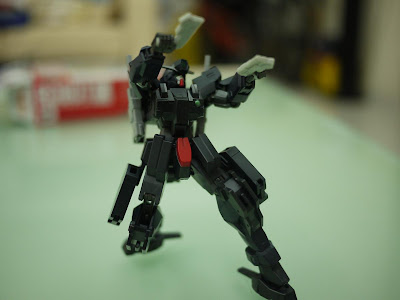 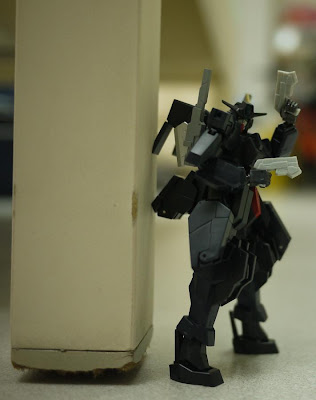 Well, prices of Robot Spirit releases seem to be on the increase and the rising Yen is another contributing factor. However, one cannot deny that figures under this series has not exactly disappoint except the Macross Frontier ones.
Posted by Jonloh at 11:35 PM