because I always end up buying stuff! 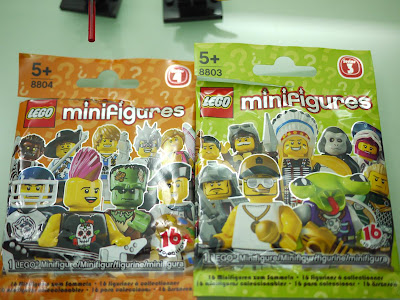 Saw this series of Mini Figures by Lego which retails for $3.90 and it's not revealed which figure is in the packaging. I was told to 'feel' for the one that I desire which is figure no. 13 below. 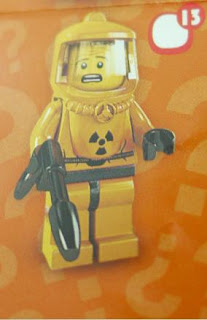 Feel I did and out of the 3 packets I chose; there were all WRONG!! I give up. 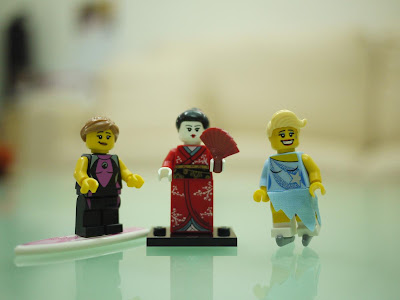 My Son on the other hand wanted figure no. 6 from Series 3 and he too 'feel' for it. 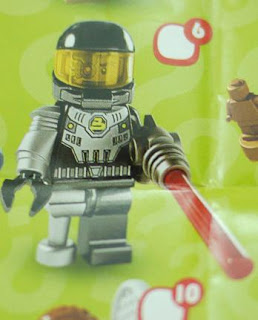 Ok, some guys are indeed luckier than others. I give up! 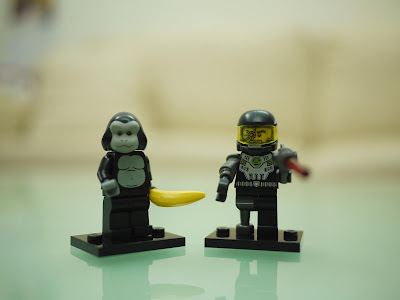 However, there's a reason I like shopping; when things become cheap! 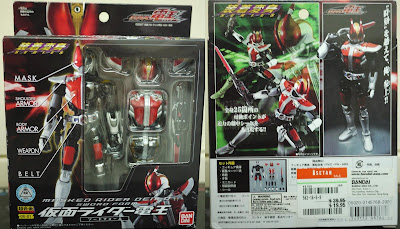 Told my son to wait for the Den-O figures to drop in price which they always do! Reason? The toy distributor here is very business savvy by bringing things that are already being dumped else where and then sell them at their original retail price. 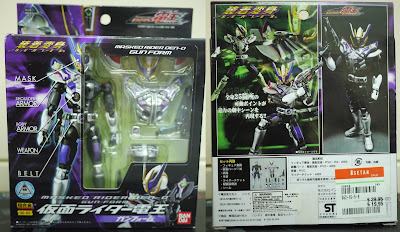 The Den-O live action series should have been aired in Japan in 2007 and the local toy distributor for Bandai brought them in this year and sponsored the airing of the series on the local kid's channel to entice sales. Then when the series is about to end or has ended; they slash the prices which has happened. 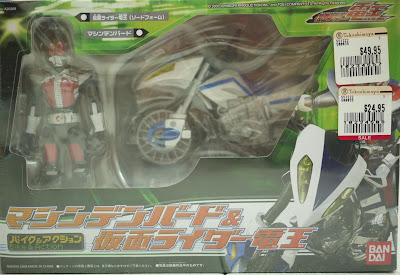 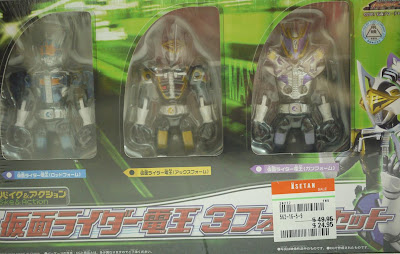 The prices can go even lower but I'm not going to hunt for them when they do. 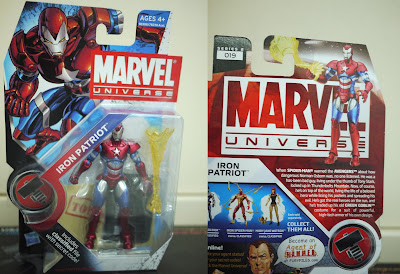 Incidental find such as the one above is another reason why I shopping is still all right.
Posted by Jonloh at 7:26 PM