I've posted before that I bought my son a 1:6 military figure and I thought that was it. Then he asked me again this time for another figure....browsed through the online catalog and bought Toys City's US Navy Corpsman - Joint Ops figure.

Had a deal that he is to kit it on his own and I'm gravely wrong about that promise. 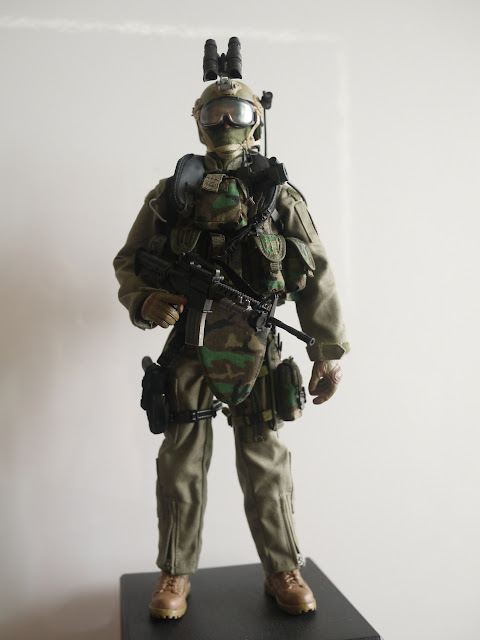 He gave up trying when he got to the vest and the father has to take over..... 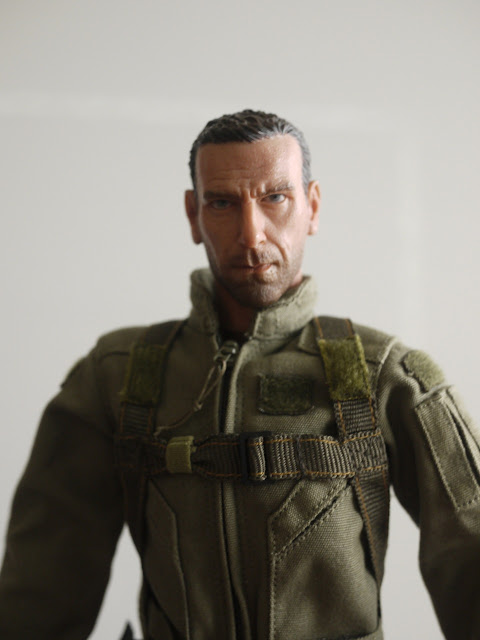 Actually this is my first encounter with a navy military figure and I didn't realised he is more of a medical support than a soldier. Anyway, my son likes his overall look and so, this is his choice. 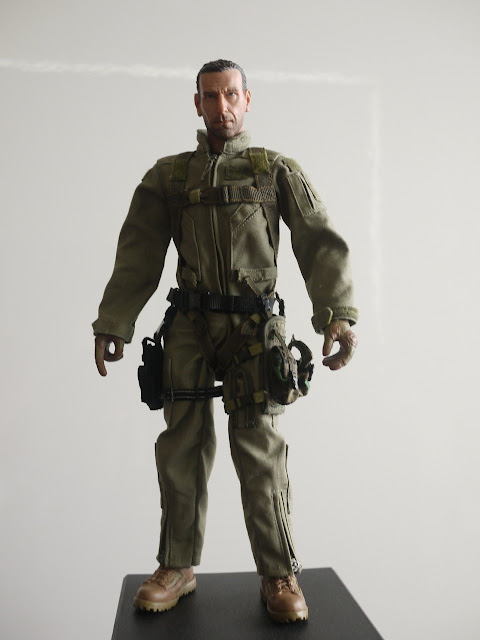 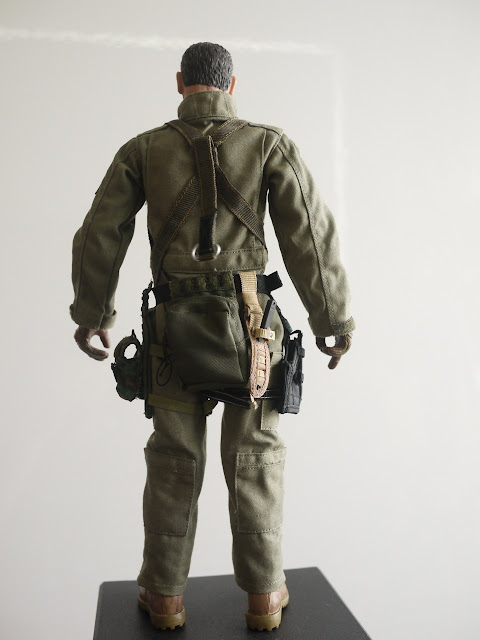 He then requested for a night vision goggles attachment which this set doesn't have. So what a father does to satisfy his son? 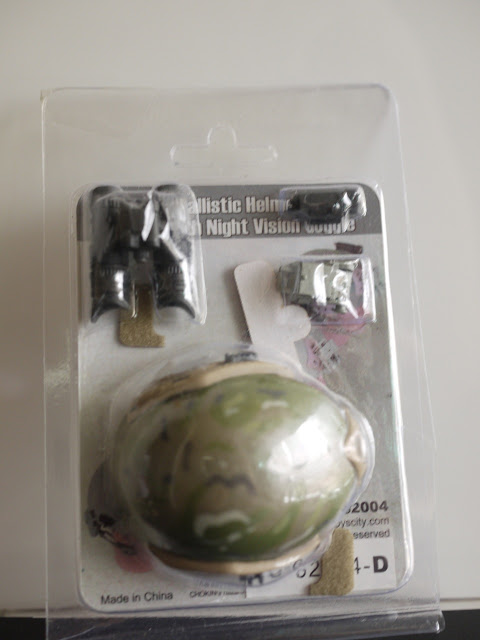 Buy and fix up for him....(remembering my childhood when owning any toys other than those from provision shops is such an impossible dream) 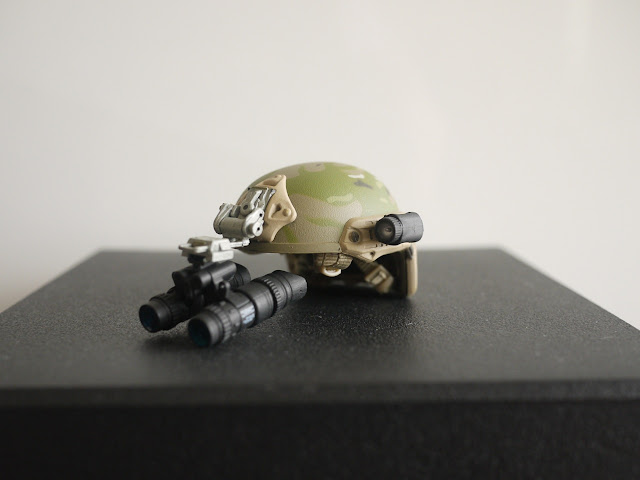 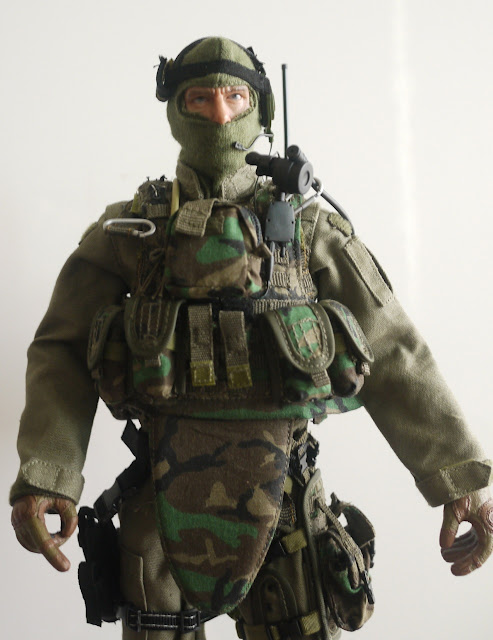 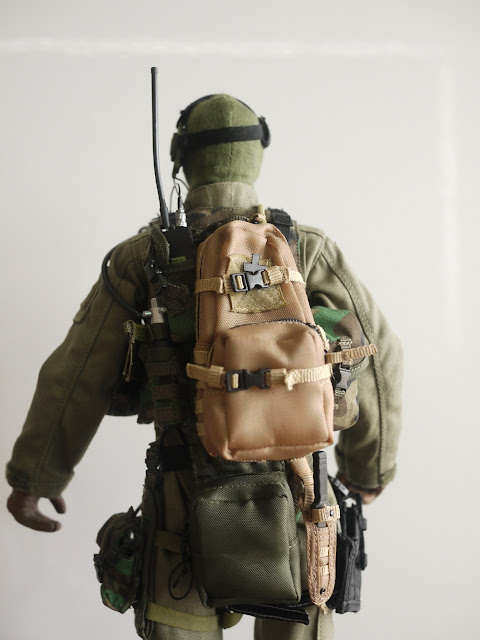 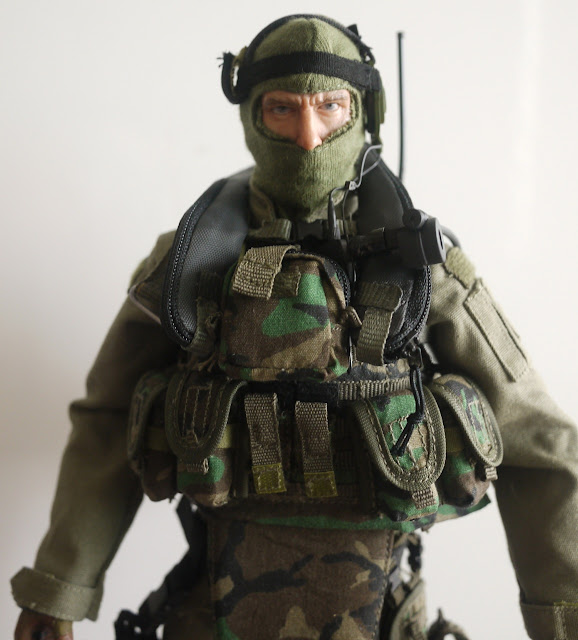 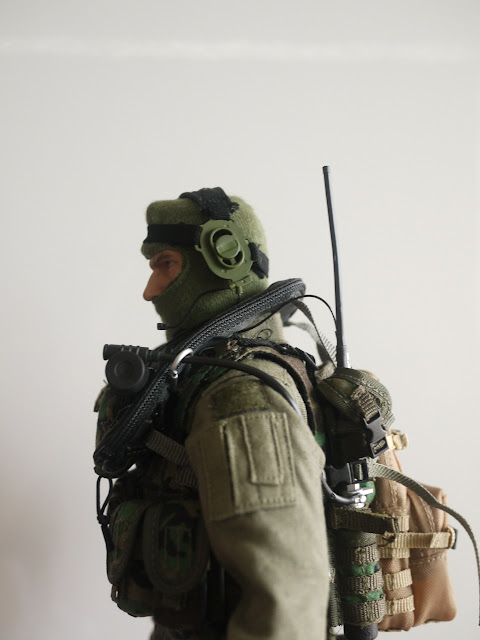 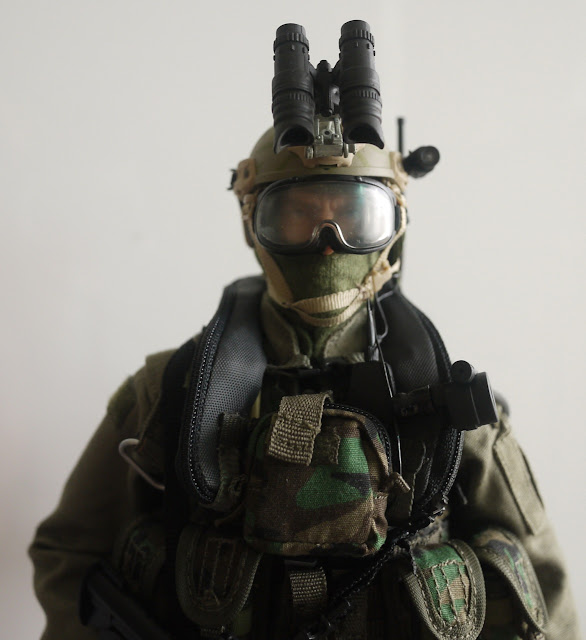 Put on the helmet and realised the position of the goggles is too close to the protective goggles. 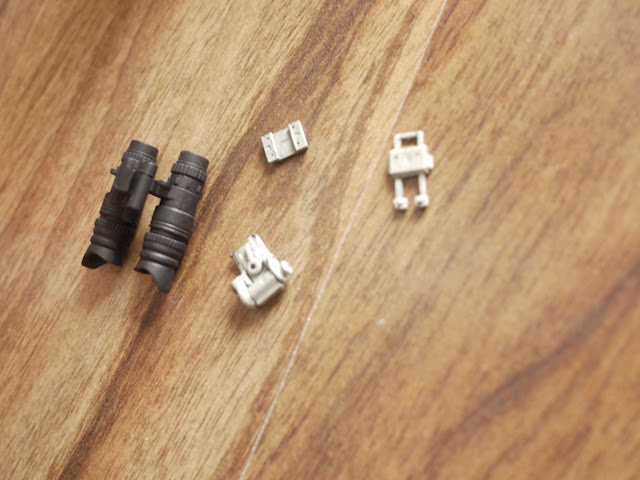 Some works later and I managed to extend it to be more functional. 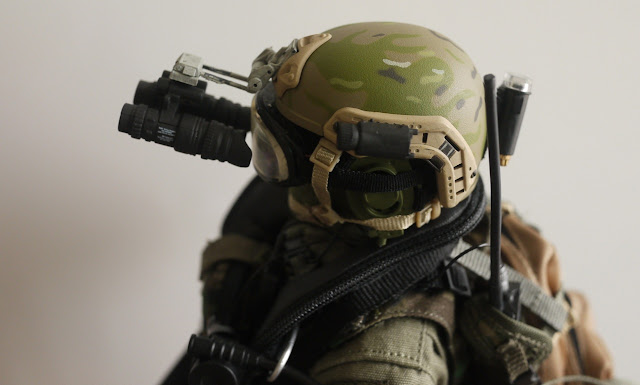 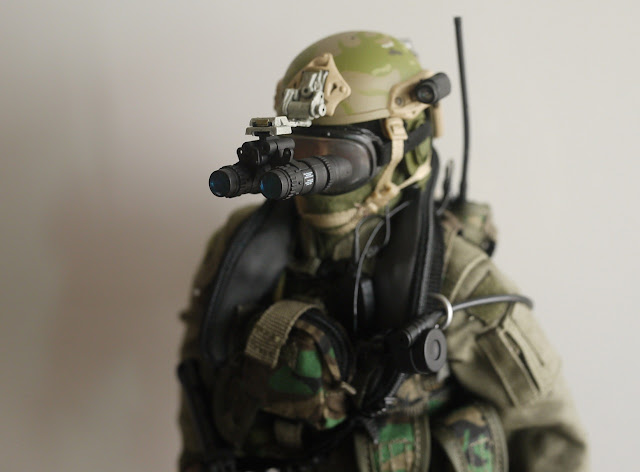 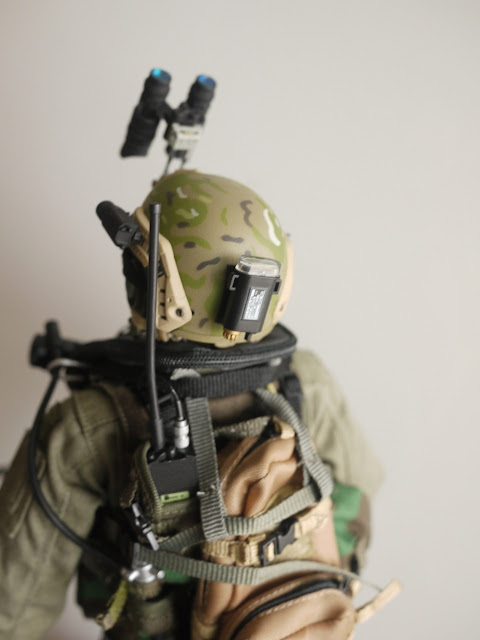