Merry Christmas from a Galaxy Far Far Away ... ...

Merry Christmas to everyone and whoever that reads my blog. Today, I opened the Star Wars Advent Calendar 2014 and had some fun with the contents. 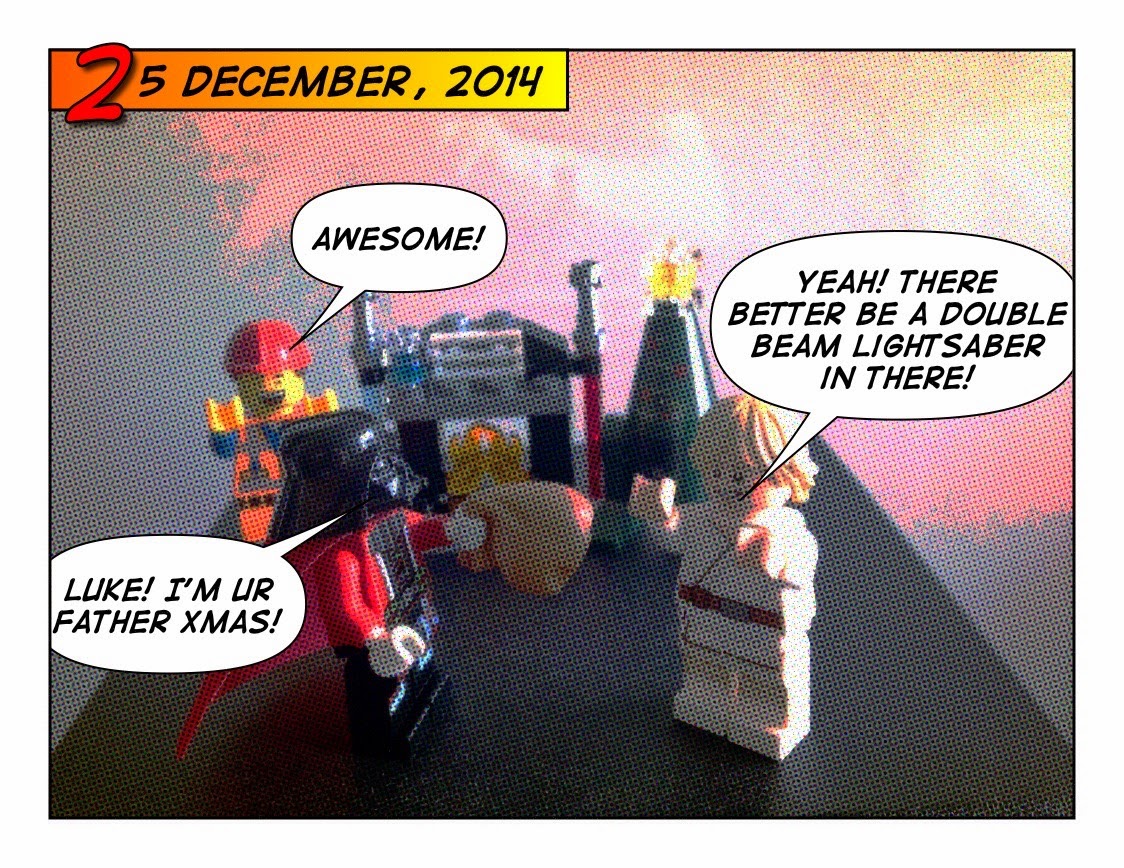 Emmet isn't part of the set. I needed him to say "Awesome!" 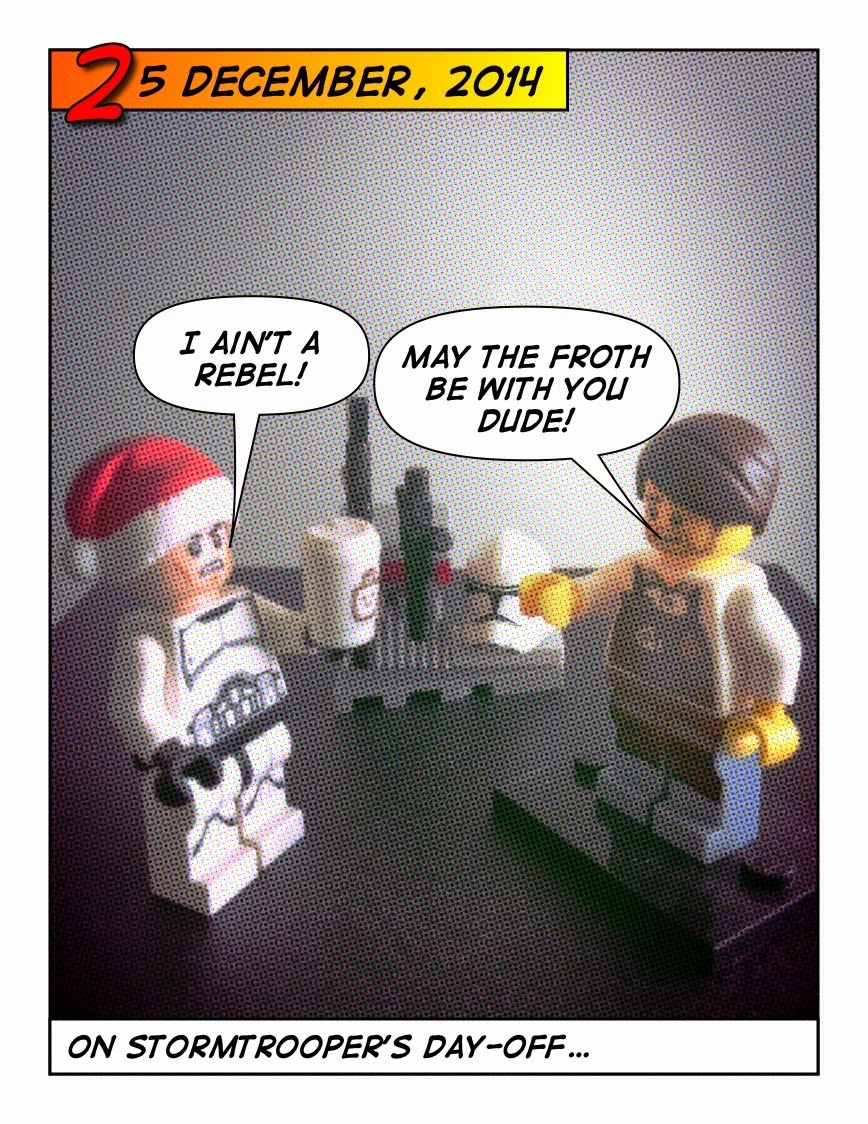 2014 Advent Calendar from Lego is a annual release from Lego for the Christmas season and I normally buy a set for my son and this year, he actually traded this for PS4 games. I say, wise move because, this goes under my will anyway. 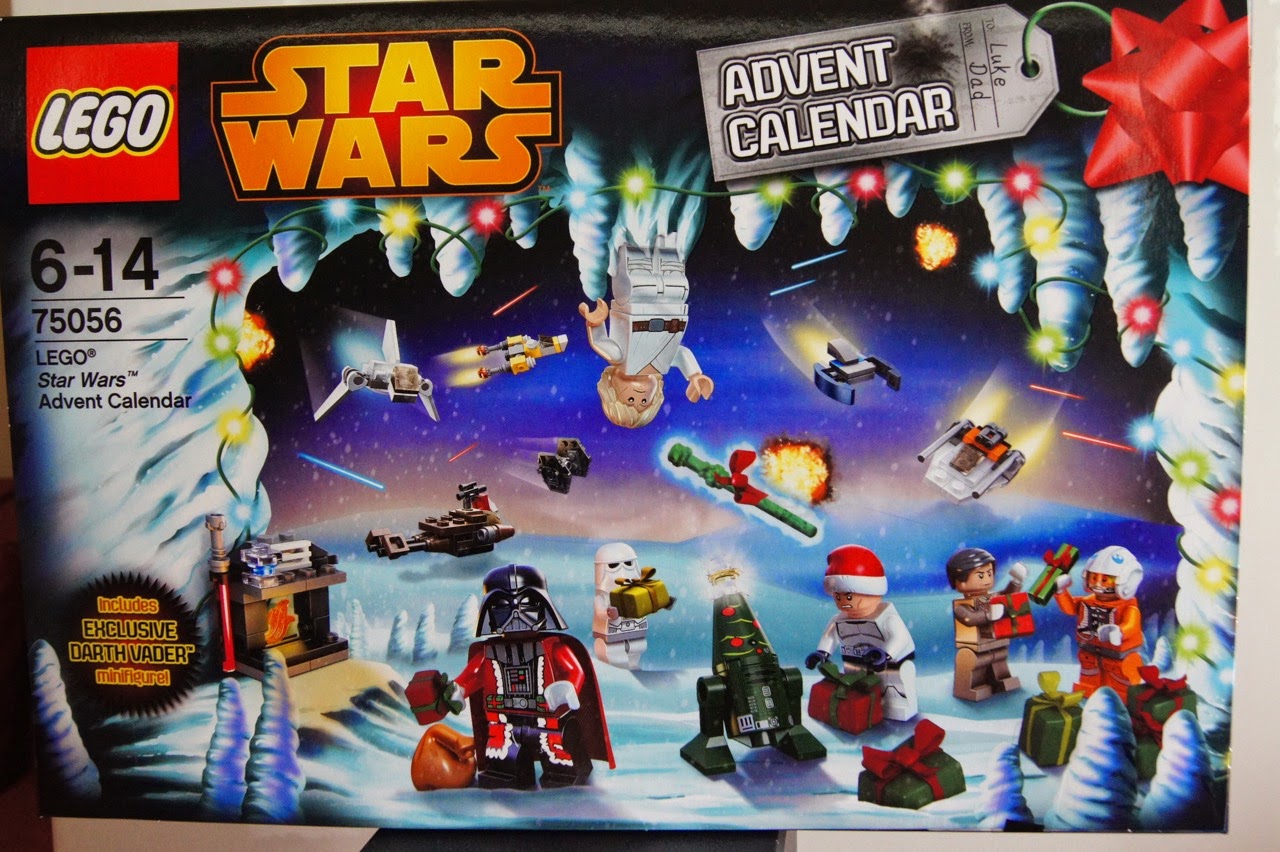 The set features 24 items and it ranges from mini-figures to mini-ships and other stuff Lego can think of. 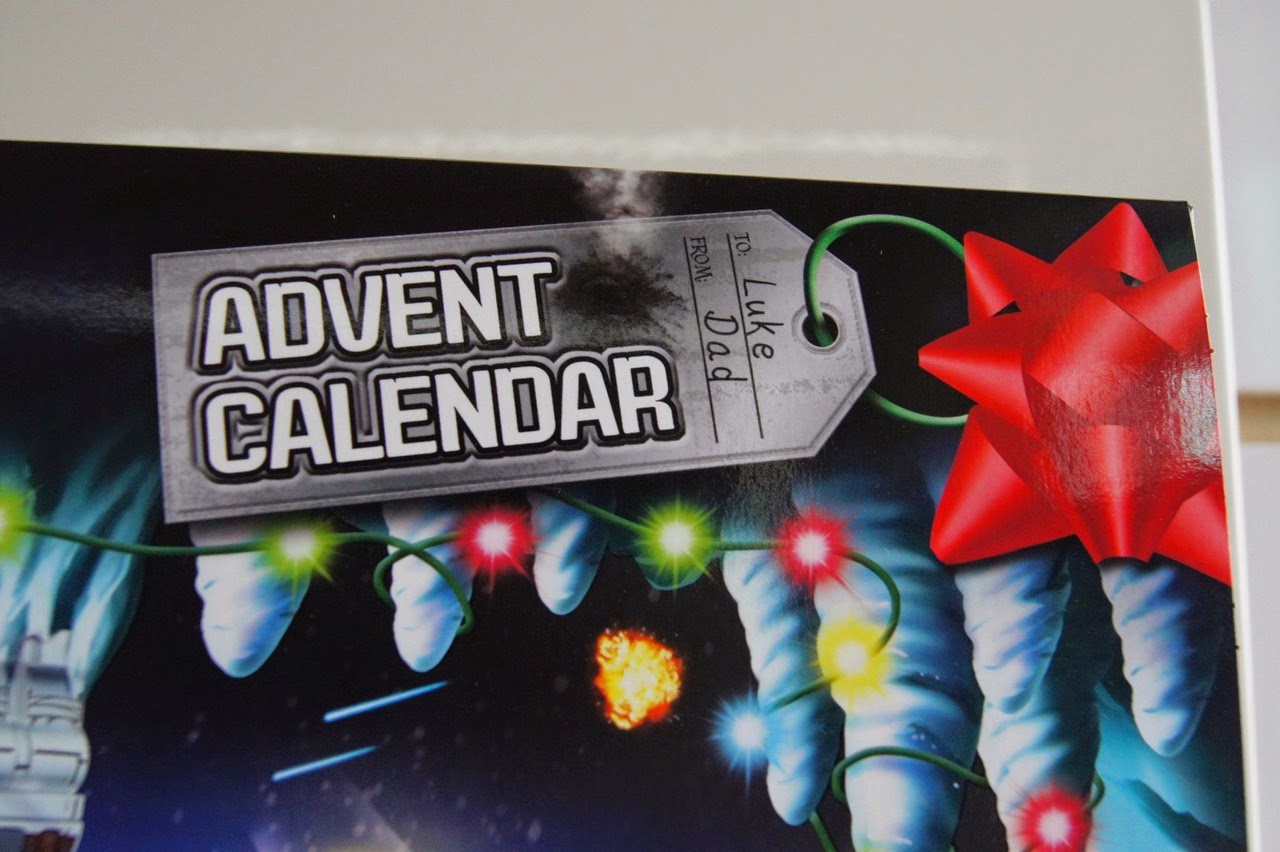 I like that playfulness in Lego to 'comicized' even the most serious stuff. I got this mainly because I'm like Santa-Darth a lot. 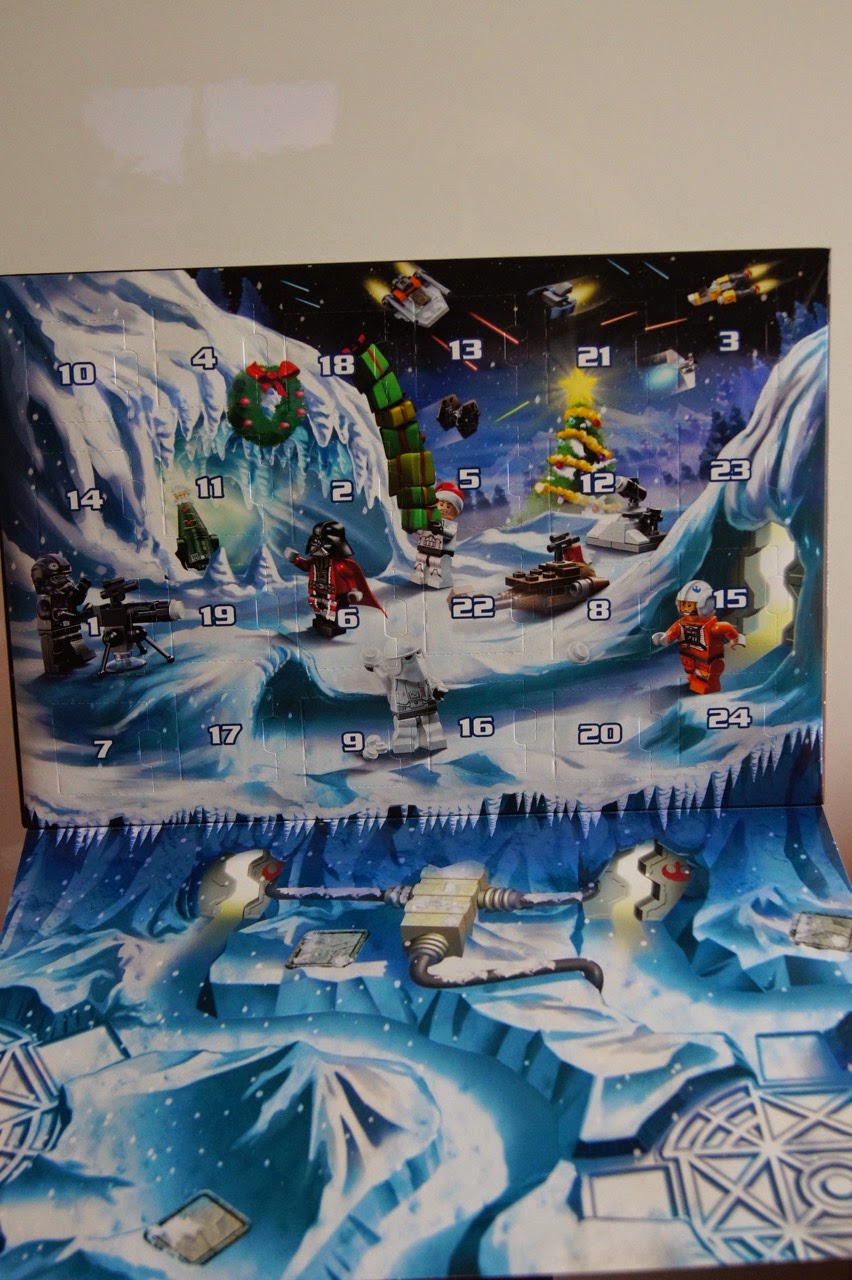 To effectively enjoy this, one needs to patiently open the tabs (with the numbers) and reach into the tray for the mystery item. Well, like a kid, I simply pull the tray out. 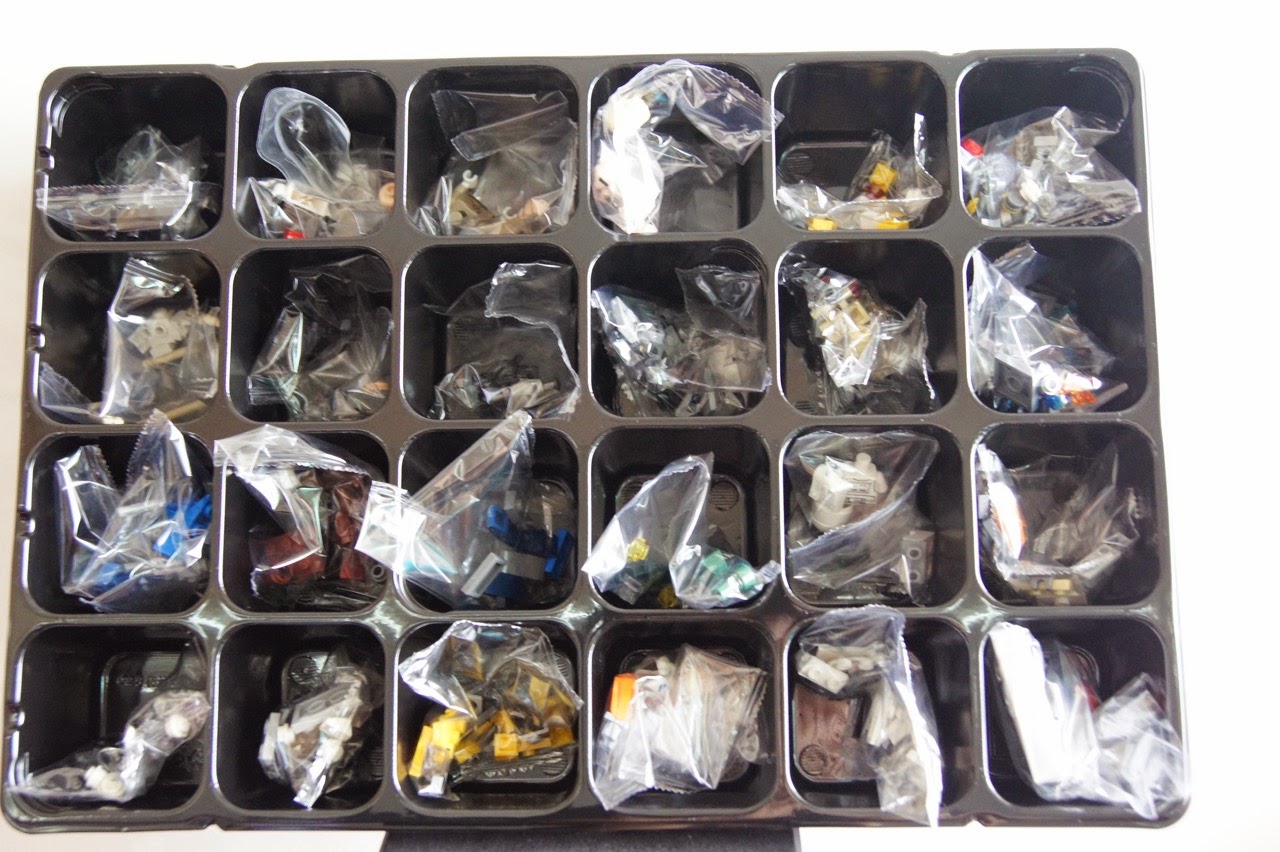 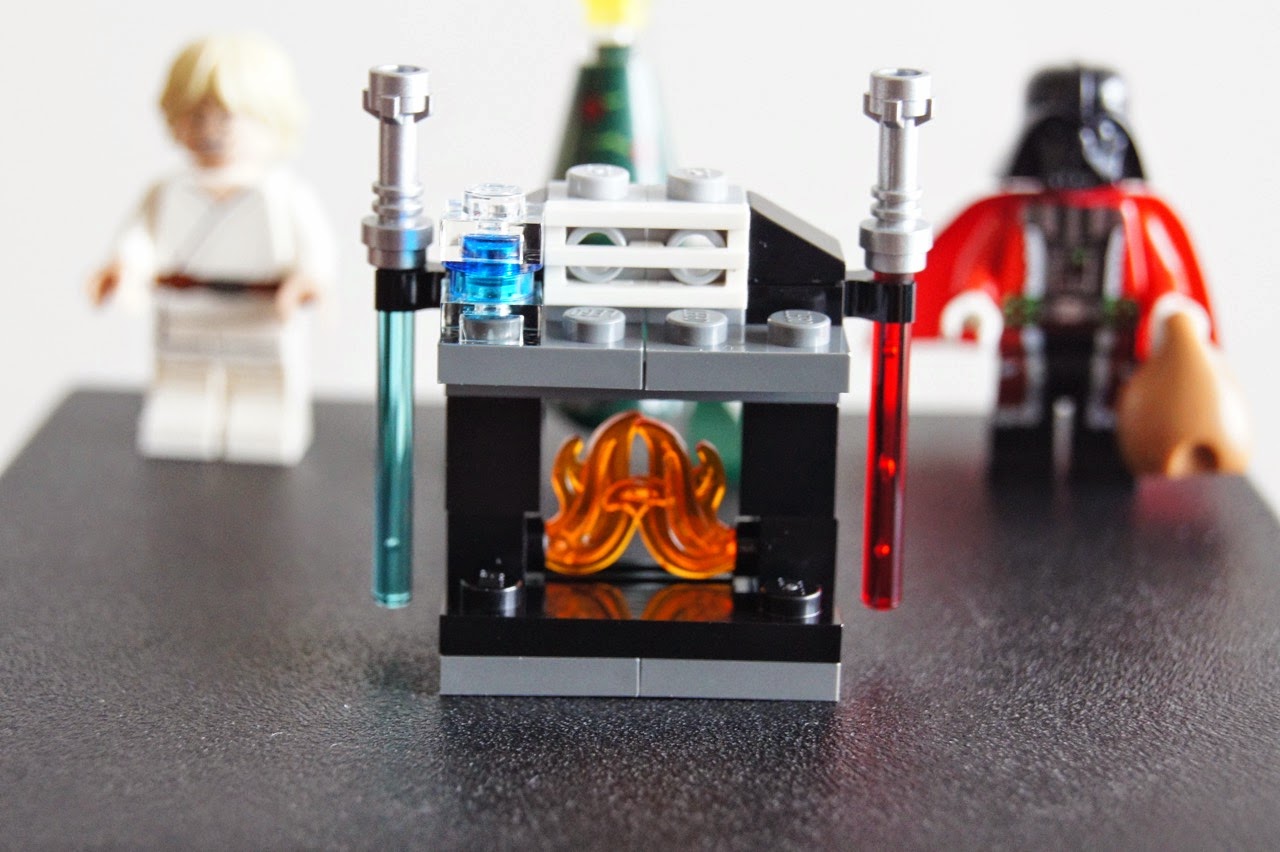 There are only a few Christmas Theme items and I shall only feature those. Luke was needed to play the part of Luke and so he's out. 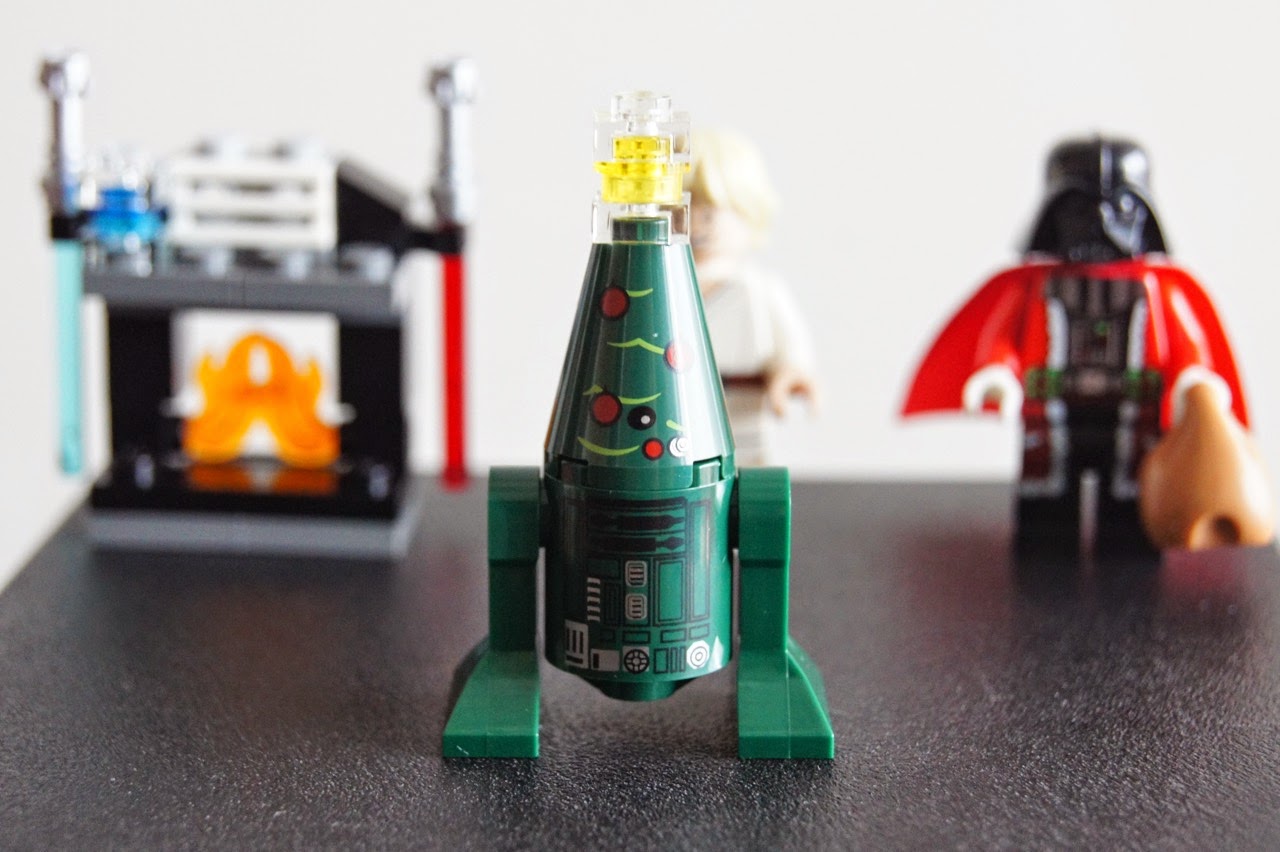 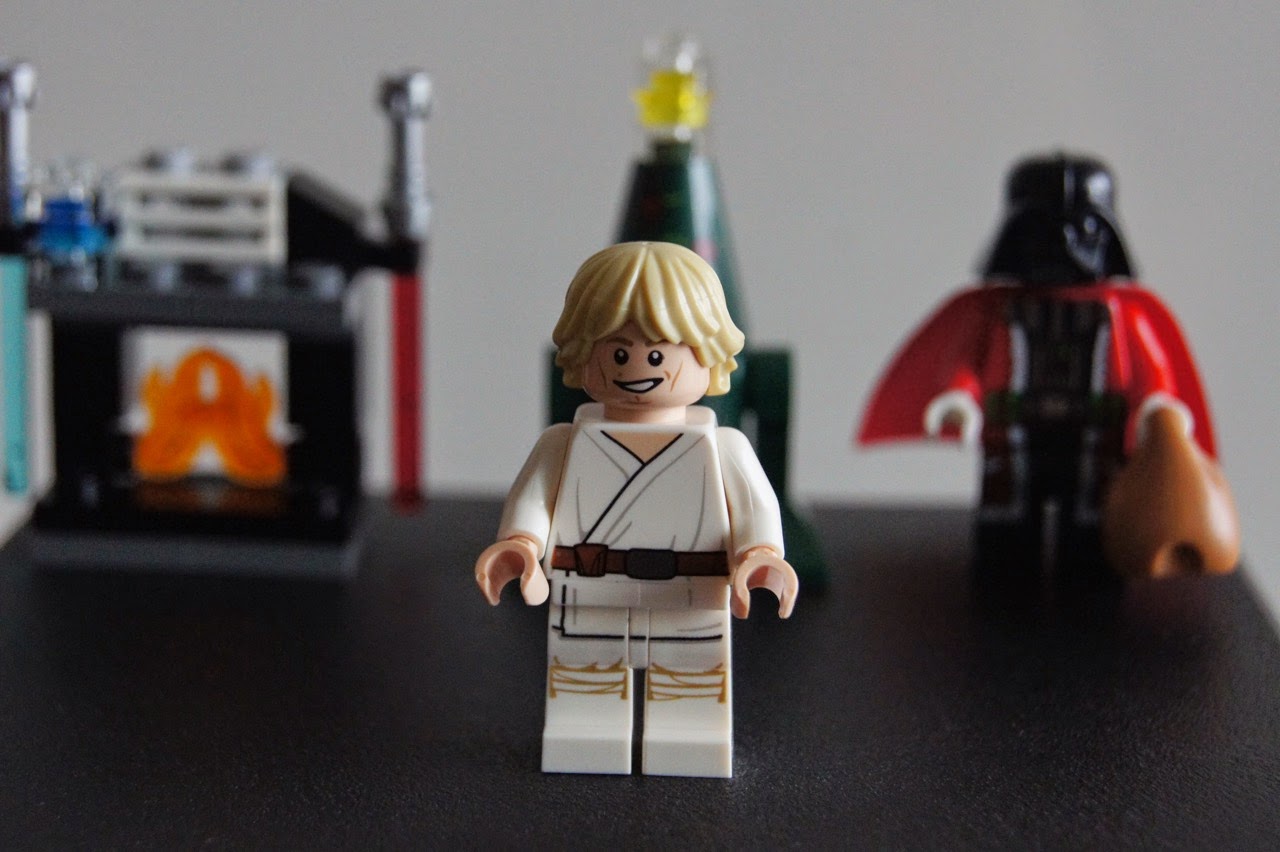 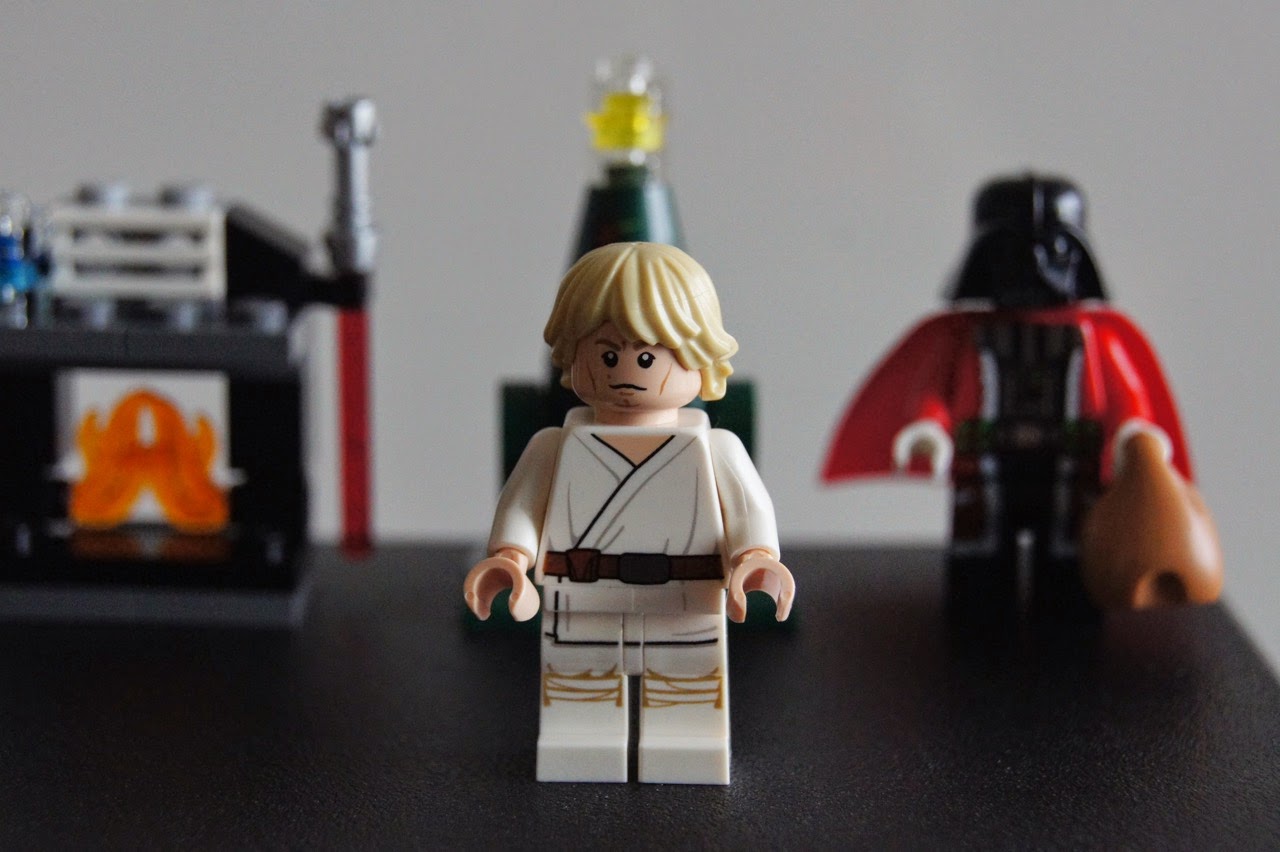 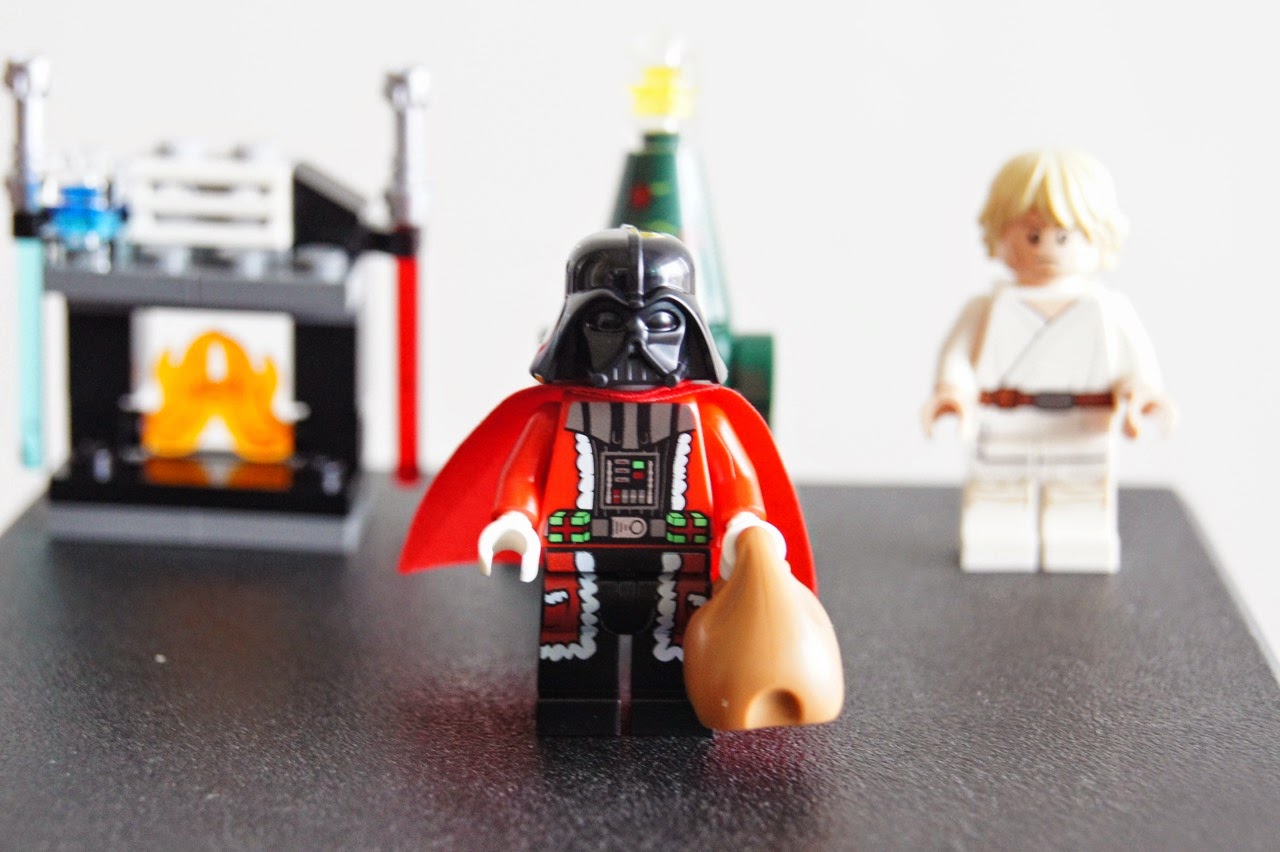 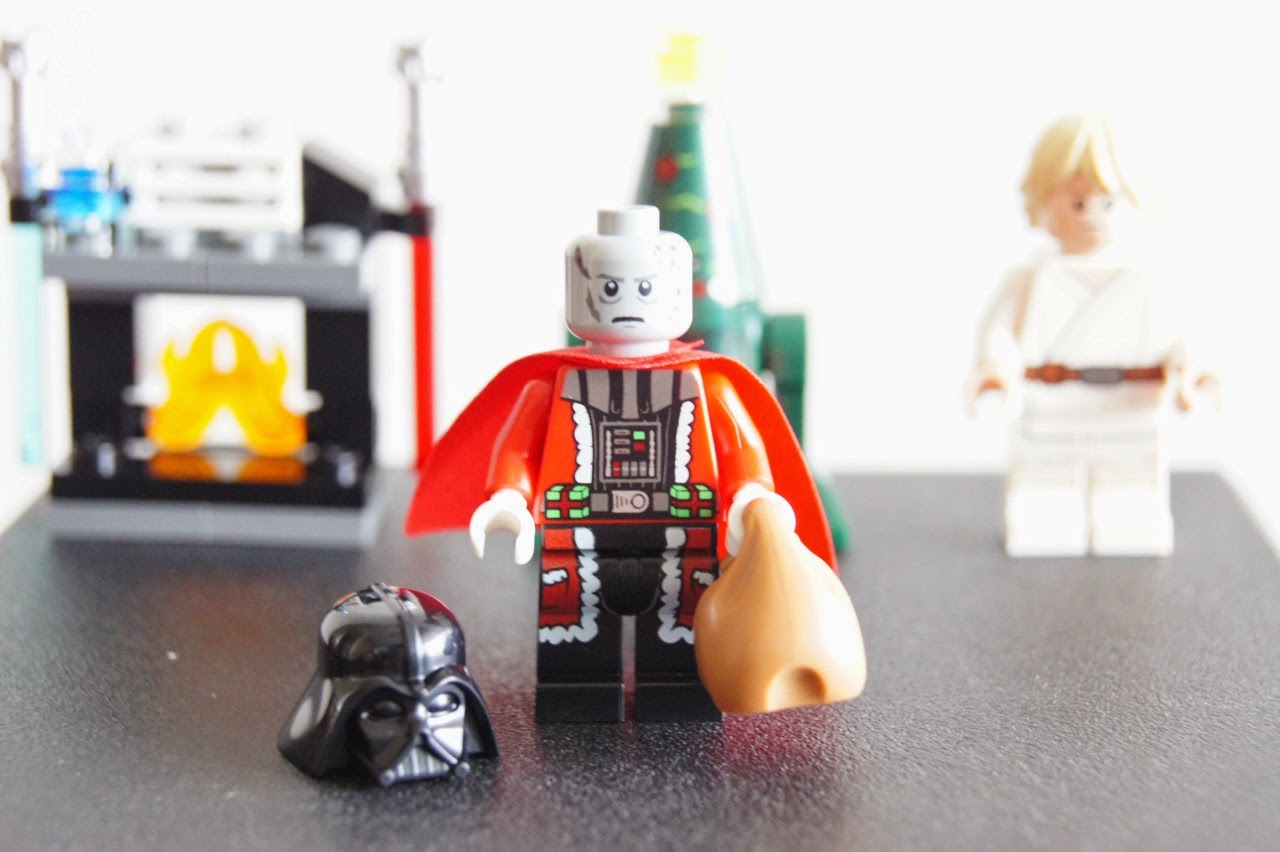 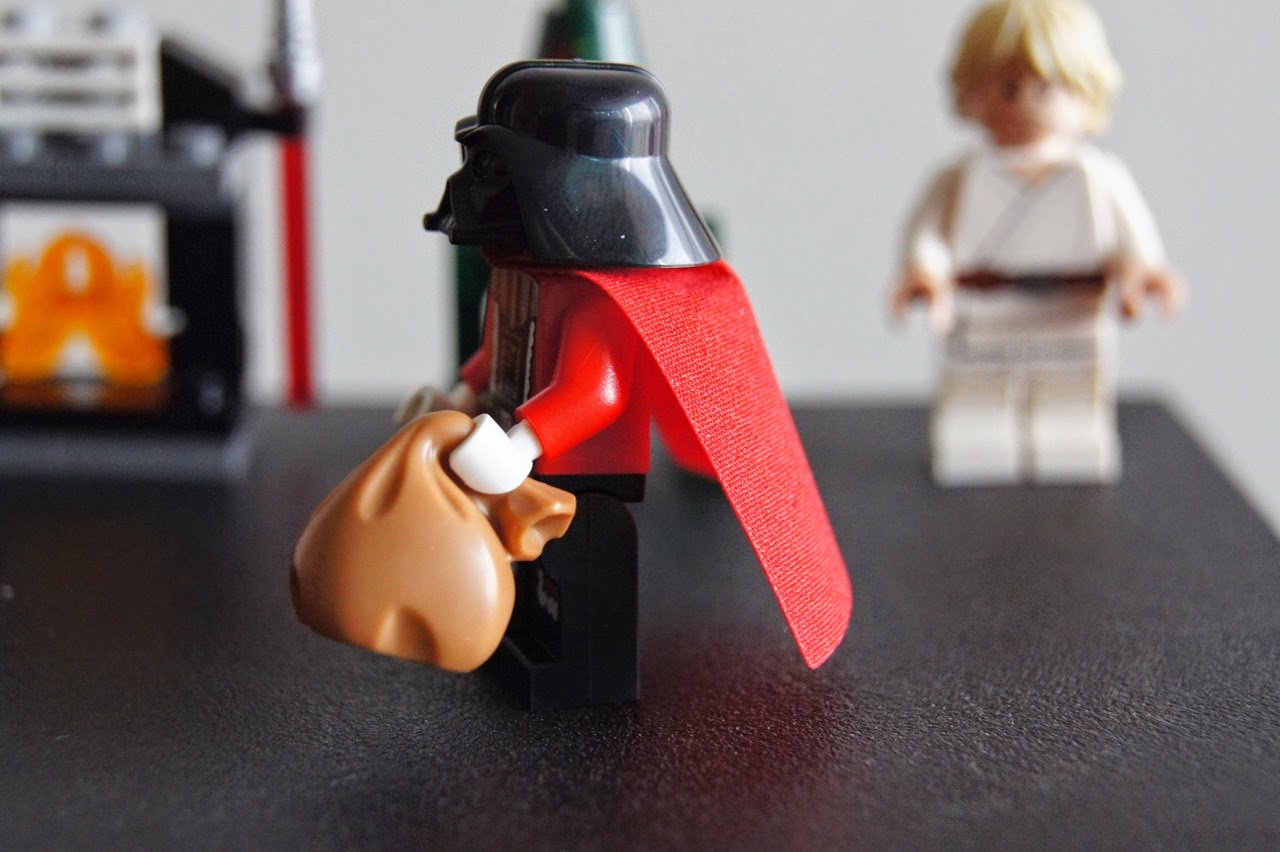 Go round Vader and he is ready for Christmas 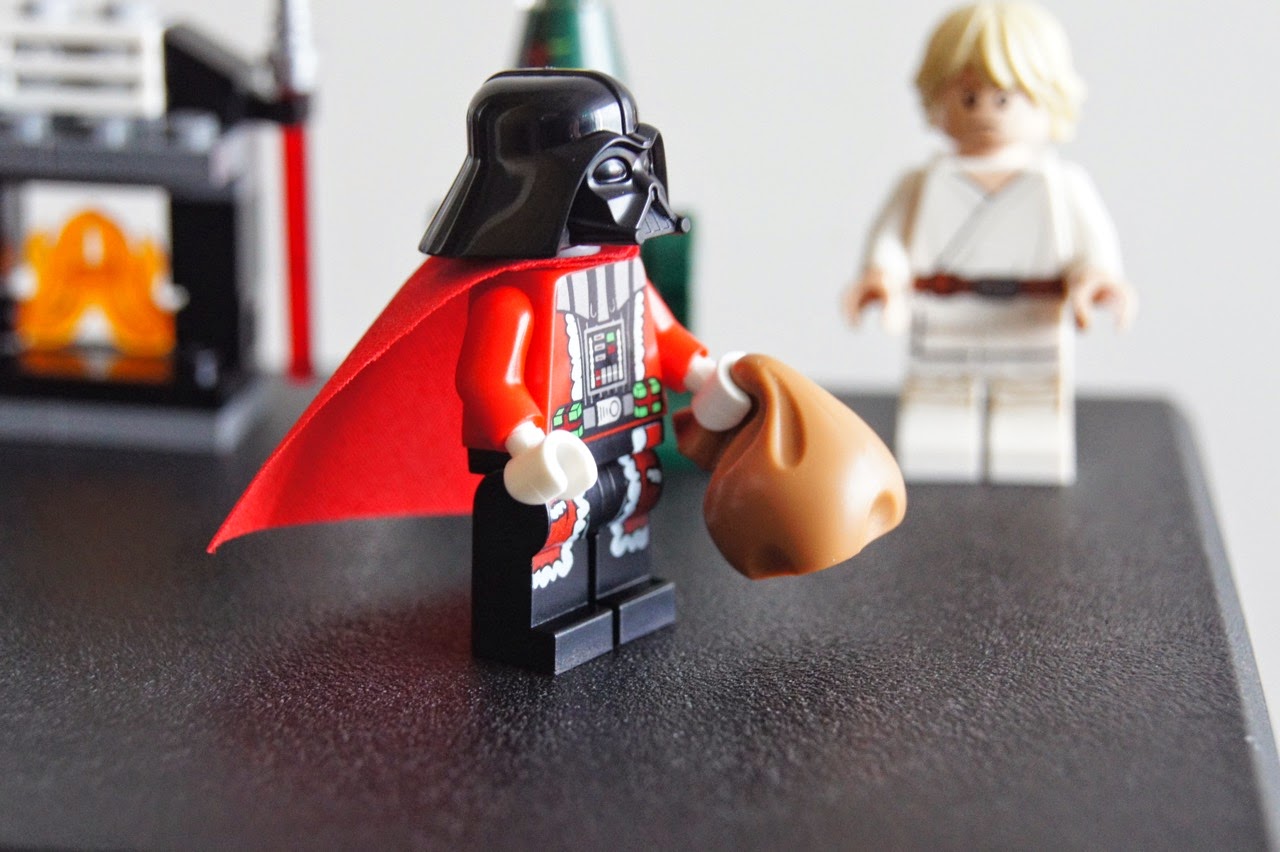 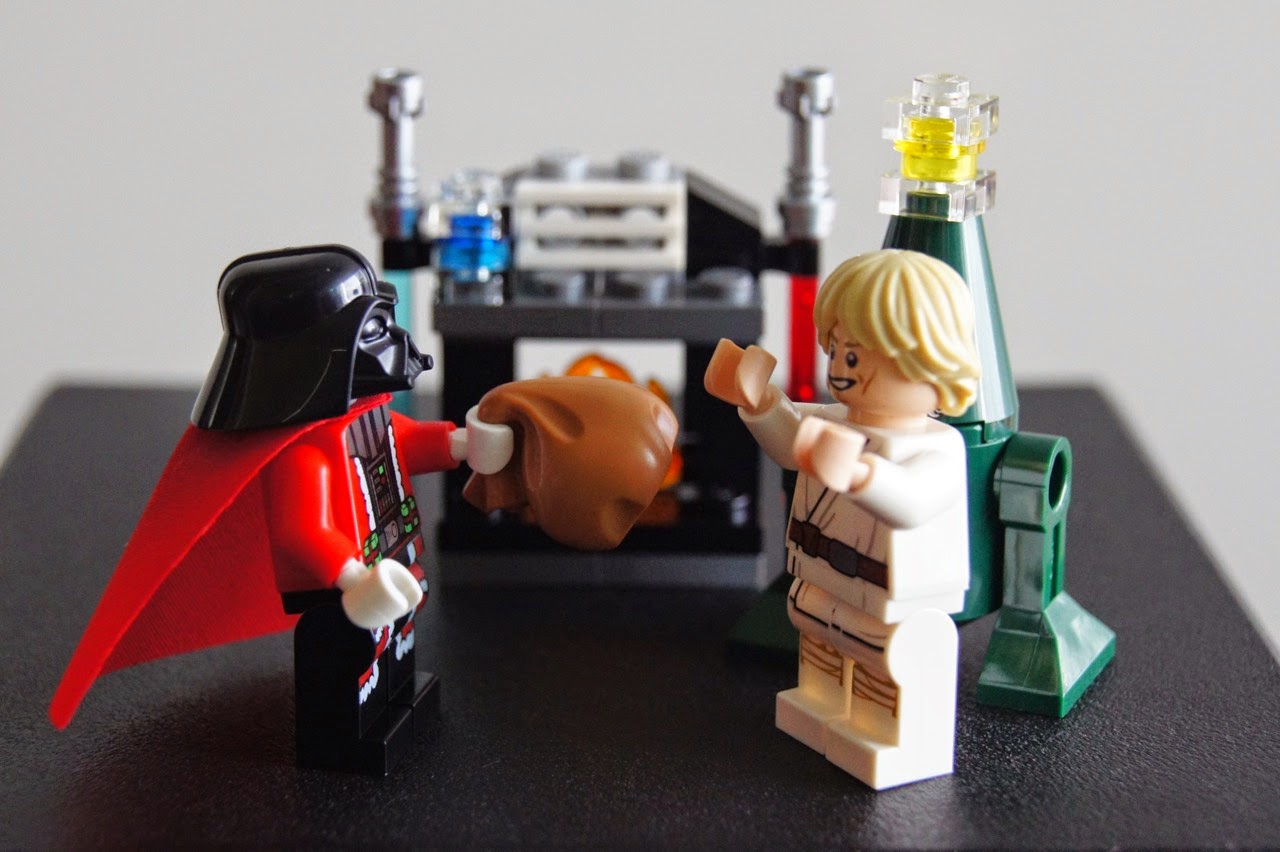 Vader trying an alternative way to win back his son. Such a heartwarming sight.
Posted by Jonloh at 11:58 AM