is another one of those thingy that I hesitated in buying but I got it nonetheless as standby accessories for kitbashing. It's also this mentality of fearing it going out of stock and having to hunt and pay premium price at a later time. 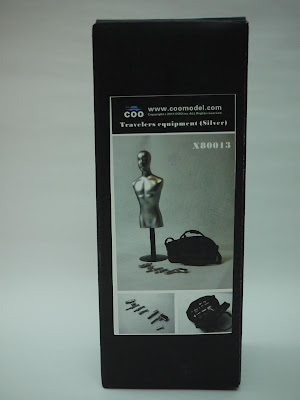 Packaging is kept simple and in a black box which I kind of like. 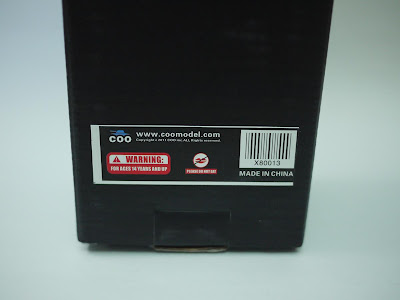 Rear of the packaging clearly states the intended audience and also something about not eating the product. 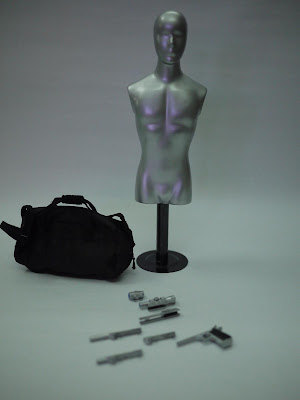 Out of the box, we have the silver colored thoracic bust, duffel bag and Desert Eagle Pistol (wiki) which comes with 3 variants and 2 scopes. 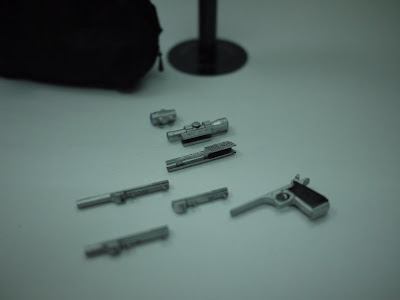 There's only one pistol in the set and it comes with all the other parts which you can mix and match. There is also a black version of this set (more here) and more combination possibilties with that set. 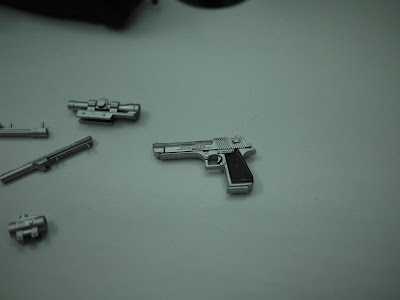 Mark XIX which is the most current production model and with the scope attached (below picture). Other pictures below are the 2 other variants which I am not too familiar with as I'm not a firearm buff. 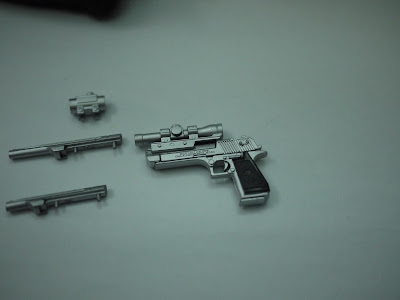 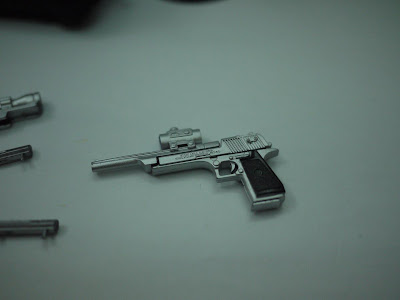 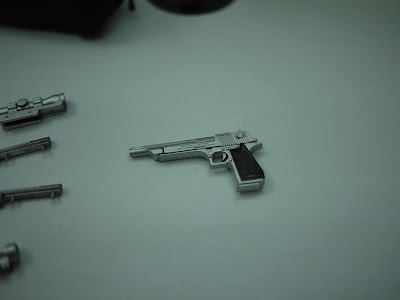 Moving on to the bag and the bust and this is as much as what they do. Well, I found a use for the bag but the bust; it may just be the first of its kind in my collection. 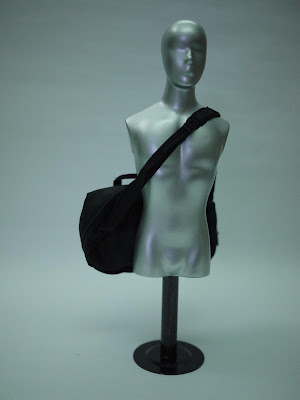 Jon, Great score..this silver set is nicer than the black version. I got it for my T-800 as well :)

Yes Des! I'm totally sold when I touch the actual item. Glad I bought it.